Back to News18
Home » Cricket Home » News » India vs Australia Preview: With Series Tied at 1-1, All To Play For At the SCG

India vs Australia Preview: With Series Tied at 1-1, All To Play For At the SCG

With the series tied at 1-1, both the teams will be raring to go at the Sydney Cricket Ground. The off-field events and chatter will only add spice to the high pressure contest. 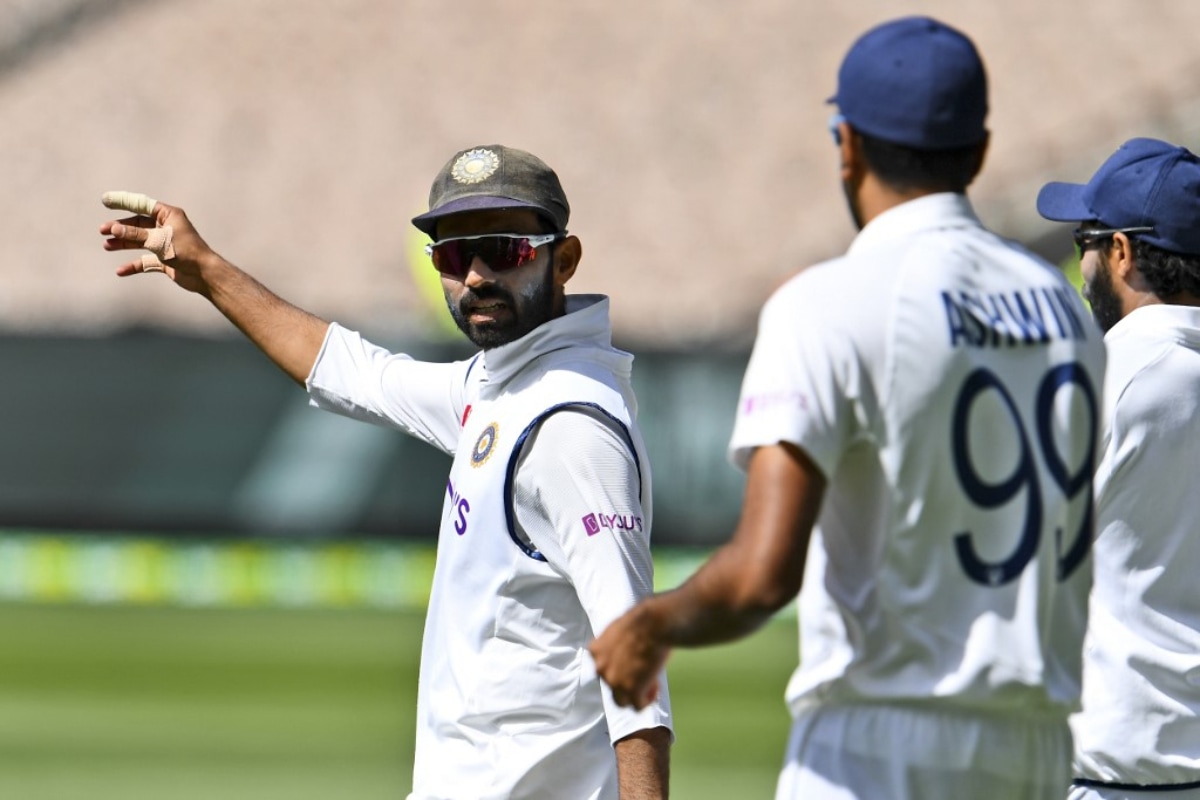 The tension is palpable. After the horror of 36 in Adelaide, India showed courage and class and fought back to beat Australia by 8 wickets under the inspiring leadership of the stand-in-captain, Ajinkya Rahane in Melbourne. With the series tied at 1-1 and a few off-field events and chatter grabbing the headlines over the last few days, both the teams will leave no stone unturned to gain the ascendancy at the iconic Sydney Cricket Ground (SCG) - the venue for the 'big' third Test. Whoever wins at the SCG cannot lose the series.

The wicket at the SCG is expected to be hard with a lot of grass - unlike traditional wickets in Sydney which have been batsman-friendly and also aiding spin. It could be a deliberate ploy by the home team to negate the effect of the two Indian spinners, R Ashwin and Ravindra Jadeja.

India did in Melbourne what no one expected them to do. The way in which the entire unit fought back and beat Australia after the humiliation of Adelaide speaks volumes of what the New India is made of! Much of the credit has to go to the skipper, Rahane, who not only produced his best overseas hundred in the first innings helping India gain a match-winning lead, but also led his troops with authority and decisiveness. He was astute in his field placings and brilliant in his bowling changes. He was cool and calm but always in control.

The other big positive for India was the debut of opener, Shubman Gill. The right-hander looked a class apart, was positive and elegant and batted with a fluency and conviction. He was unfazed with the reputation of the Australian quicks and looked a natural fit at the top of the order.

Gill was not the only man who impressed in his first match in whites for India. Mohammed Siraj bowled with heart and returned with 5 wickets in Melbourne playing a crucial role in India's series-levelling victory. He was not overawed by the occasion of playing in a colosseum like the MCG and did not show any nerves in the match.Rahane's decision to go in with a 5+1+5 formation (and not the 6+1+4 formation preferred by Kohli and used by India overseas) paid dividends as the all-rounder, Ravindra Jadeja contributed in all three disciplines - he took a splendid catch, scored a crucial 57 in the first innings and picked 3 wickets in the match.Jasprit Bumrah and Ashwin will form the backbone of the Indian bowling line up and India will be heavily dependent on the duo to provide the goods again in Sydney.

Rohit Sharma's inclusion into the XI as an opener and as vice-captain will be a huge boost to India - Rohit had a great 2019 in his new avatar for India and is widely regarded as a very shrewd leader. Navdeep Saini will bring in the extra pace and bounce and could be a handful for the Australian batsmen especially if the curator decides to leave a patch of green on the pitch.

The only minor concern for India will be the form of their number 3, Cheteshwar Pujara. He has had a quiet series so far. Pujara's last Test hundred came a couple of years ago in the New Year Test in Sydney - he scored a brilliant 193 in the first innings in 2019. Since then, the New Wall of India has seen a major dip in his numbers aggregating just 477 runs in 11 Tests (18 innings) at an average of 26.5 with no hundreds and only 5 fifties.

Australia are likely to make two big changes to the XI that played in Melbourne - both at the top of the order. There is a high chance that the home team will field a new opening pair in David Warner and the much talked about Will Pucovski. The left-hander has scored 732 runs in 8 Tests (13 innings) at an average of 66.54 at the SCG. His exploits include 4 hundreds with a quickfire 114-ball 101 against India in the New Year Test in 2015. Pucovski has had a great start to his first-class career and has an aggregate of 1744 runs in 23 matches at an average of 54.5 with 6 hundreds.

This means that Matthew Wade will drop down to the middle order while Travis Head and Joe Burns will be omitted from the XI.

Steven Smith's form will be a concern for the Australians. R Ashwin seems to have gained an upper hand against the batsman and it will be interesting to see how he counters the two Indian spinners. Since his double hundred in Manchester in September, 2019, Smith has seen somewhat of a minor slump in his Test numbers - the Australian great has aggregated just 367 runs in 8 Tests (13 innings) at an average of 30.58 with no hundreds and only three fifties in this period.

Nathan Lyon will be hoping that not only does he get the six wickets he needs to get to the exclusive 400-Club but also plays a significant role in the Sydney Test. The off-spinner, unlike his Indian counterpart, has so far been pretty ineffective against the opposition line-up and has just picked 4 wickets in the two Tests at a strike rate of 76.5.

Ultimately, the match will be decided by how the three Australian quicks - Pat Cummins, Josh Hazlewood and Mitchell Starc - fare up against the Indian batting unit.

India has already announced their XI. Rohit Sharma will replace Mayank Agarwal at the top of the order while Navdeep Saini will come in for the injured Umesh Yadav

There is a high chance that Australia will field a new opening pair in David Warner and Will Pucovski. This would mean that Travis Head and Joe Burns sit out while Matthew Wade, who impressed in the first two Tests drops down to the middle order.

Steven Smith has registered scores of 1, 1 not out, 0 and 8 in the 4 innings he has batted so far in the Test series against India. His average of 3.33 is the lowest for Smith in the first two Tests of any series he has been part of in his Test career - thus, this is Smith's worst start to any Test series in his career.

Smith will be hungry to get a big one at the SCG where he has a great record. He has an aggregate of 611 runs in 7 Tests (10 innings) at an average of 67.88 including two hundreds and 5 fifties at the venue. He scored a magnificent 115 in the first innings in the fifth Ashes Test at the SCG in 2014. A year later, in the New Year Test in 2015 against India, Smith, captaining the side, scored 117 in the first innings.

Australia: I think this Test is going to be fascinating not just from a cricket point of view, but I think there's a bit of tension starting to boil under the surface with unnamed sources coming out from their camp saying where they want to play the fourth Test and where they don't want to go: Australian captain, Tim Paine