There have been unconfirmed media reports that the Indian contingent has been unhappy with the quarantine protocols in Sydney where they have been confined to hotel and even stricter rules issued for venue of the fourth Test Brisbane, where they wouldn't even move out of their respective rooms. 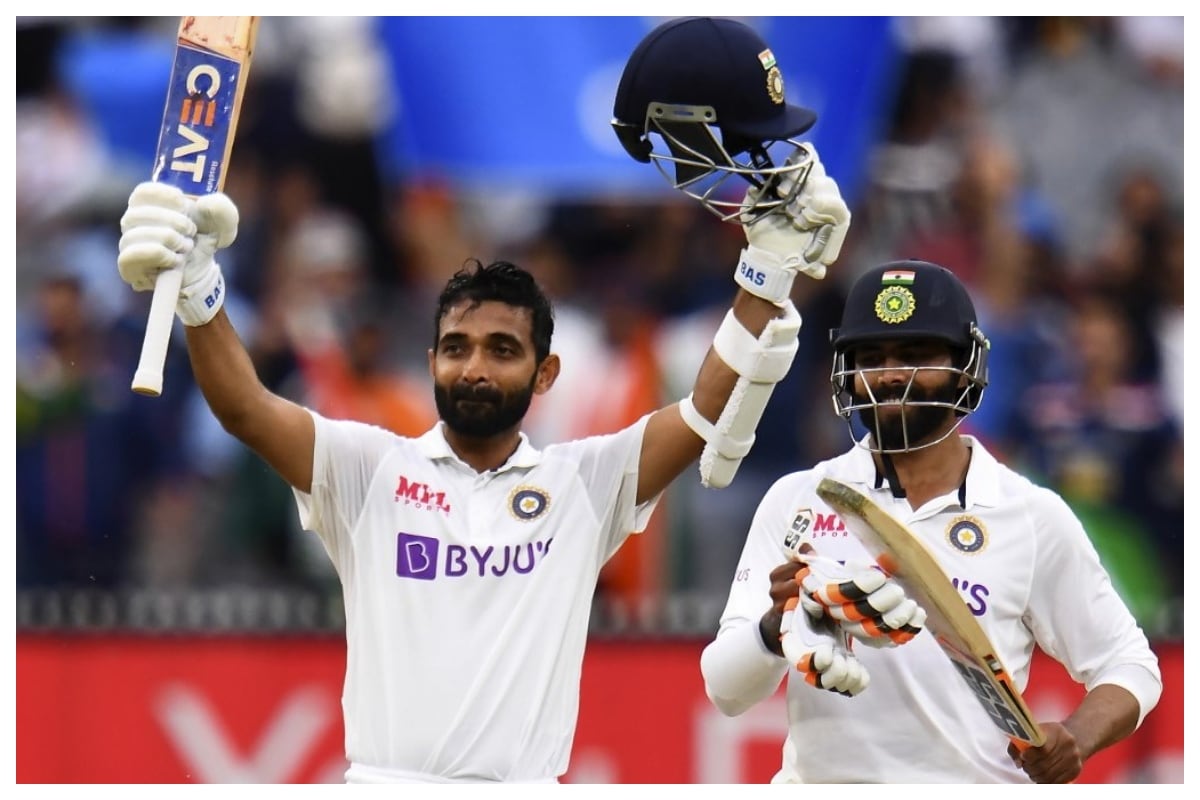 India captain Ajinkya Rahane tried to douse the quarantine controversy on Wednesday, stating that his team is "not annoyed" with strict bio-safety protocols but conceded that it was "challenging" to be confined when life outside their five-star facility here seems to be "normal".

There have been unconfirmed media reports that the Indian contingent has been unhappy with the quarantine protocols in Sydney where they have been confined to hotel and even stricter rules issued for venue of the fourth Test Brisbane, where they wouldn't even move out of their respective rooms.

"We are not at all annoyed but yes there are some challenges in quarantine as life in Sydney is completely normal. We are not at all annoyed and we know what's our priority here," the Indian captain made it clear while fielding a series of questions on the eve of the third Test here.It is understood that the Queensland hotel will have an IPL like bio-bubble in which players can mingle. Rahane, while sidestepping on unconfirmed series pull-out threats, made it clear that the focus is on the Test match starting tomorrow at the SCG.

Players can't be faulted for feeling a bit jaded considering they have been in Australia for the past seven weeks moving from one bubble to another but the skipper said the new normal needs to be embraced."We all are prepared and we want to play some good cricket. We know that life in Sydney is normal but players are stuck in their rooms which is okay. We know how to handle it and we are prepared for any kind of situation.

"It's about being in the moment and playing some good cricket," said India's hero of eight-wicket victory in Melbourne."First thing first, we are not complaining on anything and we are just focussed on the game. Just want to start well." While he was repeating the same answer for all the quarantine-related queries, he evaded the question about the team returning home after the completion of the third Test in Sydney.

"We as players are just focussing on this Test match and management, they will take the decision. For us, it's all about giving our best on the field. Test match is starting tomorrow and we want to do well as a team and win the Test match," said the non-controversial team leader.As per sources, the BCCI and CA top brass are currently engaged in a discussion on possible relaxations that the players can get in Queensland.

"If players are together in the field then how can they just be confined to the rooms on coming back to the hotel. At least they can interact with each other and have meals together in the evening," a BCCI source said.