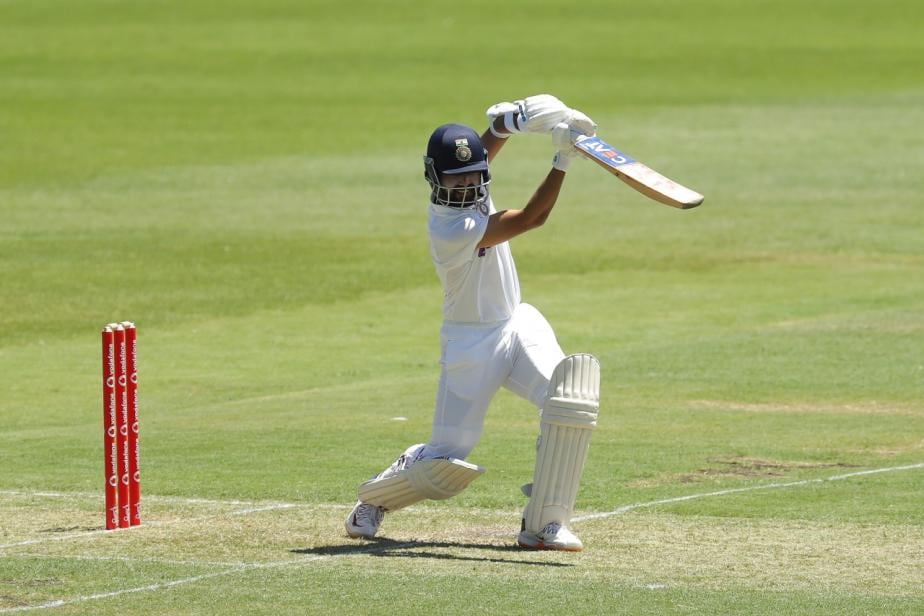 Ajinkya Rahane said the Indian team has a good quality of adapting to situations and even challenging wickets, like they did in the first two Tests during the previous tour

India Test vice-captain Ajinkya Rahane has said that batting in the first day-night Test match against Australia at the Adelaide Oval beginning Thursday will require focus and communication between the two batsmen at the ground as the pink ball behaves differently in different parts of the day.

Rahane also said that pink ball behaves differently in different phases, moving at first and then becoming easy and then seeing an increase in pace.

"I think the pink ball is tough to bat initially but then it becomes easy. It moves in the twilight period that comes for 40-50 minutes in the middle. So it is challenging (then) to focus on the game, when the lights are on in twilight period as the pace increases. So if you adjust a bit...the coming time is easy. With red ball we play the entire day but the pace doesn't change. However with pink ball, within 40-50 minutes, the pace changes completely with pink ball and we have to adjust there," Rahane added.

The 32-year-old added that the Indian team has a good quality of adapting to situations and even challenging wickets, like they did in the first two Tests during the previous tour of Australia in 2018-19.

"When we came here last time, the wickets were very challenging. Adelaide on the first day. The Perth wicket was really challenging. But we adjusted to them really well. As a batting unit, we can adapt to any situation or condition really well. We are not worried about short balls. We are thinking about playing to situations, batting is all about partnerships...about getting mindset right," said Rahane.

The middle-order batsman will be leading the side in the last three Tests of the Border-Gavaskar Series once Virat Kohli returns to India to attend the birth of his first child. Rahane said he is focusing on the moment and is not concerned about the next three Tests which he is to captain.