Ahead of the Indian cricket team's series against Australia getting underway, there have been plenty of question marks over the availability of senior players Rohit Sharma and Ishant Sharma. 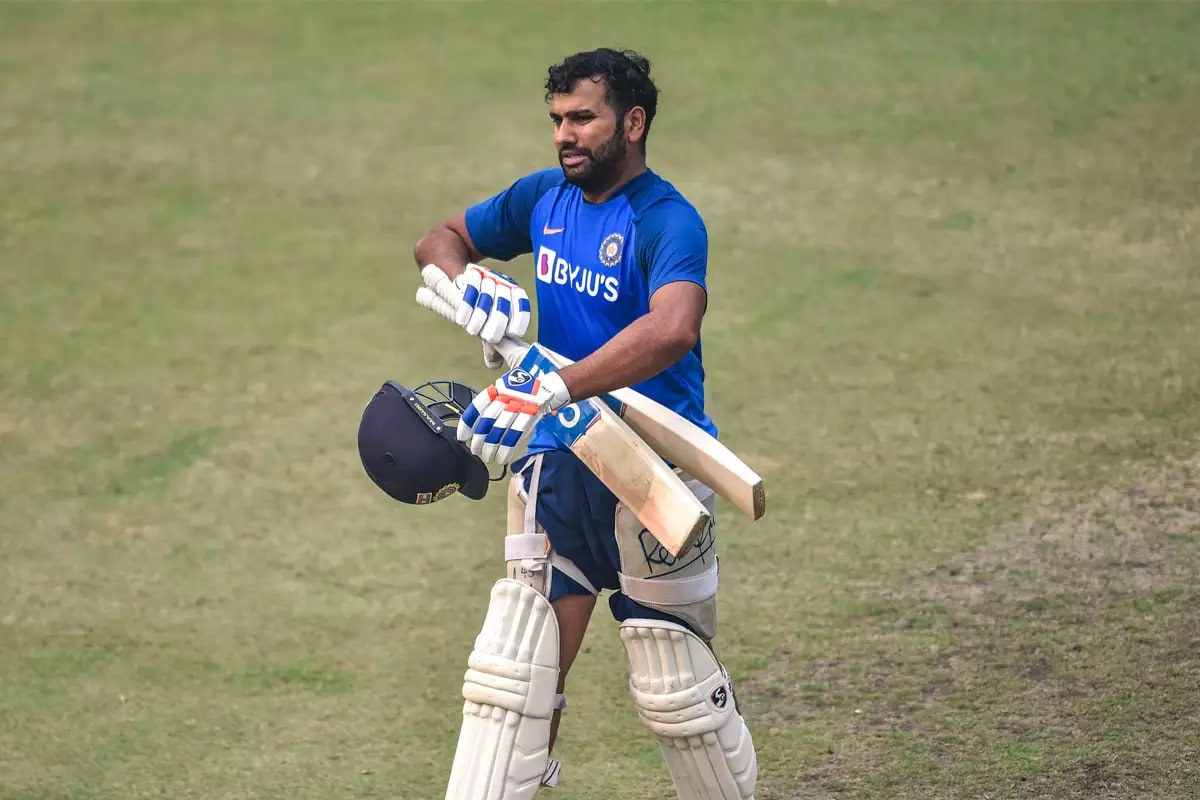 Ahead of the Indian cricket team's series against Australia getting underway, there have been plenty of question marks over the availability of senior players Rohit Sharma and Ishant Sharma. Both sustained injuries during the recently-concluded IPL 2020 and although Rohit went on to lead Mumbai Indians to a fifth IPL title, Ishant has not played any competitive cricket since being withdrawn from the Delhi Capitals side. Now, it seems unlikely that the pair will be taking any part in the tour.

This is according to a news report in the Indian Express, which states that the BCCI has yet to receive any formal communication on the rehab status of the pair. Rohit had sustained a hamstring injury whereas Ishant had taken a knock to his ribcage.

A mandatory 14-day quarantine period is also there for anyone flying into Australia meaning the two players, even if free from injury, might not necessarily be match-fit by the time the series gets underway.

Also Read: Steve Smith Has Finally 'Found His Hands' Ahead of ODI Series

India head coach Ravi Shastri had also said an interview that it would be 'tough' for the two veterans to take part in the Test series if they didn't board a plane in the next few days.

"If you need to play in the Test series or any red-ball cricket, you’ve got to be on the flight in the next three or four days. If you aren’t, then it’s going to be tough," Shastri had told ABC Sport on Sunday.

“But things could get difficult if he’s (Rohit) asked to wait for too long, (because) then you’re talking of the quarantine again, which might make it really tough for even him to come just in time for the Test series.

Also Read: Brian Lara Believes This 'Class Player' Should Have Been in India's Squad for Australia Series

"It’s (Ishant’s) a similar case to Rohit. You don’t really know how quickly he’ll be available to fly out. Like I said, if anyone has to play in the Test series, he has to be on the flight in the next four or five days. Otherwise, it’s very difficult."