A hard surface with lot of grass awaits the Indian and Australian players at the Sydney Cricket Ground (SCG), the venue for the third Test, curator Adam Lewis said on Wednesday. 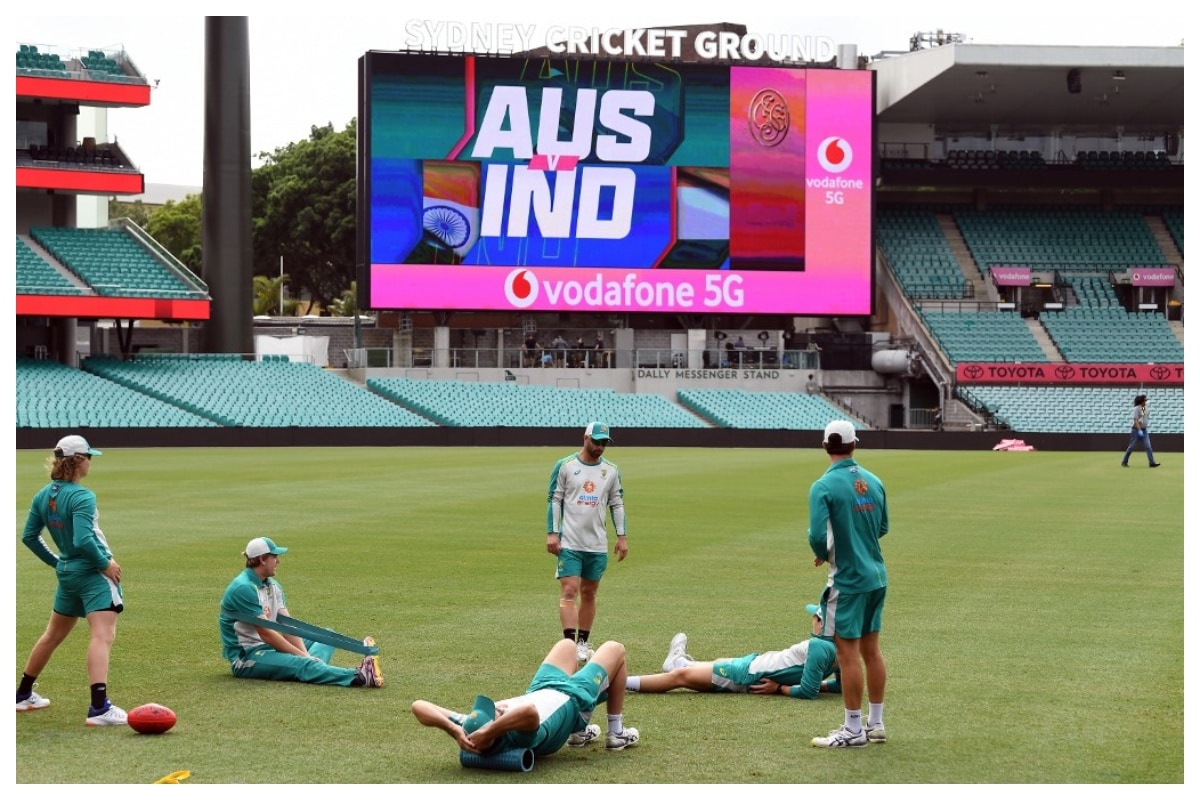 A hard surface with lot of grass awaits the Indian and Australian players at the Sydney Cricket Ground (SCG), the venue for the third Test, curator Adam Lewis said on Wednesday. Lewis said hosting a Test is the biggest stage for them and considering the fickle weather this year, they have rolled out a pretty good wicket for the match, starting Thursday.

"The weather was our main concern and just the talk about not getting the Sydney Test. We understand that the amount of effort that goes into preparing a Test like, you got to understand, this is our grand final," Lewis said at a virtual press conference.

"This is our biggest stage of the year and we put so much in putting on the day. Look to be awarded the Test by New South Wales government and Cricket Australia, we were foreseeing ahead. We just did our preparation around the weather and we think we have rolled up a really good wicket."

Asked whether the surface was similar to the one when Australia took on New Zealand last year, Lewis replied in an affirmative and said, "The key is that every year, it is so different with the weather. So, we try to give them (the teams) that hard surface with a good amount of grass."

"Three-years ago we had England (here), we had late 30 degrees (celsius) days, hot-gusty winds, that is totally different to this year, when we had really high humidity, rain (and) cover.

"We had got first bit of direct summer light on to the wicket only three days ago, so we are just doing the best we can with the elements that are dished out to us," he said.

Last year, Australia had thrashed New Zealand by 279 runs when the two teams clashed at the SCG from January 3-6.

According to Lewis, COVID-19 also did initially affected the way they worked but now all seems to be "working well".

"Now we have seemed to have gotten through that and we have just worked with our COVID policy and all seems to be working well."

The four-Test series is tied at 1-1 with Australia winning the pink-ball opener in Adelaide while India emerged triumphant in Melbourne.

The third Test of the series will be aired on Sony Six, Sony Ten 1 and Sony 3, from January 7, 4.30am onwards.