A cap of 25,000 has been kept for the Boxing Day Test to be played between Australia and India this year amid the ongoing Covid-19 pandemic. 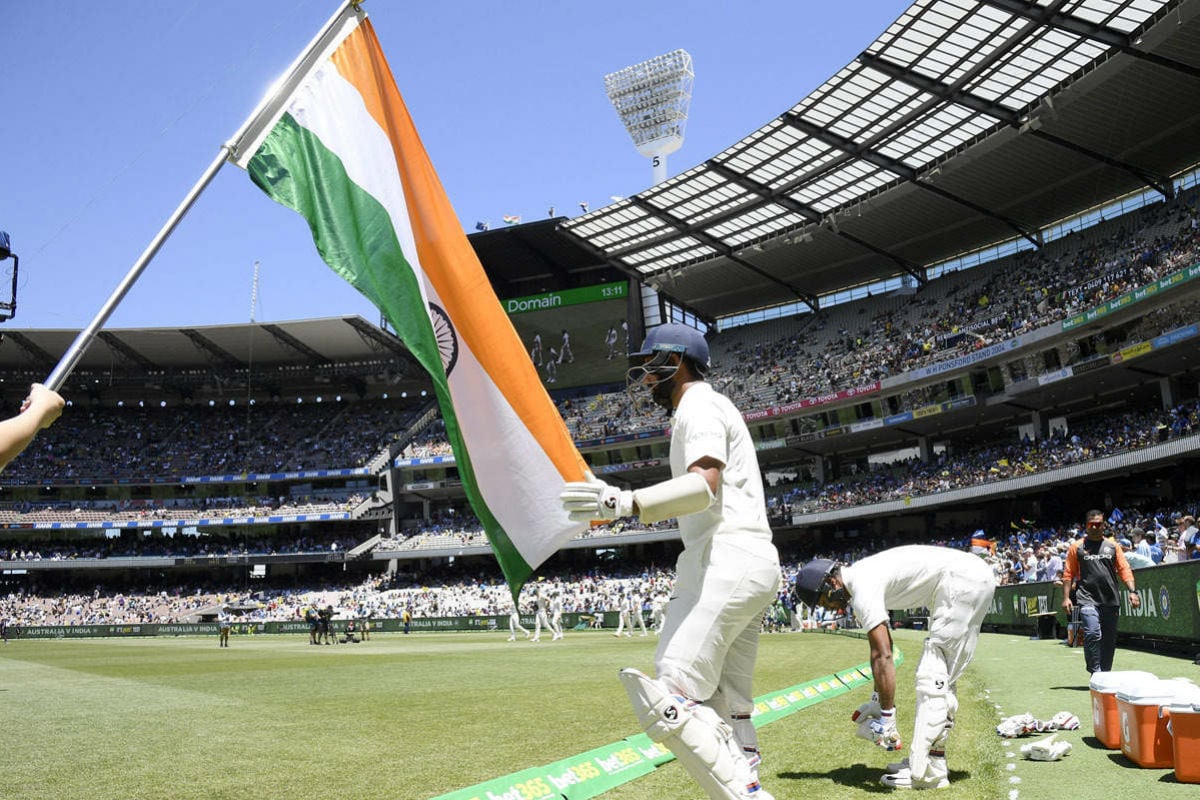 A cap of 25,000 -- which is one-fourth of the total capacity of the Melbourne Cricket Ground -- has been kept for the Boxing Day Test to be played between Australia and India this year amid the ongoing Covid-19 pandemic. India will be touring Australia for three ODIs, three T20Is and four Tests, scheduled to be played between November 27 and January 19.

Virat Kohli-led Team India will begin the title defence of the Border-Gavaskar Trophy with the pink-ball Test in Adelaide from December 17. It will be followed by Tests at the MCG (December 26), the Sydney Cricket Ground (January 7) and the Gabba (January 15).

The Victorian government, Melbourne Cricket Club and Cricket Australia will develop a "COVIDSafe plan" to enable members and fans to safely attend the Test.

"The Border-Gavaskar Trophy is one of the prestigious trophies in Test cricket, and it'll be fascinating to see the contest between Justin (Langer) and Tim (Paine)'s men against a very talented Indian side," Cricket Australia's Chair Earl Eddings said.

The historic MCG, meanwhile, has been confirmed to host Test cricket for further three years. This was after Cricket Australia, MCC and the Victorian government announced a new three-year venue hire agreement for the MCG, starting with the 31st consecutive Boxing Day Test played in 2020.

According to the ICC Future Tours Program, Australia will host England in 2021 and South Africa in 2022.

"Come Boxing Day, it will be 291 days since the MCG last hosted crowds for Australia's win in the ICC Women's T20 World Cup Final on March 8, so we can't wait Victoria to host another iconic match at the MCG on Boxing Day," Eddings said.

The first MCG Boxing Day Test was played in 1950 against England. Since 1980 there has been only one year - 1989 where a one-day international was played instead - which has not featured a post-Christmas Test match at the venue.