India came back from a 1-0 deficit to seal a 2-1 series win over Australia in what was a hard-fought ODI series when they won the final ODI at Bengaluru on Sunday (January 19).

The series saw India challenged at almost all times but thanks to big performances from their key men, India will go into their full tour of New Zealand with some momentum. The ‘Hitman’ has carried his form from 2019 into the 2020 and was once again dependable at the top of the order for India.

He could only manage 10 runs in the first ODI but just missed out on a half-century in the second and made an important 119 in the deciding match. 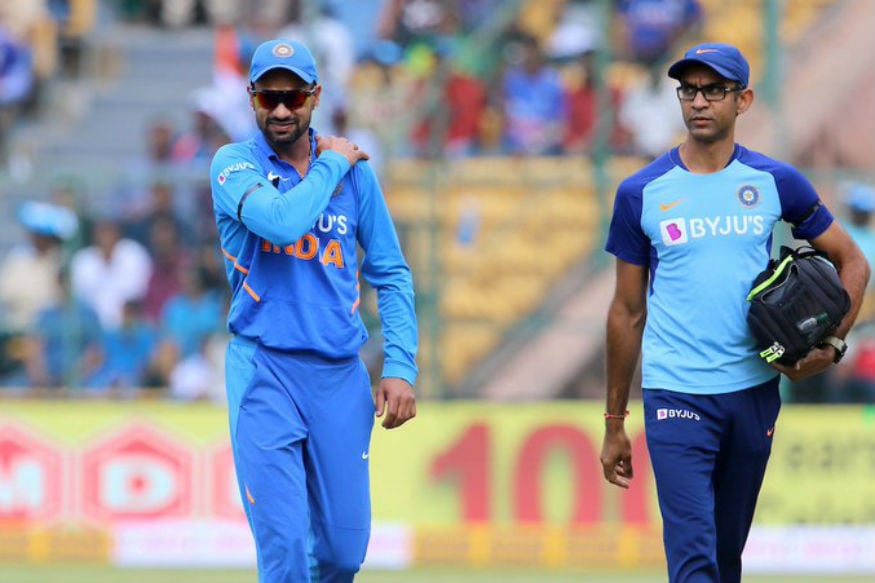 Before this series, Dhawan’s place in the XI was under some threat thanks to his own form faltering as well as the searing form of KL Rahul.

However, the southpaw was in fine form against a familiar foe. He scored a battling 74 at Mumbai and was unlucky to miss out on a ton by just 4 runs in Rajkot. A shoulder injury prevented him from batting in Bengaluru. Rahul batted in three different positions in the three matches but showed enough form both with the bat and with the wicket-keeping gloves to ensure he remains in the scheme of things.

He scored 47 in the first match and made a masterful 80 in the second batting at number 5. He started well in Bengaluru but couldn’t convert into a big score. 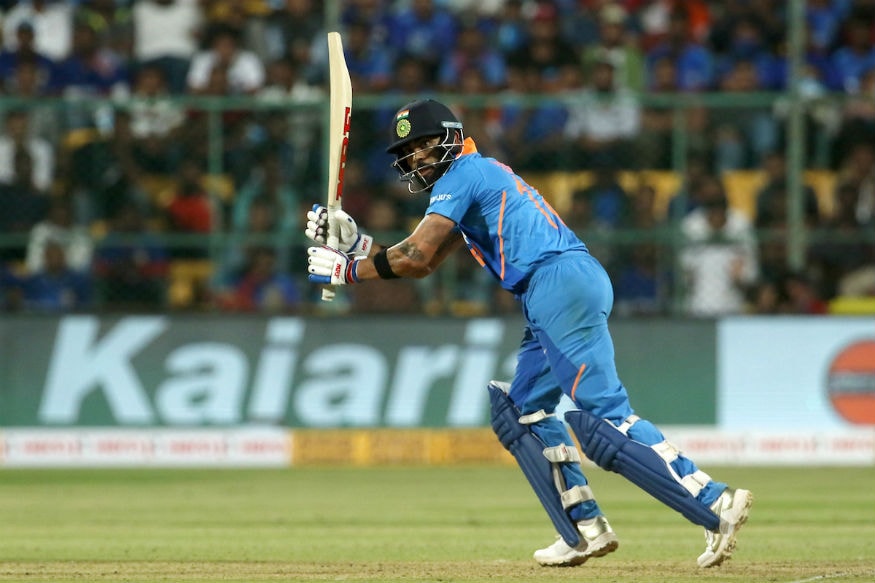 Kohli has become synonymous with putting in his best performances in the biggest of games and he proved that yet again in this series.

The Indian skipper was outscored by Steve Smith but his 183 runs was the highest for an Indian and his knocks proved game-changing in both the second and third ODIs. 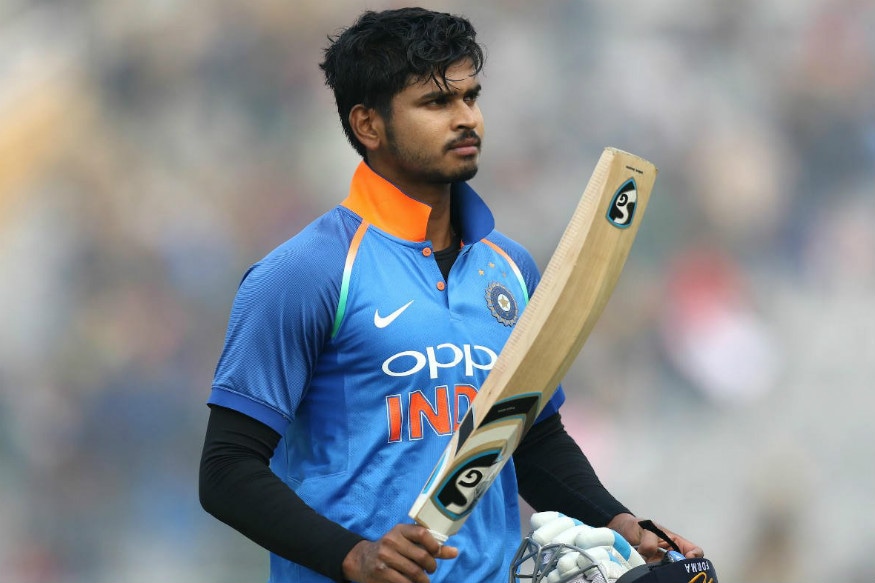 The man earmarked to be India’s long-term number four in white-ball cricket had a mixed series this time around, something that was at least partially down to India’s constantly-changing batting orders.

Shreyas registered single-digit scores in the first two ODIs but made a vital 44 in the decider.

Pandey was brought into the side after the first ODI to shore up the batting order and while he might not have made any big scores, he had an impact on the side.

He finished the innings alongside Shreyas in Bengaluru and also took a stunning catch in the second match besides generally being good in the field.

Jadeja’s recent performances in white-ball cricket make him a hard option to drop, even if he might seem like the player who could make way should India want to play two wrist-spinners.

He chipped in with vital runs down the order in the first two ODIs and was also useful with the ball, taking 4 wickets and bowling with an economy of 5.10. 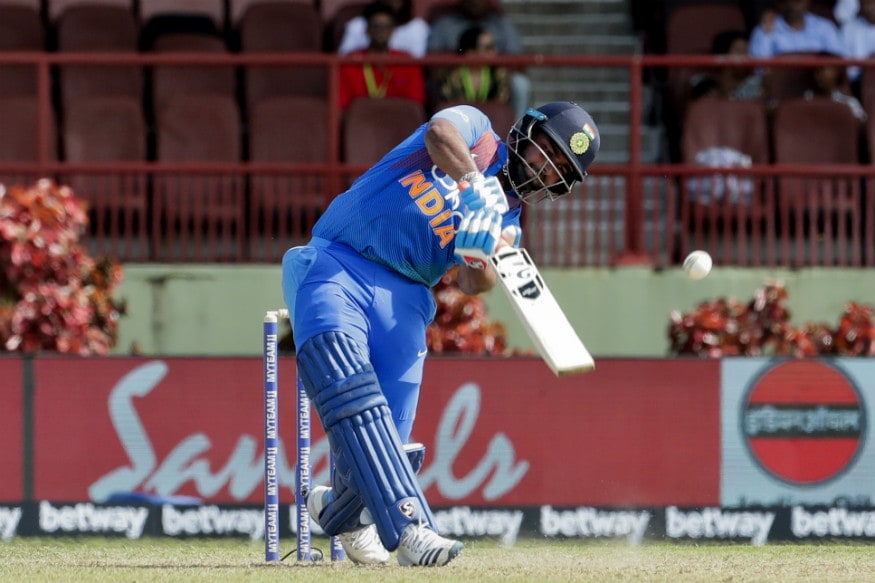 Pant can count himself unlucky to not play a match beyond the first ODI, in which he scored 28 runs. However, a concussion ruled him out of the second match.

He sat out of the third match due to team management preferring to stick with Rahul and a keeper-batsman and as of now faces a bit of a fight making it back into the side. 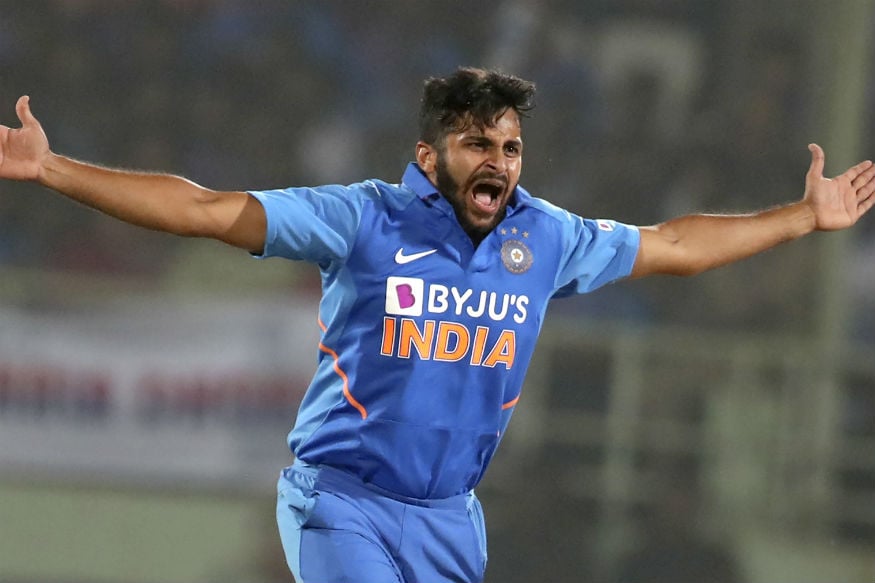 After what was a decent series with both bat and ball for Thakur, he had a forgettable time against Australia and only played the first match.

There he scored 13 runs and bowled only 5 overs, conceding 43 runs and not taking a single wicket before being dropped for the next two games. With Bumrah back in the side, the focus naturally shifts onto him. However, Shami stood out during this series and was India’s most effective pacer.

He took 7 wickets – the most for any bowler in the series – and while he wasn’t as economical as the others, his pace and subtle movement did cause some trouble. 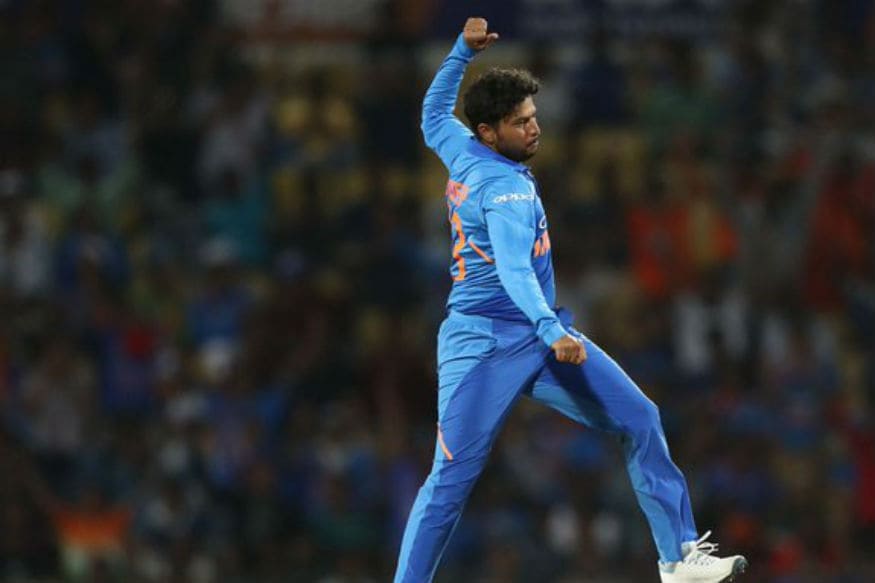 Kuldeep’s recent form has shown signs of him getting back to his best and he continued to show signs of solidity against tough opposition.

He took 2 key wickets at Rajkot, reaching the 100-wicket milestone in ODIs in the process. He also got rid of the dangerous Alex Carey at Bengaluru and was generally economical. 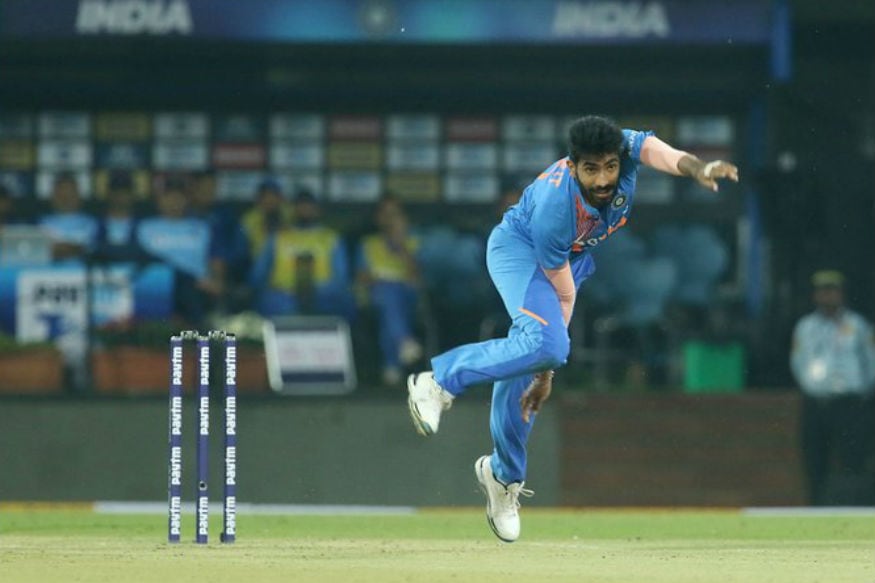 By Bumrah’s high standards, he had what was a decidedly ordinary series – one wicket in three games is nothing to write home about for him.

However, one of the reasons he didn’t get as many wickets was because batsmen preferred to play him out – something reflected in his economy rate of 4.58 in the series. Saini didn’t play in the first match but came into the playing XI for the next two games and didn’t disappoint.

He troubled the Australian batsmen with his pace and ended the series with 3 wickets at a respectable economy rate of 6.35.