Australia’s D'Arcy Short, apart from his batting capabilities, can be a more than useful bowling option for Aaron Finch according to the spin coach Sridharan Sriram. 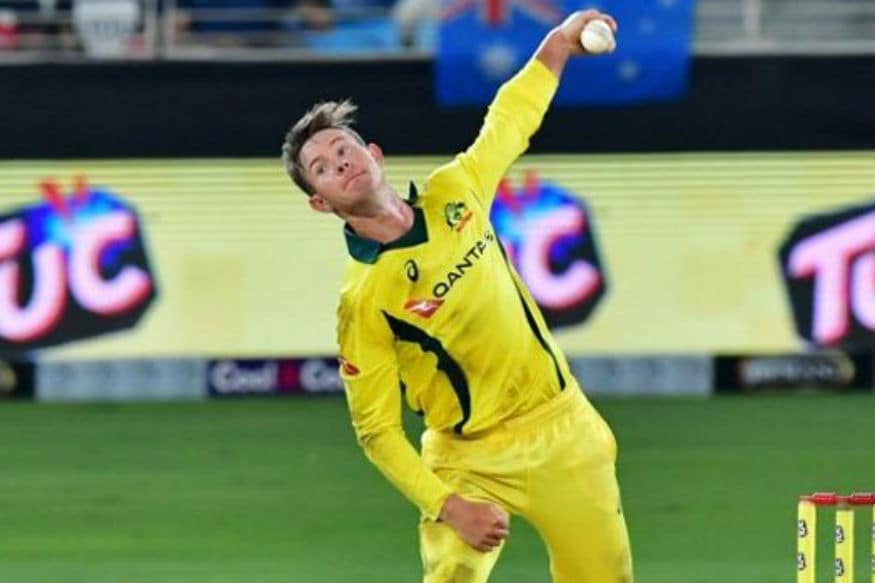 Australia’s D'Arcy Short, apart from his batting capabilities, can be a more than useful bowling option for Aaron Finch according to the spin coach Sridharan Sriram.

The left-arm spinner is part of the Australian squad which is in India currently for two T20I matches and five ODIs.

"We've seen in the Big Bash, he's bowled a lot more than the previous years which I think is a very good sign for our cricket team going forward," Sriram told Cricket.com.au.

"He's come a long way. One of the main things we talked about was aligning his technique and then consistency of length.

"In international cricket it goes without saying, consistency of length is going to be very, very important.

"If he can do that and spin the ball both ways, which he does, when he's bowling at his best I think he offers a lot to the team along with his batting."

In the recently concluded BBL season, Short, who plays for the Hobart Hurricanes, finished with 10 wickets from 15 games alongside an impressive 637 runs at average of 53.08 and a strike rate of 140.61.

Short says he first worked with Sriram on Australia A's tour of India last year and that the he was given a clear message about his bowling.

"I did a lot of work with him in the A tour in August and September. That was good then and I've done a bit of work with him yesterday and today, just refining things and getting a little bit better," Short said.

"If I can give two or three overs or even four or five in one-day cricket then it's always going to help my selection in the end and hopefully it goes in my favour."

Similarly, Short has a very simple plan when he is batting against the spinners.

"Just to try and hit the bad ball when it comes and try and score off every ball even if it’s a good ball," he said.

"I'll look to do that and go straight and see how it goes."