India vs Australia Squad: Henriques led the Sixers to the Big Bash League title last summer with a season strike rate of just under 150 while Green is a promising young batting all-rounder. 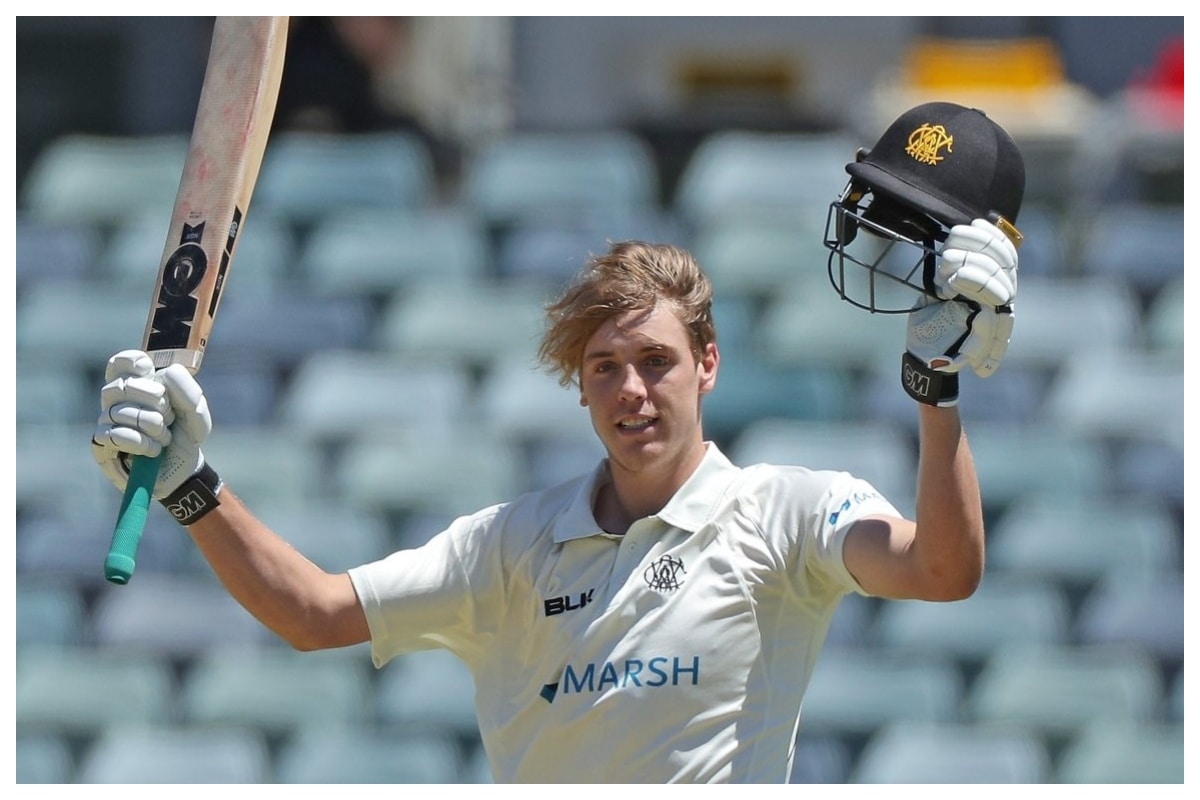 Sydney Sixers captain and New South Wales all-rounder Moises Henriques returns to Australian colours while 21-year-old Western Australian Cameron Green has been rewarded for his form in domestic competition as The National Selection Panel (NSP) chose an 18-member men’s squad for the ODI and T20I Series - led by Aaron Finch - against India to start the summer of cricket, a Cricket Australia released stated.

Henriques led the Sixers to the Big Bash League title last summer with a season strike rate of just under 150 while Green is a promising young batting all-rounder.

“Moises is a tremendous cricketer with loads of experience and is a great person to have around the group. His form was extremely impressive in leading the Sixers to the BBL title last summer and he has played well at the start of this season,” National selector Trevor Hohns

“Similarly, Cameron’s domestic form has been outstanding and he has carried it through for Western Australia this summer. As a potential player of the future this is an opportunity for him to be part of the squad and build on his experience.”

Mitch Marsh, who sustained an ankle injury in the Indian Premier League, was considered but after taking advice from team medical staff it was decided the most appropriate return to play program for him would potentially be through the Australia A side.

“Mitch will commence some low intensity fitness and skills in the coming weeks and selectors are hopeful of his return to play in the Australia A fixtures in early December and then for him to be fully fit to perform his role in the side as an all-rounder,” Hohns said.

“What we do have is like for like replacements in Moises and Cameron as batting all-rounders in line with our selection approach for one-day cricket.”

The squad for the Test Series will be chosen towards the end of the upcoming block of Marsh Sheffield Shield matches.

Australia Squad for ODIs and T20Is