India vs Australia Squad: Rohit Sharma Ruled Out of IPL 2020? Question Mark Over Opener's Availability After Being Left Out of Australia Tour

India vs Australia Squad: With the board not confident of Rohit's fitness for the tour that only starts late next month, it can only be assumed that Rohit might take a fair bit of time to recover, essentially ending his IPL 2020 campaign. 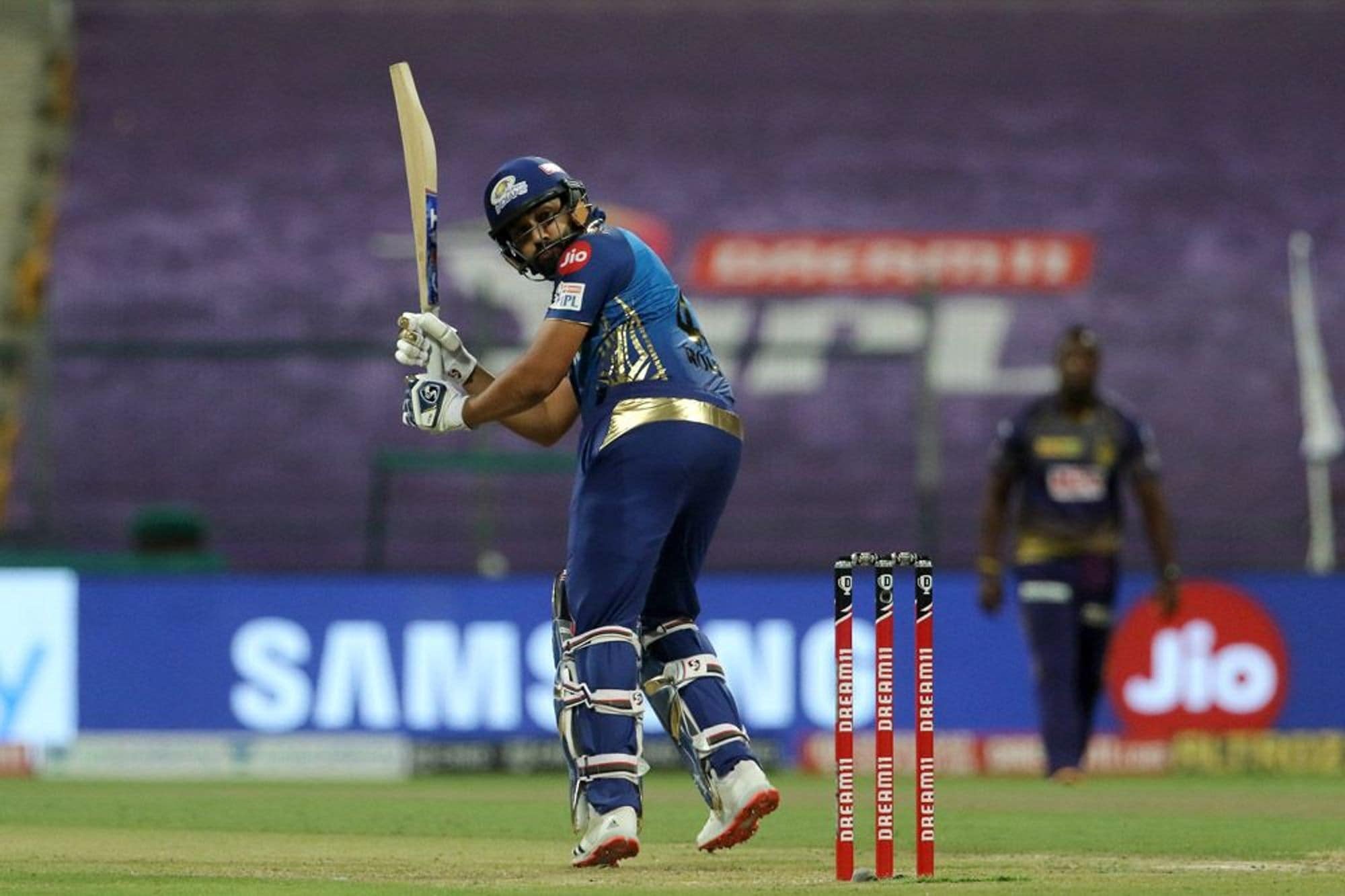 The big question that needs answering after Rohit Sharma was let out of all three squads by the national selectors for India's tour to Australia, owing to a hamstring injury he picked up last week, is his availability for the remainder of IPL 2020. BCCI in a statement last night had said that the Medical team will continue to monitor the progress of Rohit and Ishant Sharma, already ruled out of IPL 2020 with a muscular tear.

With the board not confident of Rohit's fitness for the tour that only starts late next month, it can only be assumed that Rohit might take a fair bit of time to recover, essentially ending his IPL 2020 campaign. Rohit has missed Mumbai Indians' last two games with Kieron Pollard taking over the captain's duties. While Pollard's first game in charge saw MI maul Chennai Super Kings by 10 wickets, in the second game a Ben Stokes special had Rajasthan Royals trump the table-toppers.

Rohit has had a decent outing this season so far scoring 260 runs in nine matches at an average of 28.88 with two fifties to his name. In the absence of the skipper, Ishan Kishan has been bumped up to open the innings scoring a 38-ball 67* vs CSK and 36-ball 37 vs RR. Saurabh Tiwary is back at No.3 in Rohit's absence. MI sit pretty at the top of the points table with 14 points from 11 games and will be facing Royal Challengers Bangalore in their next game. 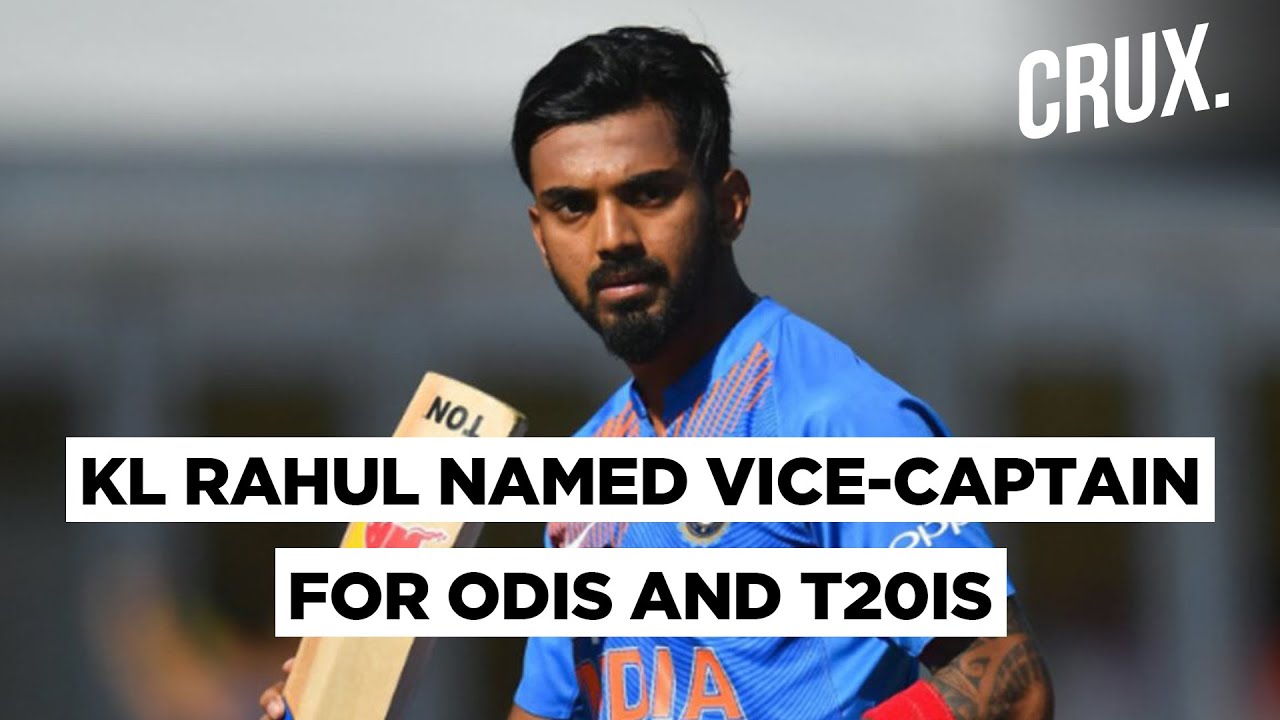 Rohit's last international outing was in New Zealand in a T20I match in which he scored an unbeaten 60 at Mount Maunganui n February this year. In his last Test match, he made 6 and 21 against Bangladesh in November 2019. In his last ODI series, against Australia in January this year, he made 10, 42, and 119.