Sunil Gavaskar has cleared the air on his infamous walkout during the Melbourne Test against Australia in 1981, saying that it was the Australian players telling him to "get lost" that prompted him to storm off. 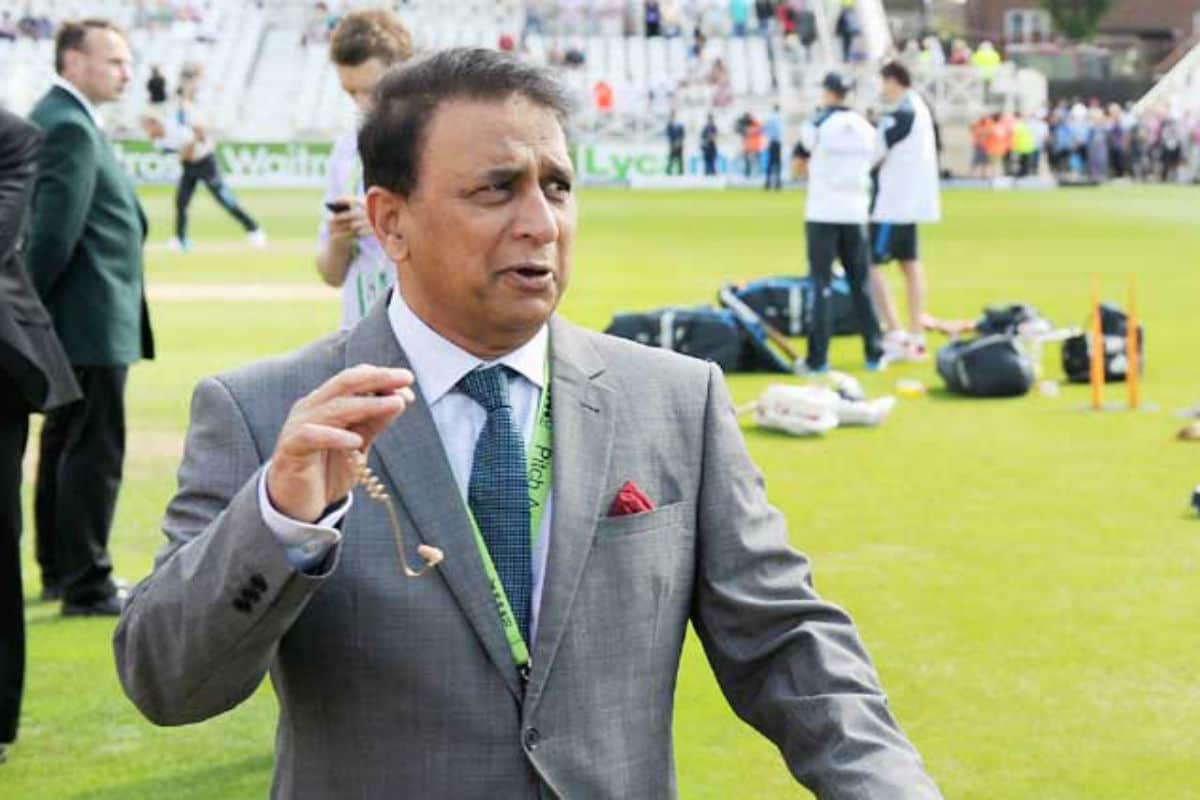 Former India captain Sunil Gavaskar has cleared the air on his infamous walkout during the Melbourne Test against Australia in 1981, saying that it was the Australian players telling him to "get lost" and not his controversial leg-before dismissal that prompted him to storm off the ground with his opening partner. In the 1981 series that saw more than its fair share of inconsistent umpiring, a Dennis Lillee in-cutter caught Gavaskar plumb in front of the stumps and umpire Rex Whitehead, standing in just his third Test, raised his finger.

However Gavaskar, who thought that the ball had got his bat on the way to the pad, protested by standing his ground for a long period of time.

"The misconception is that I was upset at the lbw decision," Gavaskar told 7Cricket, offering fresh perspective to the incident.

"Yes, it was upsetting. But the walk-off happened only because, as I had gone past Chetan (Chauhan) on the way to the change-rooms, the Australians had given me a spray. They told me to get lost, which is where I've come back and asked Chetan to walk off with me."

Gavaskar also slapped his pads with the bat, letting the umpire know about his anger. He had scored 70 in that innings, his highest of what was turning out be a poor series for him.

As he reluctantly started to leave, Lillee reportedly made one comment too many and the Indian snapped, returned to the crease and instructed fellow opener Chetan Chauhan to walk off the pitch with him.

A bemused Chauhan did as he was told, but at the boundary rope, the batsmen were met by team manager Shahid Durrani and assistant manager Bapu Nadkarni.

"I got an inside-edge as you can see from the forward short leg fielder. He hasn't done anything, he hasn't moved.

"Dennis (Lillee) is telling me, 'It hit you there,' and I'm trying to say, 'No I hit it.' And now you see, I've asked Chetan to walk off with me," said the former India captain narrating the incident on a show where it was played out for him.

In his earlier interviews, Gavaskar has said that he regretted the decision to leave the field in such a controversial manner. India had gone on to win that match.