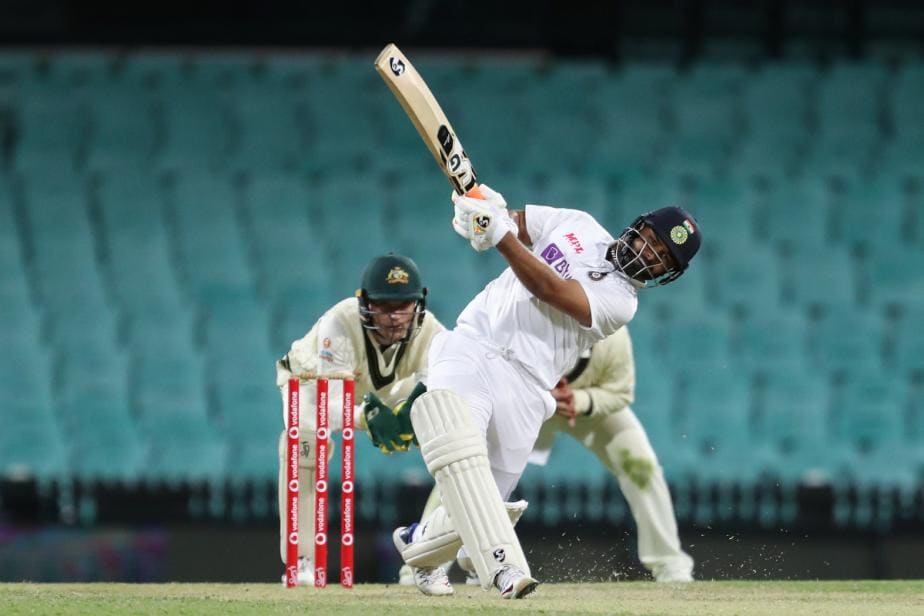 Former India skipper and senior commentator Sunil Gavaskar has said that the Indian team management will play Rishabh Pant ahead of Wriddhiman Saha in the forthcoming four-Test series due to the previous successful experience the young 23-year-old has playing in Australia.

India vs Australia: Wriddhiman Saha May Be Picked Over Rishabh Pant Despite Latter's Century - Here's Why

"It is going to be a tough one for the tour selection committee because Rishabh played in all the four Test matches two years ago and he also scored a hundred and he seemed to have got under the skin of some of the Aussie players with his chirping from behind the stumps. So I guess the team will probably look to have him," said Gavaskar during a virtual interaction with the media.

"And of course, when you have come off a hundred a few days earlier, you would be the choice of the management," said the former right-handed opener, who was the first player to get to 10,000 runs in Test cricket.

Gavaskar said that the facts that India's top-order batting appears shaky and Virat Kohli's boys are not playing on India's slow and spin-friendly surfaces will force the team management to pick Pant.

"When you are playing on pitches where the wicketkeeper has to stand up to the stumps, where the ball turns around, that is when you tend to take your best wicketkeeper and in which case, Wriddhiman Saha would be the obvious choice. But here, India would be having pacers and you can stand behind and you get really more time to go for the catch. You get that much time 15 yards behind the stumps. My feeling is that they would go for him (Pant)," he said.

"Also because at the top of the order India is a little bit shaky. They don't know who they have to go with at the top. Mayank Agarwal is a certainty, but who are they going to send to open with him. Are they going to open with Shubman Gill, Prithvi Shaw? With that uncertainty at the top, they'd like to strengthen their batting and so Pant will play. I am hoping that he plays at No. 6 because that will allow you to pick five bowlers to try and get 20 Australian wickets," said the 71-year-old.

Gavaskar, however, felt that playing five bowlers will be extremely difficult in the first Test as Ravindra Jadeja is unlikely to play due to fitness issues. Jadeja, he feels, provides a fifth bowler's option and also strengthens the batting. In his absence India are likely to stick to six batsmen, a wicketkeeper and four bowlers.

"With Vihari getting a hundred in that (warm-up) game, he could be playing at No. 6 in the first Test though I would like India to go with five batsmen and a wicketkeeper in Rishabh and five bowlers. But again I would have gone with that combination if Jadeja had been fit for the first Test as well because then he also gives the batting a little more depth. Ashwin and Jadeja at 7 and 8 give the batting more depth. Then you can play a wicketkeeper at 6 and five batsmen. But without Jadeja being fit they will go with six batsmen," said the batting maestro.

Gavaskar, who wants to see Shubman Gill open in the first Test, also felt that India will most likely bring in KL Rahul for the Boxing Day Test at Melbourne which Virat Kohli will miss, as he will be returning to India to attend the birth of his child.