Even though India lost the ODI series against Australia 2-1, a win in the last match at Canberra could be a confidence booster for Virat Kohli's team. The side has already seen of injuries but unlikely candidates have stepped up and performed well for the team. While batting seems to have done fine, bowling was a major concern in the first two encounters. But a depleted bowling attack came all cylinders firing, to take India to a 13-run win in the last match of the series. Cricketnext takes a look at the player's report card - 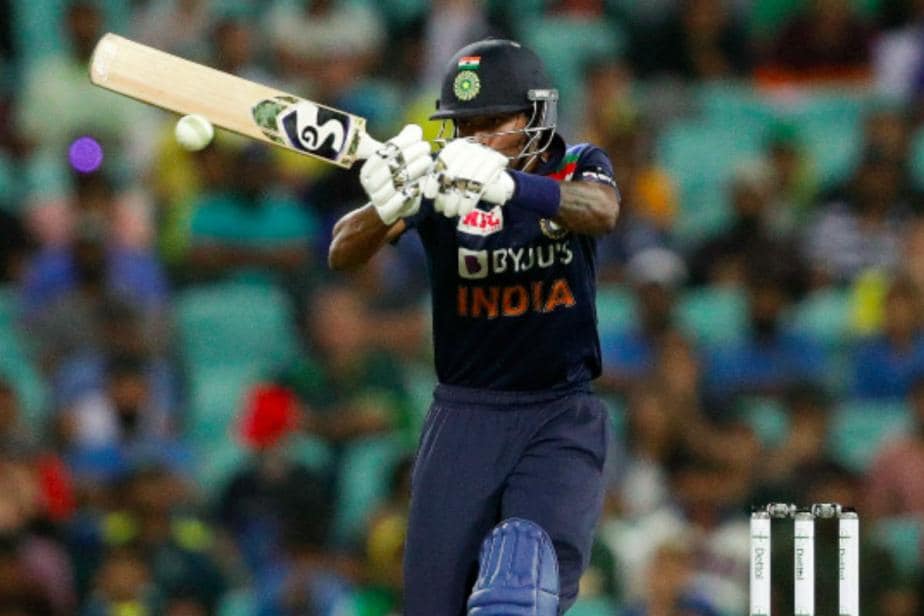 Even though India lost the ODI series against Australia 2-1, a win in the last match at Canberra could be a confidence booster for Virat Kohli's team. The side has already seen of injuries but unlikely candidates have stepped up and performed well for the team. While batting seems to have done fine, bowling was a major concern in the first two encounters. But a depleted bowling attack came all cylinders firing, to take India to a 13-run win in the last match of the series. Cricketnext takes a look at the player's report card -

Agarwal had gotten a chance as an opener in ODIs since Rohit Sharma wasn't available for the series. He did get good starts in both the matches he played, but could not convert them into big knocks. As a result he was left out of the team in the last match of the series.

Dhawan had come into the series after some sparkling performances with the bat in the IPL. In the first match too, he did score a quickfire 74, but he threw his wicket away at crucial junctures in all the matches. It was after his wicket that the team lost a few quick wickets and eventually failed to recover. Also he got out while playing rash shots, that too when team was in command.

Some might criticise Kohli for his captaincy, but he gets full marks for his batting once again. In the series he showed why is he regarded as the best batsman in the world. He chipped in with two fifties at crucial times, and both of them came at a good pace. He would have hoped to win the series though.

It was a rare failure of sorts for the talented Iyer. He was peppered with short balls, that he couldn't control. He seemed to have adapted well during his innings of 38, but found a way to get out. Had he performed well in the middle order, maybe India could have managed to win another game.

The vice-captain for the series did fairly well as a batsman and a keeper. With his skills behind the wicket, India now has the luxury to play an extra batsman or a bowler depending on the situation. It would not be wrong to say, that India did not miss the services of a regular keeper, perhaps Rishabh Pant.

This has to be the series that belonged to Pandya - the batsman. Playing purely as a batsman, he showed the temperament and quality to be a top-order player and not just a hitter. Twice in the series he surpassed his highest score. He showed 100% commitment as well in the second ODI, where he chipped in with a few overs of bowling despite not being fully fit. He managed to bag a wicket as well.

Jadeja is an asset to any side and he showed that in the series once again. Although he wasn't at his best with the ball, he turned on the heat with his batting. Hs 150+ run partnership in the last ODI was a testimony to his genuine all-round abilities. Before the Test series he would like to regain his bowling form as well.

Bumrah had been in some dismal ODI form before this series, but he seems to have gotten back in the groove. Although he was taken away for a few runs in the first two matches, he came back strongly in the last one and bowled those heavy yorkers. This might give him the confidence to do well in the Tests as well.

Shami went about his business as usual. When nothing was going right for Indian bowlers in the first two matches, he was the one who was getting them wickets. Undoubtedly he has been India's best bowler in the last year and a half.

Not a first choice pacer in the team, Thakur has done well in the limited opportunities he has gotten till now. This series was no different. He came up with three important wickets in the match when things were looking tight for India. He managed to dismiss Steve Smith early on in the innings that was one of the turning points in the match.

It was a nightmarish series for Saini, where he leaked runs in heaps. The batsman seemed to have gotten a measure on him -- especially Aaron Finch, his RCB teammate. Although he bowled with a lot of pace, it was just not enough to tackle the Aussie batsmen.

India's frontline spinner had a horrific series and was hit for plenty of runs in the matches he played. There just wasn't enough spin for him on Sydney wicket and also struggled for some support from the other bowlers.

He was coming back in the team after a long break. For a player who isn't the first choice spinner anymore, Yadav did well in the only match he played. The Indians would be hoping that he regains his confidence and could perform well for them in the upcoming Test series.

The Tamil Nadu bowler made his ODI debut in the last match of the series. He started out well initially and got a wicket as well, but was taken to the cleaners at the latter stages. Virat Kohli showed the confidence in him, and brought him back at the death -- and he did not disappoint. He bagged another wicket.