An Indian fan spotted Indian cricketers Shubman Gill, Rishabh Pant, Navdeep Saini and Rohit Sharma out in a restaurant in Sydney and paid their bill. 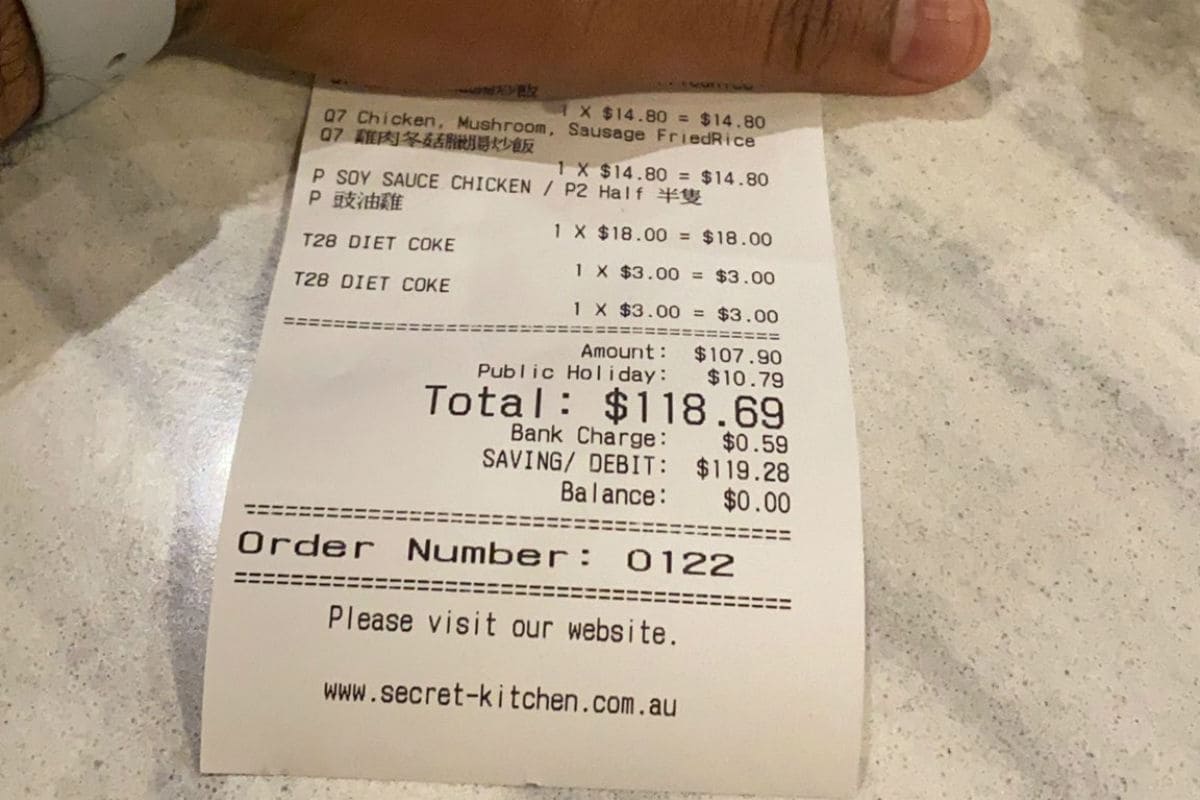 That cricket is a popular sport in India is well-known, as is the fact that fans in the nation hero worship their cricketing stars to a massive degree. Never was this more evident than when an Indian fan - named Naval Singh according to his Twitter bio - spotted Indian cricketers Shubman Gill, Rishabh Pant, Navdeep Saini and Rohit Sharma out in a restaurant in Sydney. The fan then went on to post a thread on Twitter detailing not only the lengths he went to in order to get a glimpse of his heroes, but also the fact that he paid for their food bill and afterwards got to click pictures with them.

Check out the entire story below:

They are not aware but i have paid there table bill :) . Least i can do for my superstars pic.twitter.com/roZgQyNBDX

When they got know that i have paid the bill.. Rohit sharma said bhaji pese lelo yaar acha nai lagta.. i said no sir its on me. Pant hugged me and said photo tabhi hogi jab pese loge wapis. I said no bro not happening. Finally sabane photo khichwai :) mja aa gya yaar #blessed

Rohit Sharma was on Friday appointed the vice-captain of the Indian Test team for the first time in his career, replacing Cheteshwar Pujara, who was entrusted with the responsibility for the Boxing Day Test in Melbourne.

After regular captain Virat Kohli went on paternity leave after the first Test in Adelaide, Pujara was named Ajinkya Rahane's deputy for the second match. However, it is learnt that the team management was always clear that once Rohit is fit and able to join the squad, he will be Rahane's deputy.

Rohit completed his 14 days of hard quarantine in a Sydney apartment only a few days back and has joined the squad in Melbourne on Wednesday. He received a warm welcome from one and all.

It is still not clear whether Rohit will prefer opening the innings alongside Shubman Gill, with Mayank Agarwal being dropped from the playing eleven due to his prolonged bad patch, or bat in the middle-order in place of Hanuma Vihari, who looks like a certain casualty in terms of team combination.

Rohit has started training from Thursday and the full fledged session of the Indian contingent after new year break will start from Saturday.

The Indian team will be leaving for Sydney on January 5 for the New Year's Test which is scheduled to start on January 7.