Back to News18
Home » Cricket Home » News » India vs Australia: Took a Few More Risks Than Normal But it Paid Off - Steve Smith

India vs Australia: Took a Few More Risks Than Normal But it Paid Off - Steve Smith

Aaron Finch and Steve Smith hit centuries and Josh Hazlewood ripped apart the Indian top order as Australia won by 66 runs in the 1st ODI at Sydney on Friday. 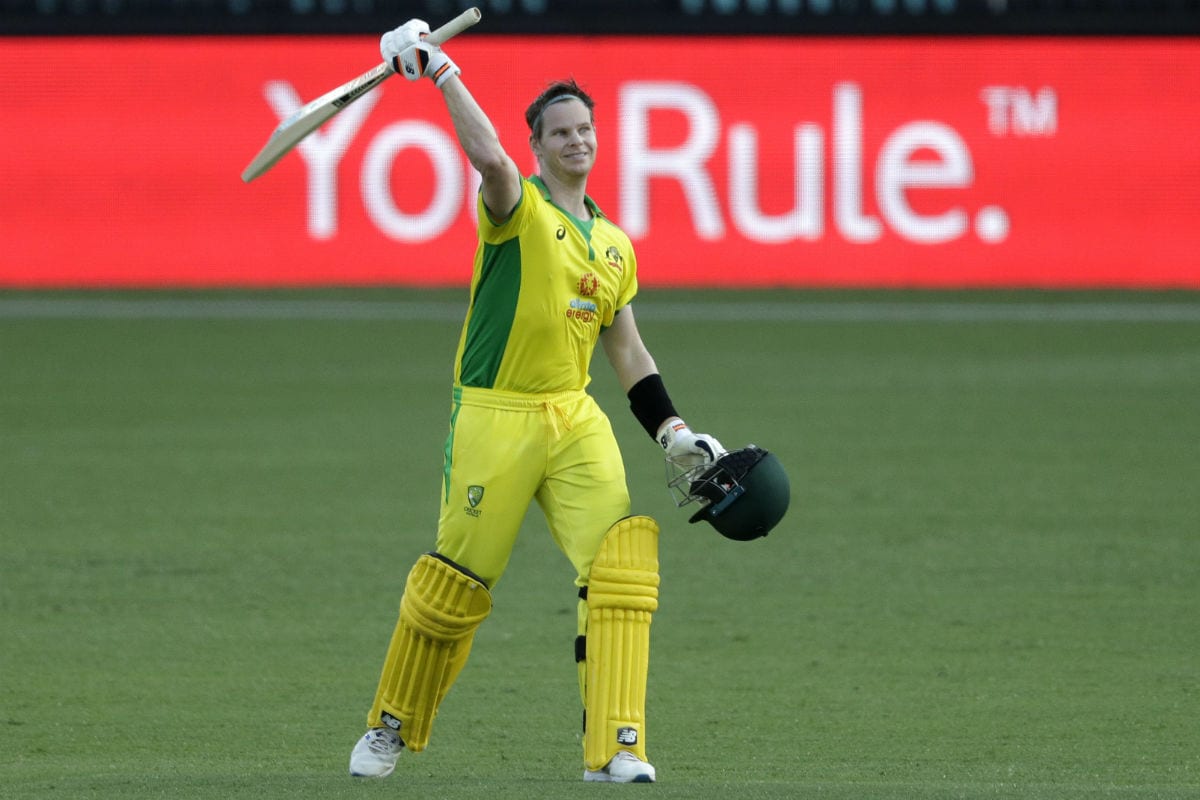 Skipper Aaron Finch and Steve Smith blazed centuries and Josh Hazlewood ripped apart the Indian top order as Australia won by 66 runs in the first one-day international at the Sydney Cricket Ground on Friday. Australia enjoyed perfect batting conditions. Finch belted 114 and shared an opening stand of 156 with David Warner, who made 69 off 75 balls. Smith had some early luck early before taking charge and hitting 105 off 66 balls with four sixes. Speaking after the match, Smith spoke about how he finally has found his rhythm and how taking more risks on this pitch helped.

"I have been searching for something for a couple of months now. About three days ago something just clicked. My rhythm came back, everything came back," he said in the post-match presentation.

"Finchy and Davey (David Warner) played very well early on. We could come in and be aggressive. I wasn't thinking too much out there, just seeing the ball and hitting it and I was seeing the ball well. It was a good surface.

"I took a few more risks than I would normally. I targeted some bowlers and fortunately it came off. It's nice to contribute to a good win."

After Finch raised his 17th ODI century he was out for 114 off 124 balls trying to steer a Jasprit Bumrah lifter behind the wicket in the 40th over. The skipper admitted afterwards that he struggled to find his timing at first but got lucky.

"I found it reasonably hard to get my timing so I took a couple of chances and got lucky.

"We've barely been together as a team. Each guy has different strengths and weaknesses. You embrace that. Davey, he's moving beautifully. His rhythm looked outstanding.

"Smudge (Smith) was different class altogether. Maxi, he's got this rare ability to just click his fingers and put pressure on the opposition."