Back to News18
Home » Cricket Home » News » India vs Australia: Virat Kohli Says Hardik Pandya is Establishing Himself as a Finisher for India

India vs Australia: Virat Kohli Says Hardik Pandya is Establishing Himself as a Finisher for India 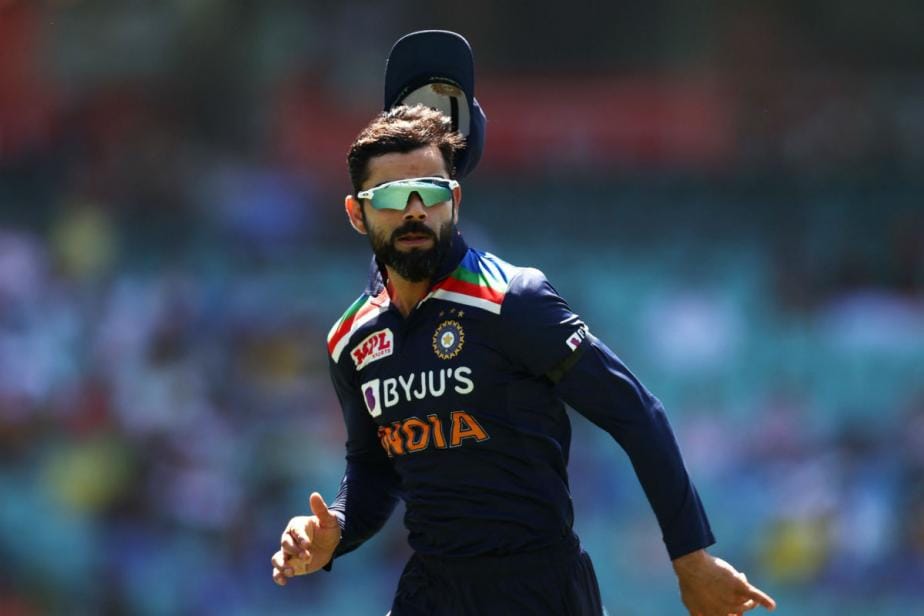 India skipper Virat Kohli was full of praise for Hardik Pandya after the match, saying he's beginning to establish himself as a finisher at international level.

Hardik Pandya smashed two sixes in the last over to take India to victory in the second T20I against Australia at the Sydney Cricket Ground (SCG) on Sunday. India have thus taken an unassailable 2-0 lead in the series and bounced from the defeat they suffered in the ODI series that had finished only recently. It also marks the first time since 2016 that India have managed to beat Australia in a T20I series home or away. India skipper Virat Kohli was full of praise for Pandya after the match, saying he's beginning to establish himself as a finisher at international level.

"The reason for him (Hardik) to come into our team in 2016 was pure ability, he now realizes that this is the time to establish himself in that (finishing) role and play match-winning knocks for us.

"He plays with all his heart and he's certainly got that competitive nature about him and also has the skill to execute that at the highest level."

Kohli also name-checked Shardul Thakur, Shikhar Dhawan and T Natarajan as players who performed well on the day while adding that he was proud of the side for sealing such a win despite missing a few established players.

"We played really well as a team in T20 cricket. The fact that two of our established players are not playing and to win like this, makes me very proud of this team.

"Everyone has played 14 games recently (in the IPL) and they know their plans. Natarajan was outstanding and Shardul was good today. Hardik finishing off the game and Shikhar getting that fifty, it's a whole team effort."

Kohli also spoke of his scoop shot over fine leg that caused a ripple on social media, with many saying it was similar to a trademark AB de Villiers shot.

"It (the scoop over fine leg) was a bit of funny moment: I surprised myself there! I will send AB a text tonight and see what he thinks of it."