The Virat Kohli-led team have not lost any T20I game since December 2019. With the latest victory, skipper Kohli set a couple of new India captaincy records. 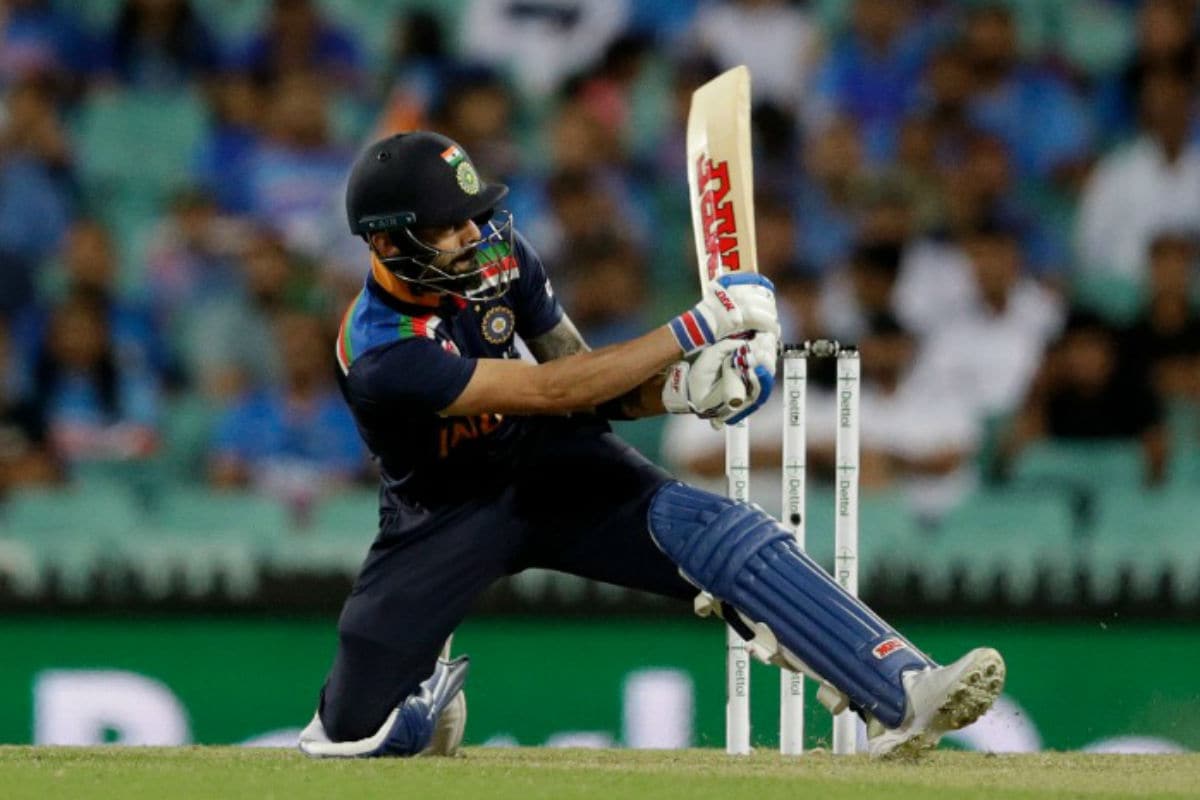 As Team India extended their unbeaten run in Twenty 20 International (T20I) cricket to 10 games as they clinched the three-match T20I series with an unassailable 2-0 lead on Sunday against Australia. India won their previous nine T20I matches on the trot and with the recent win, they moved up to 10, their longest streak in the shortest format of the game. Afghanistan hold the record for the most consecutive wins in T20I cricket, with 12 games (Feb 2018 to Sep 2019).

The Virat Kohli-led team have not lost any T20I game since December 2019. With the latest victory, skipper Kohli set a couple of new India captaincy records. Kohli became the first Indian captain and the second overall after South Africa's Faf du Plessis to register series wins in all three formats of the game in Australia.

Also Read: Virat Kohli Says Hardik Pandya Has Ability to Be a Bankable Finisher for India

And earlier this year, India registered 5-0 clean sweep against New Zealand. The win in the ongoing series in Australia helped the India skipper complete the quartet.

His new accomplishment overtakes his predecessor MS Dhoni’s record. Dhoni led the home team to victories against South Africa and Australia, but a series win against England and New Zealand eluded him as a skipper.

A lot was said when India began their ongoing tour on woeful note losing the ODI series 2-1. They made a strong comeback in the final, third ODI and stitched three consecutive wins in Australia.

After avoiding a whitewash in the ODI series, Kohli’s men have won both the games in T20I series. They will now look to seal the series with a clean sweep when they face the hosts in the third and final T20I in Sydney on Tuesday.

The men in blue will look to keep their winning momentum going as they head into the crucial Test series starting December 17, 2020.

However, Kohli’s tour of Australia will be cut short after the first Test match in Adelaide, as he will head back home after his paternity leave was granted by the Board of Control for Cricket in India (BCCI).