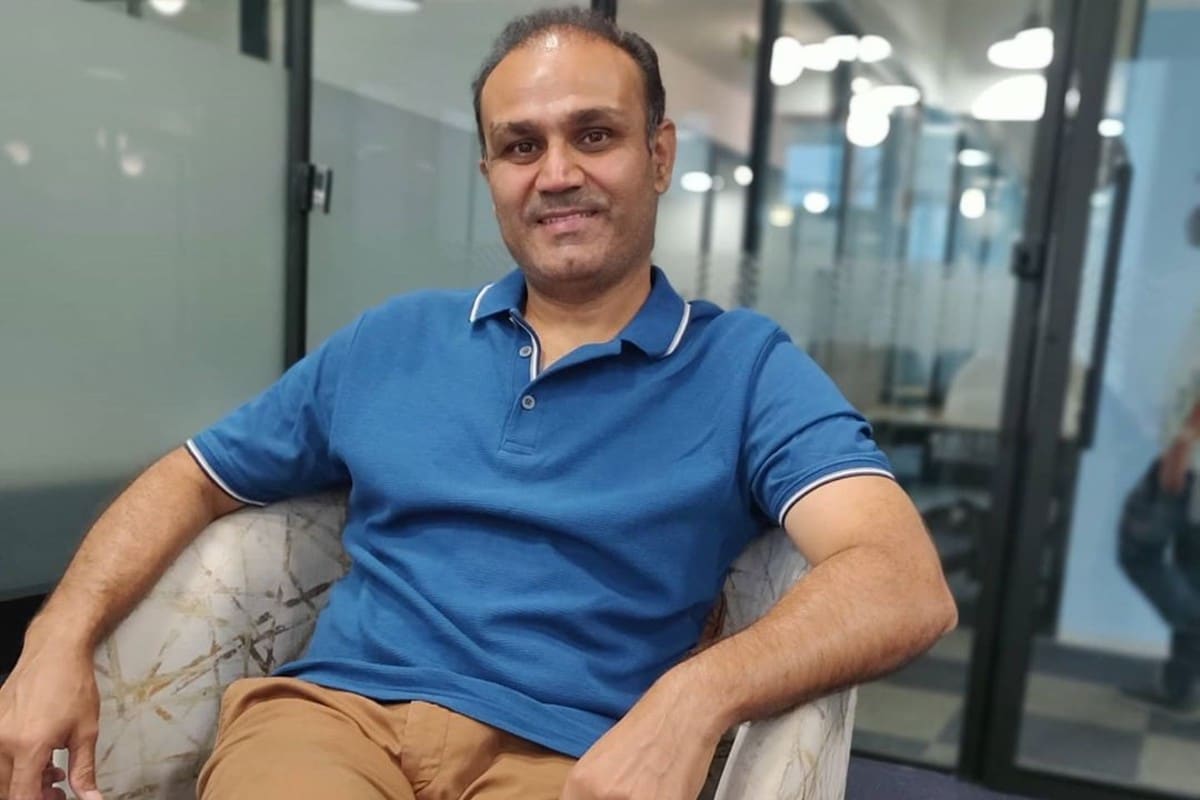 India displayed great grit and determination as they brought the third Test in Sydney to a draw in the fifth day of the match earlier today. Having started with 407 runs to chase in the second innings, the Men in Blue were remarkable despite being widely affected with injuries.

Ponting had predicted that the visitors would not be able to score past 200 runs in their second innings. A Twitter user had asked him in an online question-answer session: What is a good score to declare for Australia? To this {Ponting had written that as Australia were already 310 runs ahead at that moment, he thought India “won't make 200 in the second innings”.

Well it was only time that proved Ponting wrong. Sehwag took this tweet and replied it using a popular capture from Ponting’s coaching days at the IPL camp of the Delhi Capitals. While speaking to the commentators during one of the matches of the IPL 2020, Ponting had not realised that Rishabh Pant had sneaked up on him. The youngster had gone about mimicking the coach and pulled other silly stunts before Ponting discovered what was going behind him.

This image of Pant sneaking up on Ponting who has no idea of the same perfectly described the former Aussie player’s prediction that fell hard. Sehwag did not even write any caption to the cheeky tweet.

The picture was apt for the last two days’ action in Sydney as the wicket-keeping batsman batted with an injury and had nearly scored a century on the Australian soil. Once Rahane was dismissed, the left-handed batsman came and had nearly clinched away a victory from the hosts at the SCG.