Washington Sundar was part of the Indian team for the white-ball series and was asked to stay for the Test series on as a nets bowler. 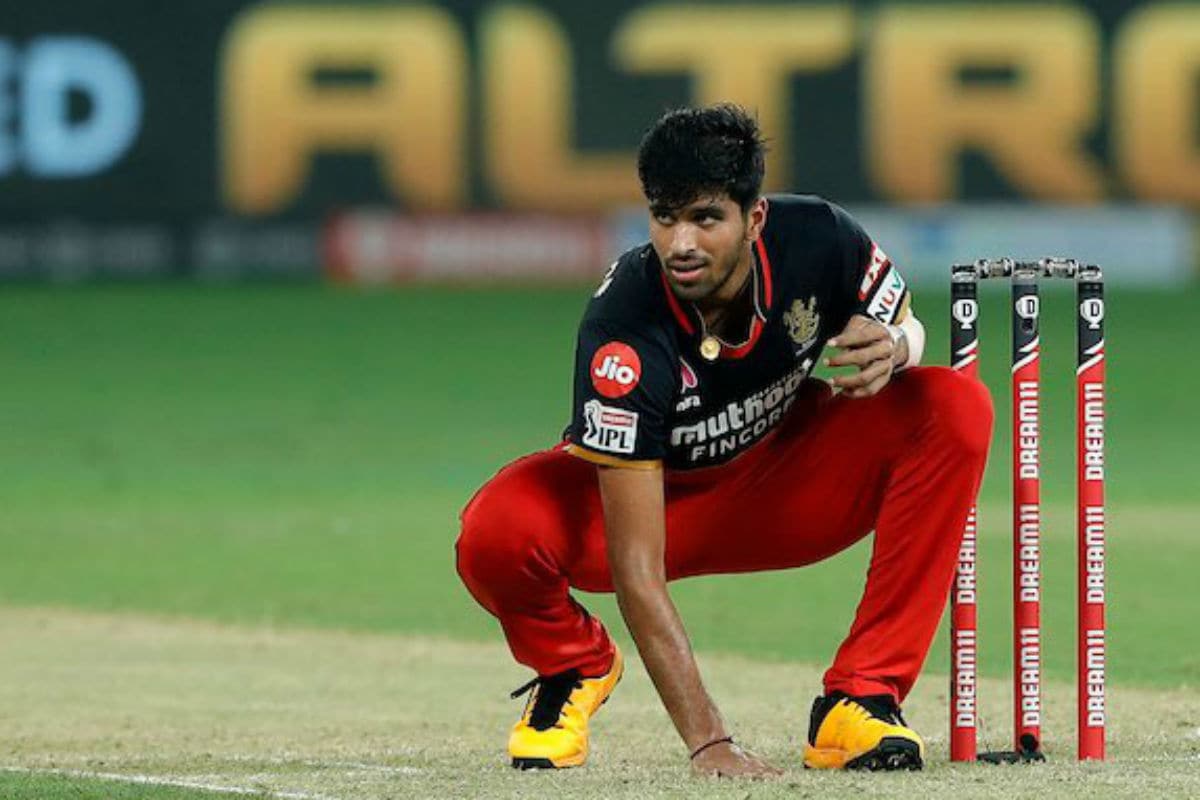 The Indian cricket team face a number of challenges going into the fourth and final Test of the series against Australia at Brisbane. The draw at Sydney was morale boosting and in many ways felt like a win, but the aftermath of the match saw the visitors left with a depleted squad after a number of key players were injured, adding to a list that already had significant names on it. As such, the team management finds their resources currently stretched to the limit and as such, they will have to get creative if they are to make any impactful changes to the side.

Now, a report in The Times of India claims that spin-bowling all-rounder Washington Sundar may well be in line to get his maiden Test cap when India and Australia take the field on Fridday (January 15).

Sundar was part of the Indian team for the white-ball series and was asked to stay on as a nets bowler, meaning there will be no quarantine related issues for him to face.

His inclusion in the side might mean that Wriddhiman Saha continues to sit out of the side, because Sundar will come in handy as a bowling option as well.

Rishabh Pant, who has played the last two Tests as India's first-choice wicketkeeper, had picked up a hand injury in the previous match and it remains to be seen whether or not he will be played as a 'keeper or a specialist batsman.

Meanwhile, members of the Indian cricket team are reportedly bothered by the fact that despite the hotel being empty, they have to be confined to their rooms while not training and will not be permitted to use any of the hotel amenities.

"We are locked up in our rooms, have to make our own beds, clean our own toilets. Food is coming from a nearby Indian restaurant which will be given to us on our floor," members of the traveling Indian contingent described the hotel as to The Times of India.

"We can’t move out of the floor that’s been designated to us. The entire hotel is empty, but we can’t use any amenities in the hotel including the swimming pool and the gym. All the cafes and restaurants in the hotel are shut.

"But how is a team – struggling with injuries – expected to recover if basic amenities like pool and gym are not allowed? There’s no other guest in the hotel. It’s empty. Then why can’t the players use the amenities?"