Bumrah’s hilarious imitation of Smith came-up on day one of the third Test of the Border-Gavaskar trophy between the two sides at the Sydney Cricket Ground (SCG) on Thursday. 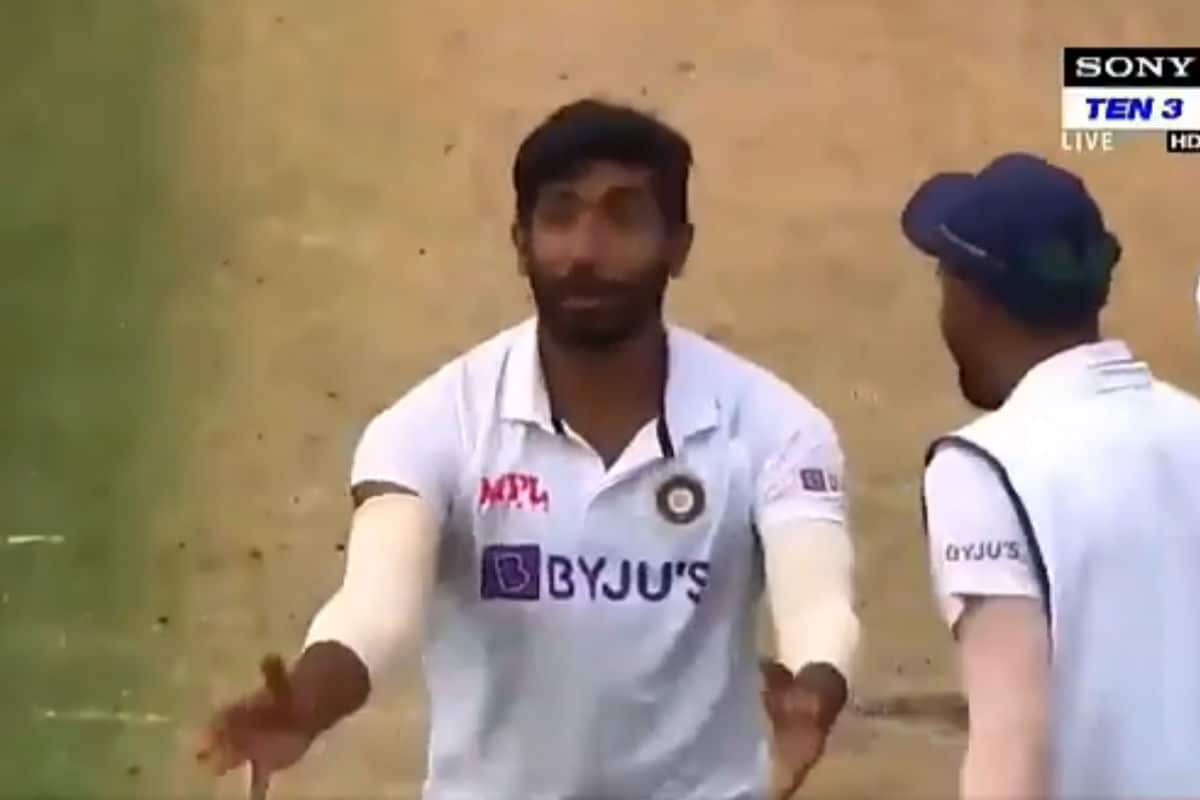 While it is a common feature in sports to trouble your opponent/s with the level of finesse in one’s play, it is another to imitate them during the course of the game either to annoy them or just for having a light moment. The game of cricket has its own fierce and light moments on the field. Opponent teams not only sledge but also poke fun at each other while playing. One such brief moment occurred when Team India’s star pacer Jasprit Bumrah who did attempt in a funny fashion to imitate former Australian skipper Steve Smith.

Bumrah’s hilarious imitation of Smith came-up on day one of the third Test of the Border-Gavaskar trophy between the two sides at the Sydney Cricket Ground (SCG) on Thursday. The hosts chose to bat first after they won the toss.

While Mohammed Siraj struck early on to dismiss Aussie opener David Warner within the fourth over, however, Will Pucovski and Marnus Labuschagne managed to come up with a splendid 100 run stand. The duo went onto score fifty plus scores.

Debutant Navdeep Saini was able to send Pucovski at the score of 62. This brought Steve Smith to the crease, who has not had a great run in this series.

However, Smith seemed comfortable during his 64-ball unbeaten 31 run score. He remained at crease to stitch a 60-run partnership to put his side on top.

However, during his initial overs, Smith known for his weird mannerisms was back at his funny antics when trying to defend Bumrah.

But Bumrah didn’t take it lying down, the pacer hilariously imitated Smith on his follow-through. In a funny fashion, Bumrah shook his shoulders and mimicked Smith’s actions.

Pun aside, there was very little success for the pacer on day one of the Sydney Test. In his 14-overs he was unable to scalp a wicket. The match saw just 55 overs being bowled as rain hit and interrupted play. However, the hosts looked in good control despite losing Warner early on, other Aussie batsmen were in fine form as they put 166 runs at the loss of wickets before play was halted due to rain.