With the preparation for the upcoming tour of Australia in full swing, team India have come up with innovative ways to deal with the challenge. 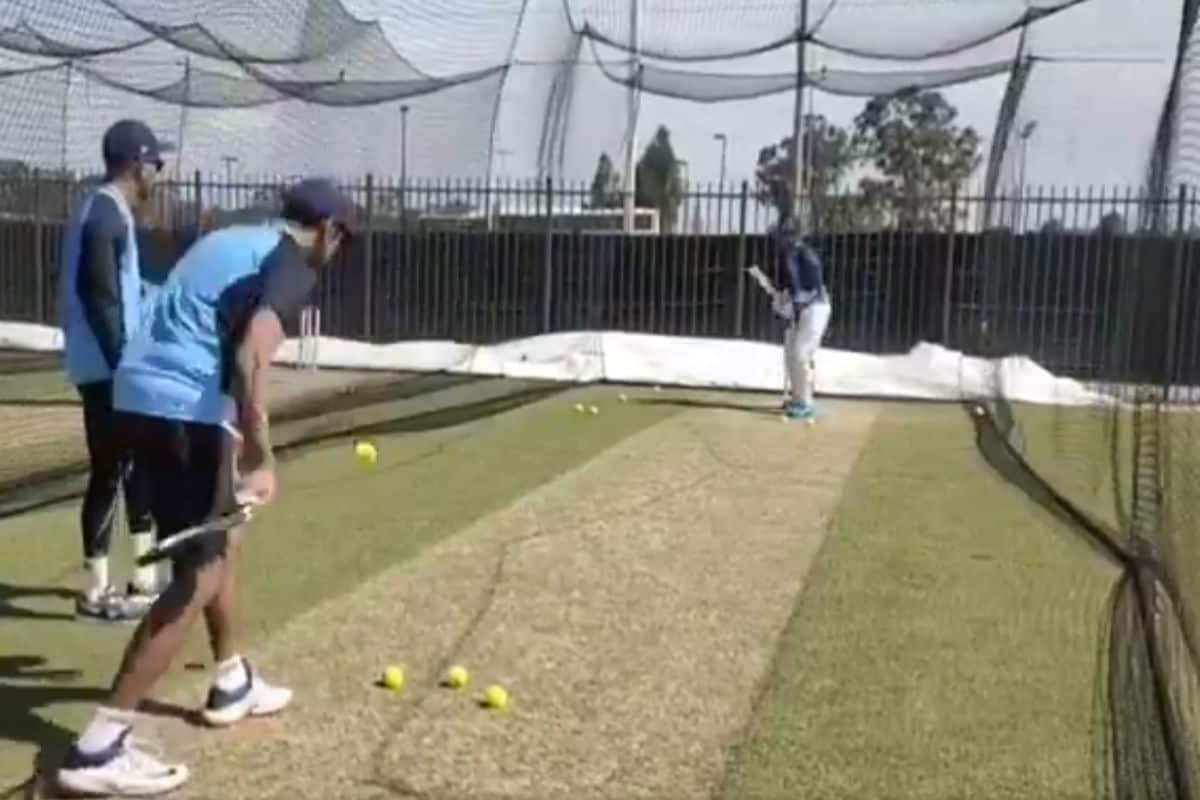 With the preparation for the upcoming tour of Australia in full swing, team India have come up with innovative ways to deal with the challenge. KL Rahul, who just excelled in the thirteenth edition of the Indian Premier League, will face very different playing conditions when he takes on the Australian pacers in the series. Thankfully, he has India’s ace spinner Ravichandran Ashwin by his side who has a lot of experience in playing overseas.

In a video posted by the BCCI, Ashwin can be seen using a tennis racquet and balls to help Rahul prepare for the bouncers. The pitches of Australia can be very tricky in this regard.

How is that for innovation? 😎@ashwinravi99 grabs 🎾 racquet while @klrahul11 faces volleys with his 🏏 #TeamIndia pic.twitter.com/03ZV003SdV

“How is that for innovation? (Ravi Ashwin) grabs a racquet while (KL Rahul) faces volleys with his bat,” read the post. The 40-second clip shows Ashwin serving quick volleys, one after the other, as Rahul defends them or smashes them into the nets.

The exercise will surely help the young batsman in coping up with the bouncers of the likes of Mitchell Starc and Pat Cummins on the Australian surface.

Rahul had a breakout season in the IPL as he scored the most runs to win the Orange cap. Though his team Kings XI Punjab could not make it to the playoffs, Rahul’s contribution was well appreciated. He made a record 132 runs in one of the matches which is the highest by any Indian in the IPL.

Ashwin also had a decent outing playing for the Delhi Capitals. He picked 13 wickets in 15 matches which helped his team reach the final of the tournament for the first time.

While the IPL was still on, BCCI declared the squad for the Australian tour which begins later this month. India is set to take on Australia in a three-match ODI series, which will be followed by three T20Is. There is also a four-match Test series scheduled. Indian captain Virat Kohli will miss the last three Tests as he will go on paternity leave.

The first ODI will be played on November 27 in Sydney.