Ponting explained that Australia had set a game plan to bamboozle Rohit and Rohit Sharma fell into the trap when he was dismissed for 44. 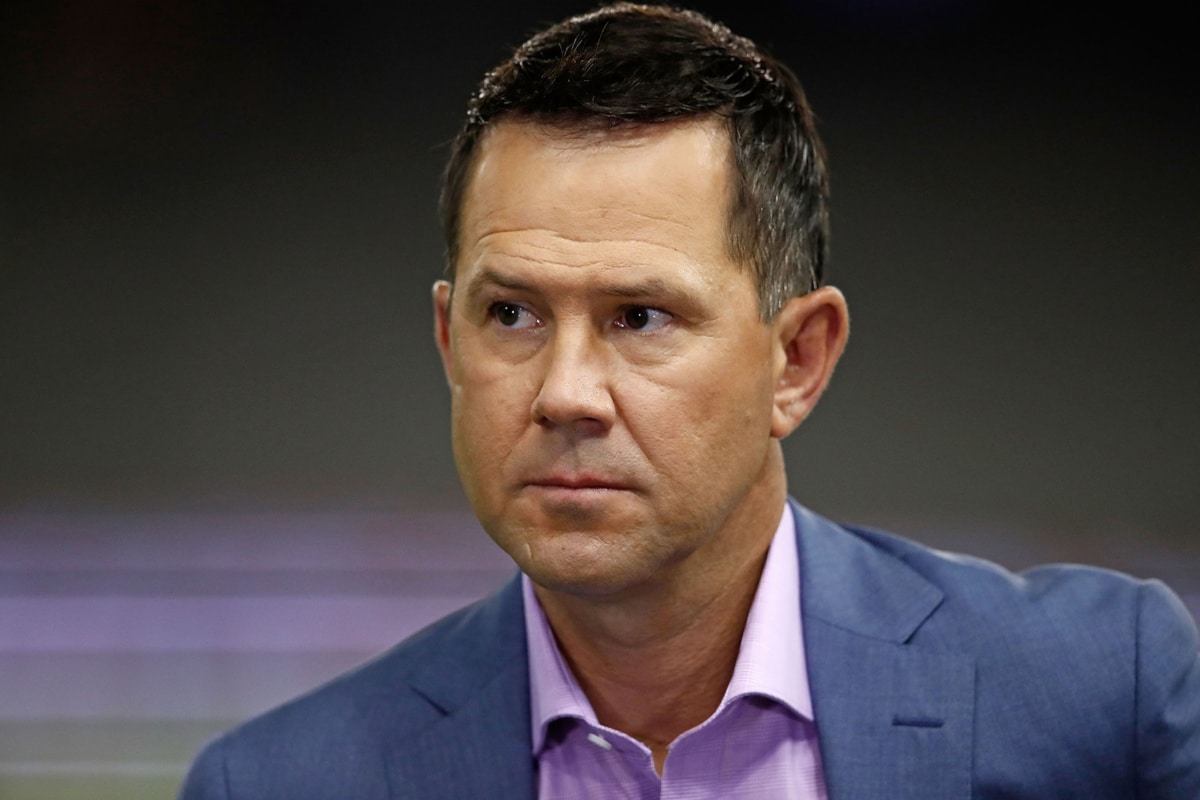 Rohit Sharma's dismissal has raised a few eyebrows after the Indian vice captain threw caution to the wind and was dismissed for 44 runs. When it was looking that the Hitman would go on and get a solid half-century, he let his fans down once again in the process. Former India captain Sunil Gavaskar was apparently miffed at the Mumbai Cricketer.

"Why? Why? Why? That's an unbelievable shot," Gavaskar said on-air when Rohit departed in the 20th over. "There is a fielder there at long-on, there is a fielder there at deep square leg. You have just hit a boundary a couple of deliveries earlier, why would you play that shot? You're a senior player, there is no excuse, absolutely no excuse for this shot." said Gavaskar.And now Aussie great Ricky Ponting has made his displeasure clear.  "It's easy to say that's the way he plays but you've got to be better than that, If you want to be a really good, consistent Test match batsman you can't just be going and throwing what could have been such a promising innings away like he did," Ponting said.

Ponting explained that Australia had set a game plan to bamboozle Rohit and the opener fell into the trap."He got to 44 comfortably, everything seemed to be hitting the middle of the bat, he just started to play some nice drives down the ground," said Ponting."And the trap was set for him as well, that mid-on fieldsman was three-quarters of the way back, there was also a deep forward square leg, so what Rohit was thinking there we'll never know. I'm sure Rohit would love to have his time over again," he added.

Meanwhile Rohit himself has reacted to the criticism, saying that he doesn't regret his shot selection. "I reached where I wanted to reach, just that I did not connect with where I wanted to hit the ball. I was trying to pierce that long-on and deep square-leg fielder, I just did not connect with the way I would have loved to. I actually liked what I did today, before coming here, we knew it would be a good pitch to bat, of course, there would be bounce and carry to the keeper, but this is what I enjoy," Rohit said during the virtual press conference. "Once I was in and I had played a few overs, I realised there was not much swing so I did little adjustment there, after that, it was an unfortunate dismissal, it is something I won't regret. I like to put pressure on the bowler once I am in and that is my role in this team to keep putting pressure on the bowlers. The run-scoring has been slightly difficult for both the teams so someone needs to put their hand up and think about how to put pressure on the bowlers," he added.