Former Australia legends Shane Warne and Mark Waugh were not amused by Rishabh Pant's constant chatter from behind the stumps, calling on India's wicketkeeper to 'zip it' when the bowler starts his run up. 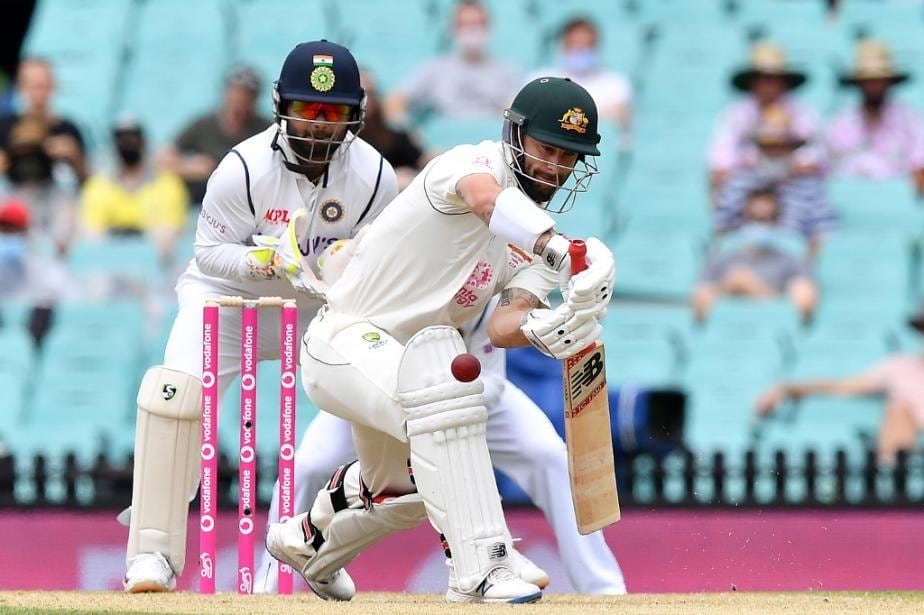 Former Australia legends Shane Warne and Mark Waugh were not amused by Rishabh Pant's constant chatter from behind the stumps, calling on India's wicketkeeper to 'zip it' when the bowler starts his run up.

Pant was in the ears of the Australian batsmen on Day 1 of the fourth Test in Brisbane, constantly encouraging the Indian bowlers. Waugh and Warne said they had no issues with that but said he should pick his timing better.

Batsman Matthew Wade and Pant exchanged words in an over from Washington Sundar in the second session, with Wade delaying proceedings before the delivery.

“I don‘t have a problem with the keeper talking but not when the bowler is about to bowl. You’ve got to zip it then,” Waugh said on Fox Cricket.

“I‘m a bit with you Jun (Junior), I don’t mind the encouraging and Rishabh Pant has a smile on his face, he’s having a laugh with his teammates around the bat. But if the bowler is starting to come in, that’s the time to just zip it and let the batsman concentrate."

Waugh and Warne said umpires have to take control in such situations.

“I think the umpire has got to take some control in these situations,” Waugh said.

“It‘s out of the players hands, the umpires have got to control the game out there. If it starts getting too much or it’s holding up play you’ve got to get the standards right out there if you’re umpiring.”

Co commentator Kerry O’Keeffe said it was likely that Wade started the exchange of words given his competitive nature.

“I agree, I think his competitive juices are stronger when he’s engaged with somebody. If nobody talks to him, he feels less powerful. And even before the boundary (he was exchanging words with Pant),” he said.

“He keeps looking at Rishabh Pant and waiting when he doesn’t have to,” Waugh added.