Back to News18
Home » Cricket Home » News » India vs Bangladesh | Pink Ball Test Welcome Addition to Get Crowds Back: Dravid

India vs Bangladesh | Pink Ball Test Welcome Addition to Get Crowds Back: Dravid

The pink ball Test that will be played between India and Bangladesh has got a seal of approval from ex Indian batsman and current head of the NCA (National Cricket Academy), Rahul Dravid. 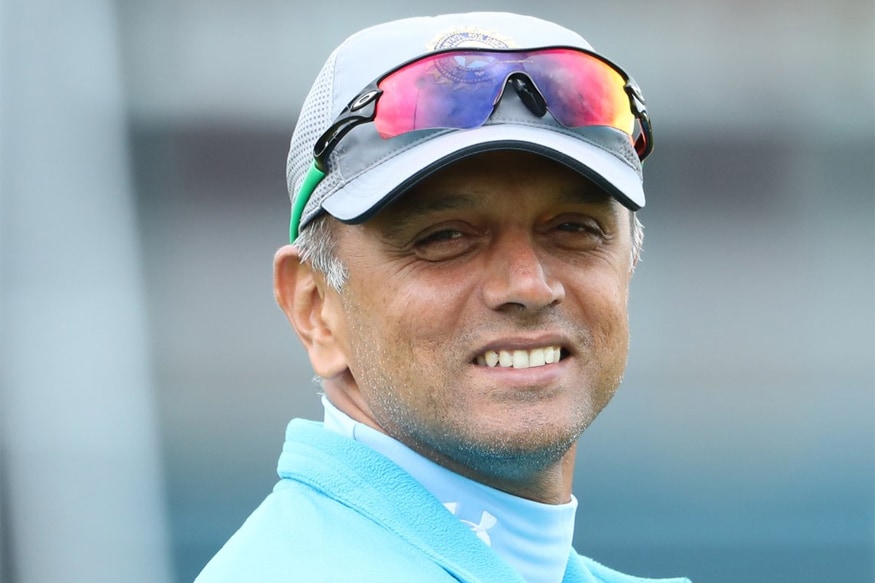 The pink ball Test that will be played between India and Bangladesh has got a seal of approval from ex Indian batsman and current head of the NCA (National Cricket Academy), Rahul Dravid.

Speaking at the National University of Singapore, Dravid said that the only aspect of the Test which players will need to get used to is how the ball will behave when the dew sets in during the transition from daylight to night-time. He also spoke about how Cheteshwar Pujara and Ajinkya Rahane had been practicing with the pink ball at the NCA.

“We trained at 6pm. For the first hour or so, it was fine. Only around 7.30 pm did the dew come in, and that’s my only concern. To get the crowds back into the stadium, the pink ball Test is a welcome addition.” Dravid was quoted saying in a report by Economic Times.

“It is not the only solution to rejuvenate Test cricket, but it is one of the things we need to do. If only we are able to control dew, the pink ball Test can become an annual feature in India.

“You make it tough for the bowlers when the ball gets wet and takes the swing away... it (pink ball) is a novelty that will attract people to the stadium and must be tried

“When we say there were 1,00,000 people at the Eden Gardens in 2001, we are missing the point. At that time, there was no HD television that could guarantee you a better experience at home, there was no cricket on mobile, and if you wanted to catch the action, you had to make it to the ground.

“Things are different now and it is important we accept the ground reality. Yes, you can argue that the Ashes are always full and that Test cricket is in good health in England and Australia, but that’s because they have a Test cricket calendar and we don’t.

“People can plan for a Boxing Day Test in December and a Lord’s Test in July a year ahead. We need this to happen in Indian cricket. Also, we need better facilities at stadiums, for fan engagement is extremely necessary to bring crowds back to the game. Basic things like toilets, seating, car parking need to be looked into, these are things that will draw.”

Always the pragmatist, Dravid also expressed his views on how the national cricket setup must not be “preoccupied” with winning ICC tournaments, and how perspective is needed.

“We need to be a little more objective and not get too preoccupied with winning ICC tournaments,” he said. “Of course, it will be great to win an ICC tournament, but that’s not the only thing that’s going on.

“There is a lot more cricket that is being played and we must not lose perspective. While we missed out in the semi-final in the World Cup, look at how we are playing Test cricket and how good the team is looking.

“We need to take an overall view to figure out if our cricket is in good shape. We are ranked number one in ICC Test Championship and that’s equally important to me as winning an ICC tournament. We need to stress more on the preparation and the process, only then on the result. If you do, there is no reason why you will not get results in the long term. We have a very good team and as long as we are able to get things right at the NCA and in first class cricket, they we will continue to do well at the international level.”​