Back to News18
Home » Cricket Home » News » India vs England 2021: How Can Axar Patel and Ashwin Counter The Sweep Against England

India vs England 2021: How Can Axar Patel and Ashwin Counter The Sweep Against England

Axar Patel may not be as easy to sweep as Shahbaz Nadeem. He is tall which means the ball will come off a higher trajectory. Axar also bowls a very tight line and length and if he gets sharp turn early in the match then sweeping against the spin by the England right-handers - the likes of Root and Co. - will be a big risk. Axar will look to do what Ravindra Jadeja has done successfully for years at home for India - fire it in getting sharp turn and drift making it impossible for the batsmen to sweep against him. 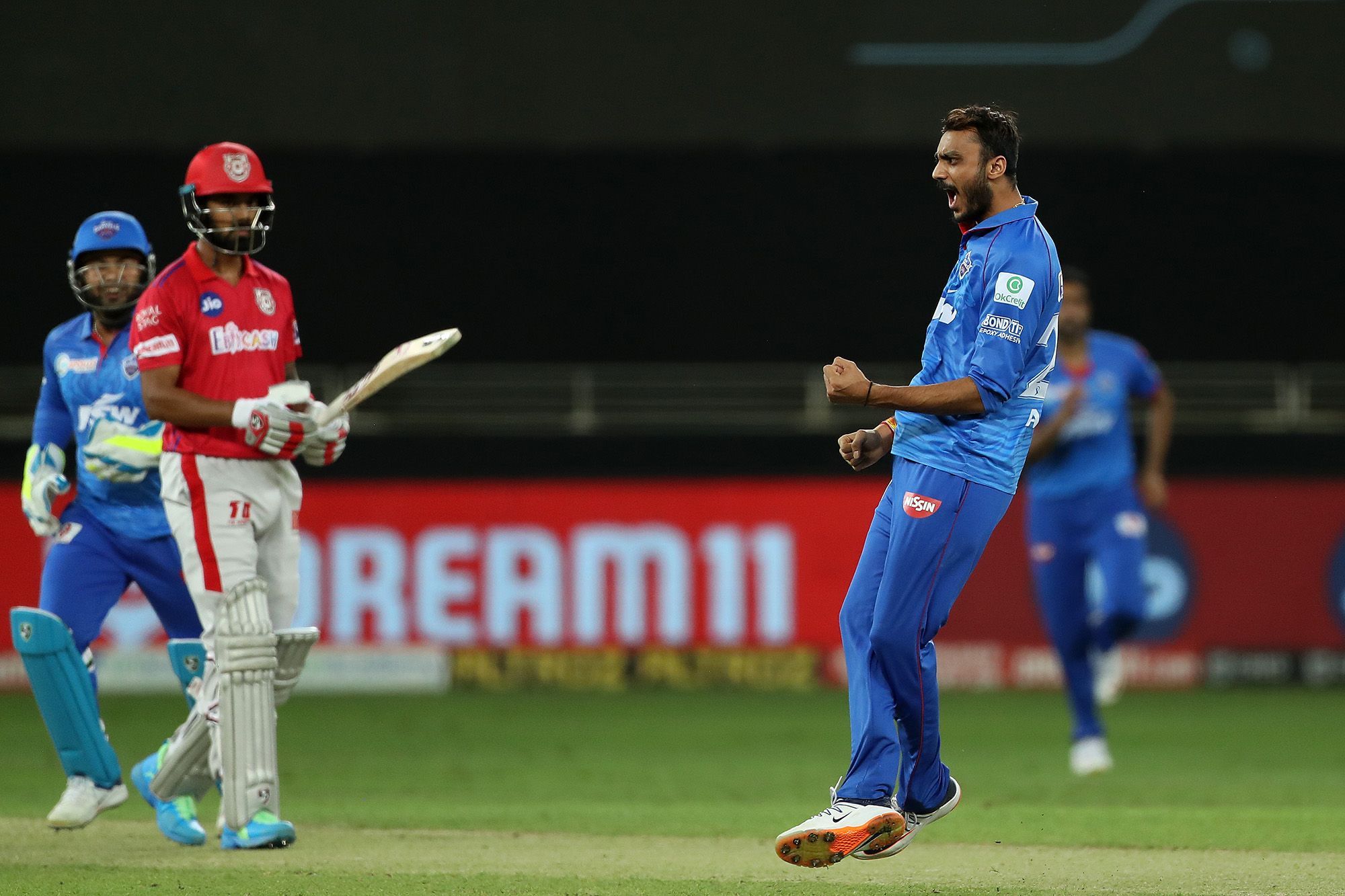 Joe Root led from the front and helped England, quite literally 'sweep' the series in Sri Lanka. The conventional sweep was his most effective and productive shot against the barrage of Sri Lankan spinners who had no answer to the England captain. Root is not the first overseas batsman from England to use the sweep with massive success in the sub-continent. Graham Gooch and Mike Gatting did it in the 1980s, Kevin Pietersen did it in 2012 and now it is Root who is mastering the art of playing the shot against the Indian spinners.

India vs England 2021, Second Test Preview: India's Biggest Test at Home in Recent History With a Lot At Stake

After tasting massive success with the sweep shot in Galle, it would have been natural for Root to immediately employ the shot against India in the series opener in Chennai. But he resisted the temptation and did not! He waited. He wanted to gauge the nature of the pitch, the bounce and turn and the conditions before using his favourite shot against the Indian spinners. This suggested that unlike many overseas batsmen Root was not a slave to the shot but was mastering it as an attacking and aggressive option to throw off into disarray the likes of Ashwin, Nadeem and Sundar. And he was successful. Root did not play a single sweep against Ashwin or Nadeem for the first 28 deliveries on Day 1 in Chennai. It was not until the inexperienced Washington Sundar came in to bowl that Root first made use of the shot.

His judicious selection of the deliveries he chose to sweep was the hallmark of Root's innings as much as the shot itself and the runs it fetched Root and England. Two things stood out. Root picked the length very early - that requires a great eye and that is what separates the good batsmen from the truly outstanding ones. Secondly, unlike a lot of other batsmen who only sweep on length, Root prefers to play the shot depending on the line of the ball as well. His first attempted sweep of India's champion off spinner only came in his 88th ball - against a delivery which was more straight than others. His confidence grew. And then there was no looking back as Root played as many as 17 shots to the sweep on the opening day in Chennai. The rest is history.

The million dollar question for India now is how do they contain the sweep shot, which has become the most productive shot in Test cricket since England's previous tour to Sri Lanka in 2018.

There are a few things which can work in India's favour when the second Test starts in Chennai. Firstly the nature of the pitch. The wicket for the second Test is expected to offer fast turn unlike the one for the series opener which was slow. The main difference between the two pitches is the nature of the soil. The wicket for the first Test comprised only of red soil which does not crumble till Day 5. However, the pitch for the second Test will also have an additional top layer of black cotton soil which breaks faster especially if the conditions are dry which is what the forecast is for the five days in Chennai. This could mean fast turn for the spinners as early as Day 1.

In addition, the pitch could offer low and variable bounce unlike the one for the series opener which was pretty consistent throughout the five days. Combine the two and we could have a fast turner with the ball keeping low - just the kind of wicket the likes of Ashwin, Axar Patel and Kuldeep Yadav would relish.

Axar Patel may not be as easy to sweep as Shahbaz Nadeem. He is tall which means the ball will come off a higher trajectory. Axar also bowls a very tight line and length and if he gets sharp turn early in the match then sweeping against the turn by the England right-handers - the likes of Root and Co. - will be a big risk.

Axar will look to do what Ravindra Jadeja has done successfully for years at home for India - fire it in getting sharp turn and drift making it impossible for the batsmen to sweep against him. Axar will also try and bowl a touch fuller which will make employing the sweep shot that much difficult. Since Root sweeps on line, he may just bowl on or outside the off stump instead of ploughing on a middle and leg stump line. To fetch the turning ball from outside the off stump against the spin - it will not be that easy a task for Root and co.

India vs England 2021: Top Five Players To Watch Out For

A lot of overseas batsmen use the sweep shot as they cannot pick the variations from the wrist spinner and are scared to come down the track, use their feet and play the spinners on turning tracks. Kuldeep Yadav will not be easy to sweep. He has got a number of wickets bowling a fuller length getting the batsman trapped leg before wicket trying to attempt the shot against him.

Ashwin should use a two-pronged strategy to counter the sweep against his bowling. He should bowl outside the off stump not allowing Root to sweep on line and he should bowl a little fuller which will also get lbw into play. With the wicket offering fast and more turn, the chances are that a number of attempted sweep shots could take the edge or the gloves and loop up which will get the close in fielders into play. India should deploy attacking fields with Root surrounded by the shadows of close in catches against the spinners.

Another interesting plot against someone like Root would be to keep both mid-on and mid-off up, at least initially, and force him to use his feet to go over the top. He will be tempted to go for the straight boundary instead of using the sweep shot. With sharp and fast turn on offer, there is every chance of missing the ball and getting stumped.