The incident happened when he was hit on his forearm while fielding at short leg. Gill was seen limping and taking some time to recover from the blow even as vice captain Ajinkya Rahane rushed to his aid. 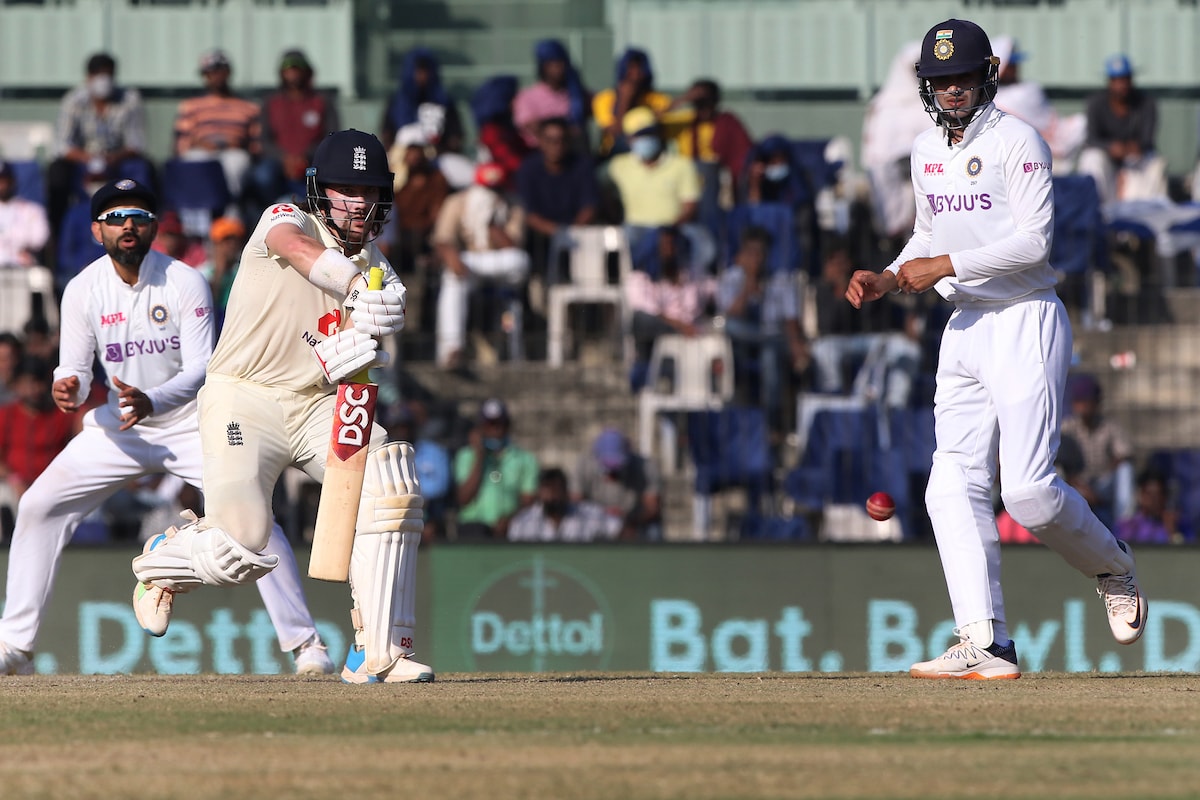 Indian opener Shubman Gill has picked up an injury while fielding at Short Leg against England at Chepauk on Day 3. The incident happened when he was hit on his forearm while fielding at short leg. Gill was seen limping and taking some time to recover from the blow even as vice captain Ajinkya Rahane rushed to his aid.

Although he kept fielding but the news today sounded grim when it was confirmed by the BCCI that he won't be taking field at all. He has been rushed for a scan, said a tweet from the official handle of the BCCI.

UPDATE - Shubman Gill sustained a blow on his left forearm while fielding on Day 3 of the 2nd Test. He has been taken for a precautionary scan. The BCCI Medical Team is assessing him. He won't be fielding today.#INDvENG pic.twitter.com/ph0GJsqpFi