India have retained under-fire opening batsman KL Rahul in their playing eleven for the 4th T20I against England. They have also included Suryakumar Yadav who was dropped in the 3rd T20I which India went onto lose by eight wickets. 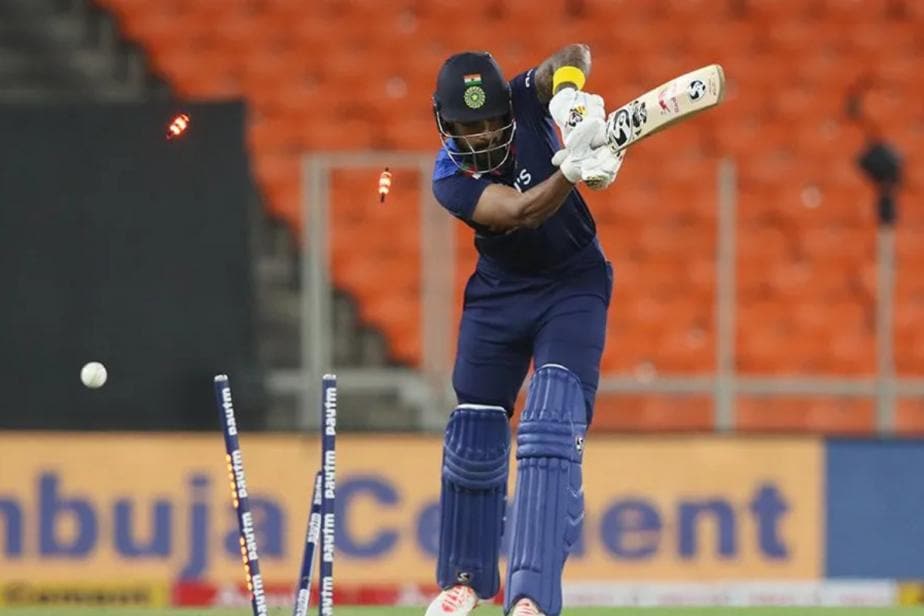 India have retained under-fire opening batsman KL Rahul in their playing eleven for the 4th T20I against England. They have also included Suryakumar Yadav who was dropped in the 3rd T20I which India went onto lose by eight wickets. Rahul Chahar comes in as well. This youngster made his debut on August 6, 2019 against West Indies. Incidentally, tonight he will be representing the country for the second time.

All eyes were on KL Rahul after he managed to account for scores of 1,0,0 in the last three games. But he is in with a chance in this one and can prove his critics wrong. India are 1-2 down in the series and a loss tonight will make sure that India lose the five match series. It’s a must-win clash.

India need to address the above concerns and some others before they select their final XI for the big match on Thursday. Weightage also needs to be given to the current form of players and the immediate priority has to be to draw level and then win the series. However, the larger picture of selecting the best combination for the upcoming World T20 later in the year also needs to be kept in mind.

With captain Virat Kohli and batting coach Vikram Rathour backing KL Rahul as the first choice opener along with Rohit Sharma, India’s most successful pair in the format have to come out at the top of the order in the remaining two matches. With not many opportunities left before the mega event in October, India have to allow the Rohit-Rahul duo to bat together and get some partnership momentum going before the World T20. The pair have added 565 runs in just 12 innings for the opening wicket at an average of 47.08 and stunning run rate of 9.65 including two hundred and a fifty partnership.