Know the probable XI for India vs England 4th T20I l India's batting has been shaky so far and England have made full use of that with their pacers ripping apart the top-order with raw pace and bounce. 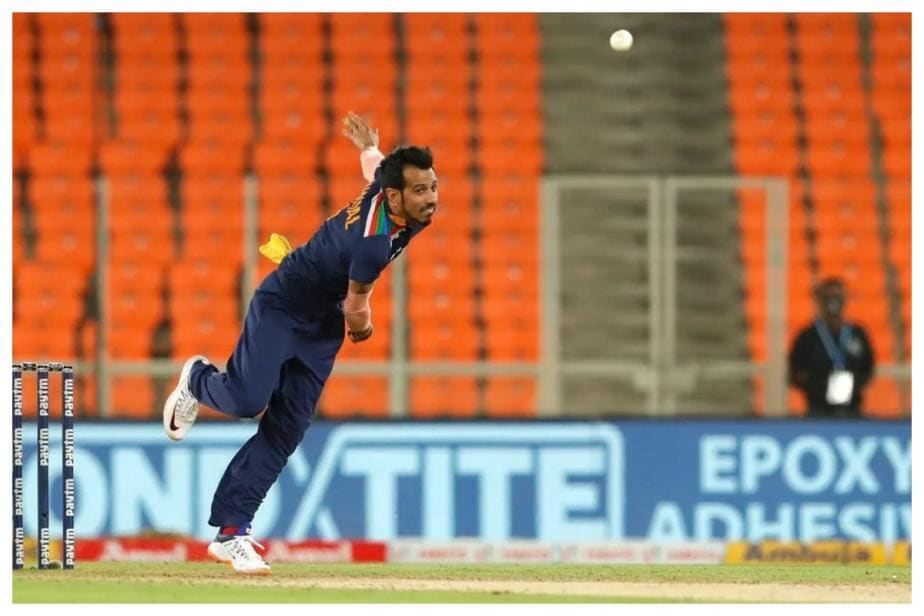 India and England will square off in the fourth T20I of the five-match series at the Narendra Modi Stadium on Thursday for the penultimate game of the five-match affair with the series on the line for the hosts. A loss in the third game has ensured India win both the games to take the series home while England need to win one of the remaining two.

India’s batting has been shaky so far and England have made full use of that with their pacers ripping apart the top-order with raw pace and bounce. KL Rahul has been an usual suspect with scores of 1, 0 and 0 in the first three games but has been backed to stay on as Rohit Sharma’s partner for the T20Is. However, it remains to be seen if the team management persists with Rahul in the upcoming games while Shikhar Dhawan sitsthe wings. The middle-order however looks set with Kohli firing and Shreyas Iyer also being in runs following an impressive knock in the first T20I. Rishabh Pant has looked a far better batsman following his success in Test cricket and will continue to get games ahead of the World T20 later this year.

In the bowling department though, India have struggled in the absence of Jasprit Bumrah as Bhuvneshwar Kumar and Shardul Thakur have both failed to pick up wickets with the ball. Yuzvendra Chahal has picked up three wickets but Jos Buttler went after him in the third T20I and he looked a bit out of shape. Washington Sundar has picked up four wickets so far and kept it tight bowling in the powerplay as well as the middle-overs.

However, India are unlikely to make wholesale changes to the side and might persist with the current team because of the depth it provides in batting and options in bowling as well.

For England, their performances in the T20Is will be really something to take heart from. They have outplayed India in both the first and third games in all departments. Mark Wood and Adil Rashid have troubled the batsmen with the ball and Jofra Archer is always a threat with his pace and bounce up front and yorkers at the death. They have managed to take early wickets in both the games they won and hurt India. A lot of credit for the same also goes to Eoin Morganbecause of the way he has managed his troops.

In the batting department, Buttler, Jason Roy and Jonny Bairstow have all played handy knocks across the three games with captain Morgan and Ben Stokes also reaching 20s in the second T20I. England’s openers have been impressive and the onus will be on the middle-order to score the runs in case it fails.

England look like a much settled unit with depth in both batting and bowling and with a series to win, England might well go unchanged and look to experiment in the last game if they win the fourth T20I on Thursday.

Here are the probable playing XIs of the two teams: