Back to News18
Home » Cricket Home » News » India vs England: After Returning Negative Covid-19 Tests, England to Train As a Group on Tuesday

India vs England: After Returning Negative Covid-19 Tests, England to Train As a Group on Tuesday 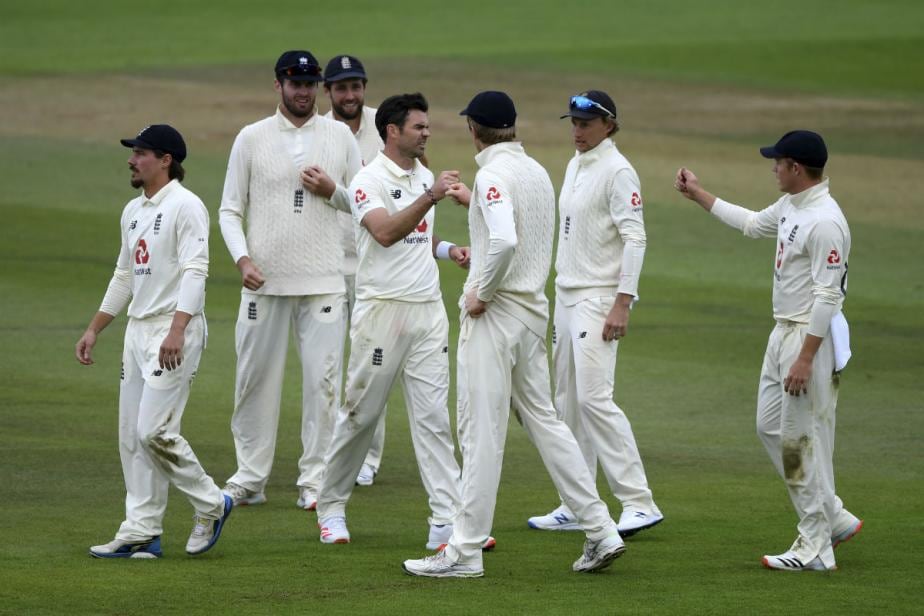 All members of the England cricket team have returned negative results for their respective coronavirus tests, it was announced on Monday (February 1).

All members of the England cricket team have returned negative results for their respective coronavirus tests, it was announced on Monday (February 1). The players, many of whom had arrived in India ahead of a four-Test series after being part of a tour in Sri Lanka, had all entered quarantine upon arrival and were only able to train in small groups prior to this. However, now that all of them have returned negative tests, they are officially out of quarantine and will be allowed to train as a group in the MA Chidambaram Stadium in Chennai from Tuesday in order to prepare for the first Test.

"All PCR tests from yesterday’s test have returned negative results. The England party are now out of quarantine and will train for the first time as a full group at the stadium tomorrow afternoon 2pm-5pm (IST)," a statement said on Monday.

Meanwhile, in other news that is sure to be greeted well by fans in a world still grappling with the coronavirus, the BCCI and the Tamil Nadu Cricket Association have decided to allow 50 per cent spectators at the second India-England Test to be held at the M A Chidambaram stadium, a top TNCA official told PTI on Monday.

The issue was discussed by the TNCA members after fresh COVID-19 guidelines on easing of public movement and entry of spectators into sporting venues were issued. The move was cleared in a meeting between TNCA and BCCI officials.

"We discussed the issue of allowing spectators for the second India vs England Test following fresh COVID-19 guidelines by the Central government permitting crowds at sporting venues and also the state government's SOPs given on Sunday," the TNCA official told PTI.

"It has been decided by the BCCI and TNCA to allow 50 per cent spectators for the second Test by following all safety protocols."

The M A Chidambaram stadium has a capacity of 50,000. The first Test begins on Friday while the second match starts on February 13. Crowds have already been allowed for the third and fourth Test in Ahmedabad.

The official also said that media would be allowed to cover both the Tests from the press box at the stadium. However, media conferences would still be held virtually.

The BCCI and the TNCA had earlier decided that the first two matches would be held behind closed doors. But the fresh home ministry guidelines on easing of restrictions on public movement have changed the scenario.