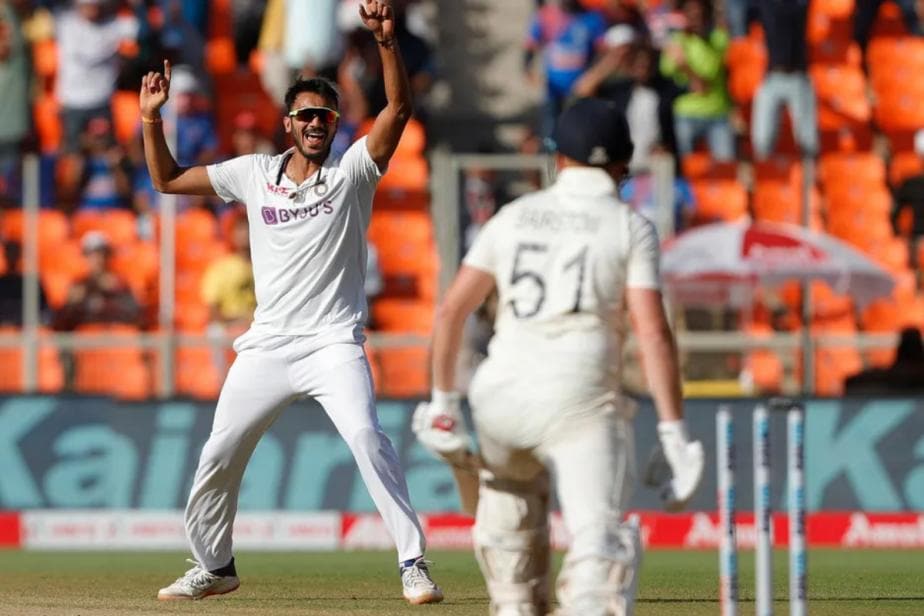 Ravindra Jadeja has had little competition for his spot as India's preferred spin all-rounder over the last seven years but that may have changed following Axar Patel's match-winning display in the third test against England in Ahmedabad.

Ravindra Jadeja has had little competition for his spot as India’s preferred spin all-rounder over the last seven years but that may have changed following Axar Patel’s match-winning display in the third test against England in Ahmedabad. With Jadeja recovering from a thumb injury, Patel was called up to assist spin spearhead Ravichandran Ashwin in the four-test series against Joe Root’s men. Patel missed the series opener with a knee injury but impressed in the second match, claiming his maiden five-wicket haul in his debut test in Chennai. The 27-year-old followed that with a match haul of 11-70 on a dustbowl in Ahmedabad where India triumphed inside two days in the pink-ball test on Thursday.

“When Jaddu got injured, I’m sure a lot of people (in the opposition) must have been relieved,” Kohli said after their 10-wicket victory.

“But then this guy comes in, bowls probably faster than Jaddu, from a greater height.

Was The Motera Pitch Unplayable? Former Players Divided in Opinion

While spinners from both sides feasted on wickets on the turning track, Patel troubled batsmen with sharp turn but got most of the victims with a skidding straight delivery.

“He’s got solid skill-set, bowls a little wider from the crease and a slightly slingy action as well. It makes it very difficult for the batsmen, whether to leave or play.”

Patel knows he is yet to match one aspect of Jadeja’s all-round game after managing 12 runs in three innings.

“Wickets are coming, so nobody is pointing it out at the moment but I know that if I can’t score with the bat in the next few games, people would start criticising me,” Patel said after collecting player-of-the-match award.

“But at least I’m contributing with the ball, and I’m positive about it.”