In his 21.4 overs, Axar went onto take a six-for just 38 runs as England were bundled out for 112. In the second essay, he again struck with a superb opening over. 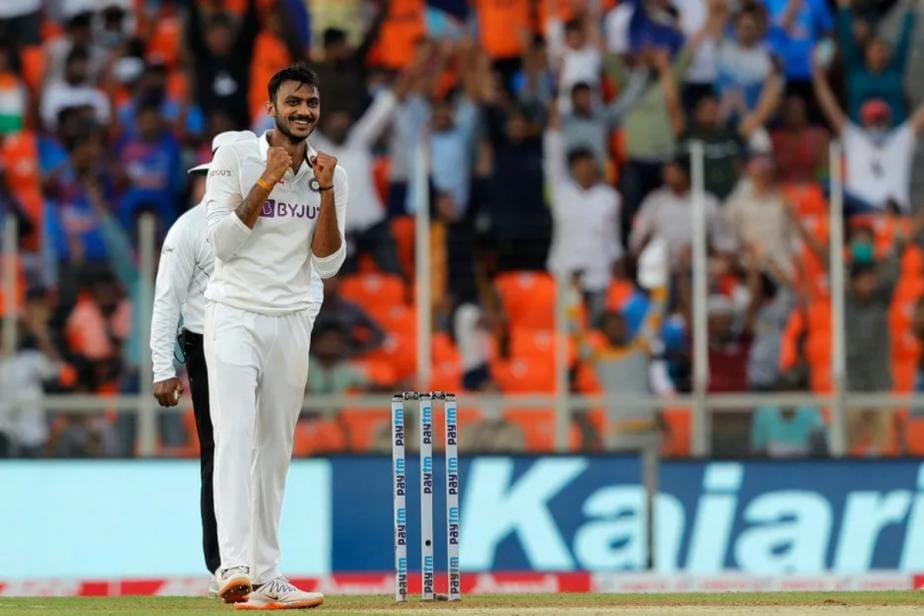 Indian spinner and homeboy Axar Patel has grabbed ten wickets in a match. Not to forget that this was just his second Test match and his first in his home ground–Ahmedabad. Earlier in the first innings he went onto take six wickets. Such clinical was his performance that India didn’t need to bowl their third spinner Washington Sundar.

In his 21.4 overs, Axar went onto take a six-for just 38 runs as England were bundled out for 112. In the second essay, he again struck with a superb opening over. He almost took a hattrick only to miss it by a whisker. By the time the first hour of the second session ended, Axar managed to pick two more and hence reaching 10 wickets in a game.

One can only say, what a start as far as his Test career is concerned. Earlier India took a slender 33-run first-innings lead against England as they were bowled for 145 in 53.2 overs in the first session of the second day of the third Test here on Thursday. England captain, at best a part-time spinner, took a staggering career-best figures of five wickets for eight runs — his first five-wicket haul in first-class cricket — to hasten India’s demise.

Left-arm spinner Jack Leach bagged four wickets for 54, as India slumped from 98 for two to be all out for 145.  Only four batsmen reached the double figures, with Rohit Sharma being the top scorer with 66 off 96 balls.