England all-rounder Chris Woakes will not be available for selection for the fourth and final Test against India as he has left the tour for his pre-planned break. 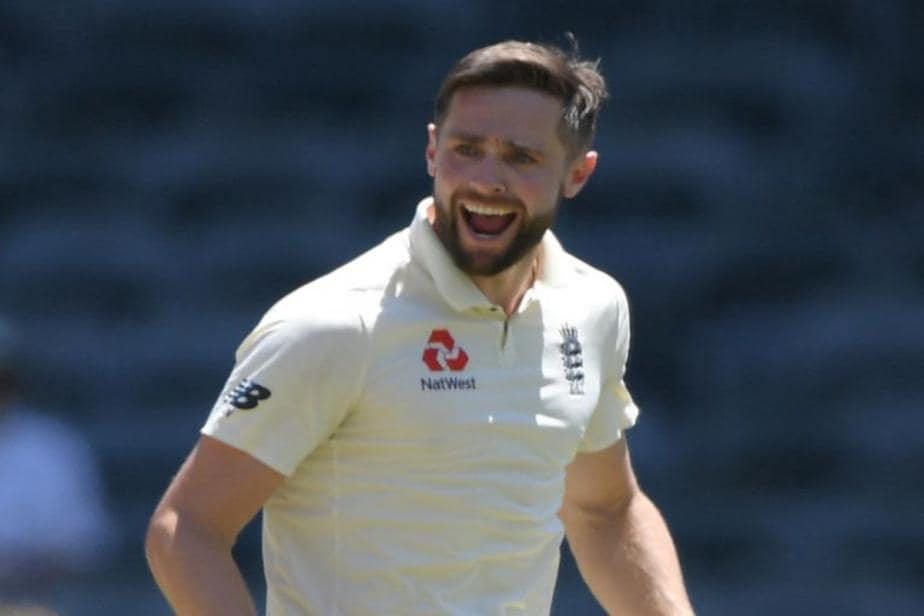 England all-rounder Chris Woakes will not be available for selection for the fourth and final Test against India as he has left the tour for his pre-planned break. According to a report in ESPNcricinfo, Woakes left England’s bio-secure bubble on Thursday to fly back home. The 31-year-old cricketer named in England squad for South Africa, Sri Lanka, and India series but wasn’t picked in the playing XI in any of the tours. Jos Buttler played the first Test and then he was back home while all-rounder Moeen Ali did the same after playing the second game. Earlier Jonny Bairstow was rested for the first two Tests while premier pacer James Anderson missed the second game even after England emerged victorious in the opening game.

This is all a part of the England and Wales Cricket Board’s (ECB) rotation policy. And now Woakes, who has not seen his wife two young daughters for a while, has also returned home.

In the third Test, India defeated England within two days to seal the pink-ball game quite comprehensively. The match saw both India and England batsmen failing to shine and getting out to balls that didn’t turn and skidded through from the spinners.

England head coach Chris Silverwood on Friday said that his side expected the pitch in the third Test against India to hold on a little longer than it did at the Narendra Modi Stadium.

“First and foremost, it’s just a follow-up from what Joe Root said yesterday, he got 5/8 yesterday but at the same time, whatever the pitch did or it didn’t do, India ultimately played better than us on that surface, probably they pushed us to the extremes which our players haven’t experienced before,” said Silverwood in a virtual press conference on Friday.

Meanwhile, England, who are now 2-1 down in the four-match series, are out of the race for a place in the final of the ICC World Test Championship.

India needs to either win or draw the last Test to stay ahead of Australia, who are in third place with 69.2 percentage points.