Back to News18
Home » Cricket Home » News » India vs England: Confident, Innovative & Well-supported - This Version of Ravichandran Ashwin is Primed for Domination

India vs England: Confident, Innovative & Well-supported - This Version of Ravichandran Ashwin is Primed for Domination 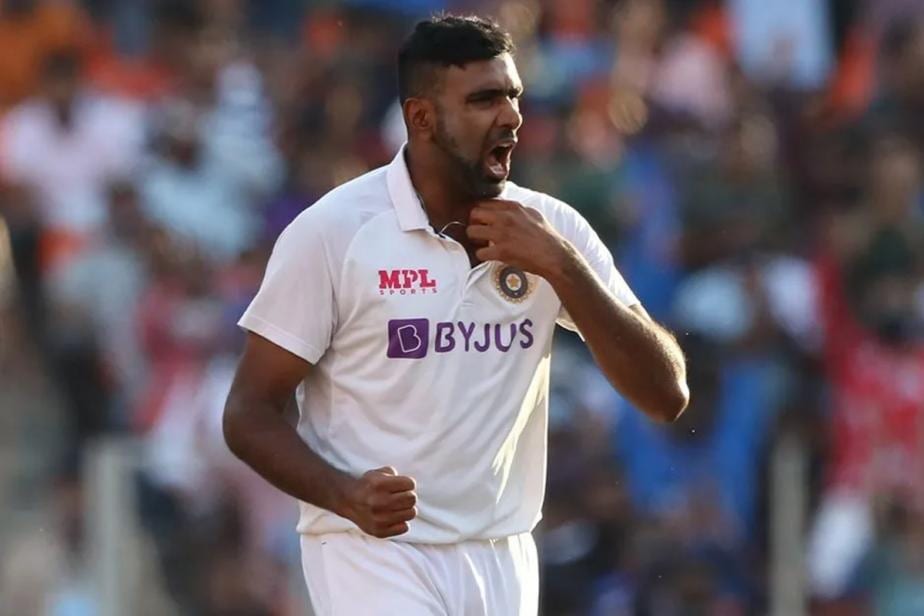 For any player, especially one who is an over-thinker and achiever such as Ravichandran Ashwin, confidence is a key factor.

“I won’t be surprised if I surprise myself in the future as well.”

These were R Ashwin’s words when asked if he was now bowling as well as he ever had in his life. He had just fooled Jofra Archer comprehensively and become the fastest bowler to 400 Test wickets after Muttiah Muralitharan. The Sri Lankan off spinner got to the mark in 72 Tests, five fewer than Ashwin. “It’s a question people have asked me for a quite a few times. In 2015-16 too everyone asked me if I’m bowling at my best when I was going through a lovely phase, and now they’re asking me the same again,” Ashwin clarified. “One thing is sure I’ve always looked to improve.” This is not good news for batsmen around the world. It is not a coincidence that Murali raced from 400 to 500 Test wickets. For spinners, there comes a time when they are at their peak, the team realises this, and utilises them accordingly, especially in home conditions.

It was not long ago that Ashwin was not a certainty in the Indian Test team overseas. Ravindra Jadeja brought more to the table as an allround package with his batting and fielding. But, while the two are equally deadly on helpful home surfaces, there is no replacement for Ashwin on batting friendly tracks.

Over the years, Ashwin has realised that it is not turn that is his biggest ally. In some conditions the ball will grip more, and then this becomes a scary prospect. But, overall, the aim is to deceive batsmen. And, to this end, a spinner is best served by a combination of elements.

Tossing the ball up, giving it flight, is of little use unless you can get it to dip. Flight will draw the batsman forward, but dip will ensure he is not to the pitch of the ball.

Big turn looks exciting, but it will not draw the edge unless you have set the batsman up with deliveries that deviate to different degrees.

Bounce can be a great ally when batsmen are employing horizontal bat shots, but if you have not planned the dismissal in your head, you would not have set the appropriate field for the sucker ball.

Variation is sexy, especially in modern spin bowling, but the doosra, the carom ball and the under cutter are all irrelevant if you cannot deliver the stock ball at will.

Ashwin’s journey of constant reinvention is closer to the end than the beginning, given that he is 34. That said, he is now enjoying the first period of consistent support from captain and coach in a long time.

For any player, especially one who is an over-thinker and achiever such as Ashwin, confidence is a key factor. Working hard without reward in terms of wickets is one thing. This happens to every bowler, even champions, because sometimes the opposition is just too good, or the conditions too deflating. But to work hard, achieve excellence, get no reward and have your peers not recognise your worth is the most difficult thing to deal with. This is where self doubt creeps in and rattles the very fundamentals of your game.

Was The Motera Pitch Unplayable? Former Players Divided in Opinion

It is no coincidence that Ashwin’s batting all but disappeared when his place as a bowler was questioned. Dropped from white ball cricket altogether, left out often enough in Test cricket, unable to finish series through injury, Ashwin went through a phase when nothing seemed to be going his way. At this time, naturally, batting was the last thing on his mind. Whether it was true or not, he believed then that he was bowling for his place in the Test team every time he stepped out onto the park.

When that pressure, triggered by the external and reinforced by the internal, lifted, the old Ashwin came to the fore once more. Here was a bowler who enjoyed setting up batsmen, who looked forward to the challenge of bowling to the best batsman in the opposition on the flattest of pitches. Here once again was a player who saw what was in front of him as an opportunity to do something special, not as a situation that he somehow had to endure. And it is no coincidence that his batting blossomed once more. Sydney may have been the breakthrough innings, but, in reality, Ashwin’s first love, batting, was only waiting for the smallest of routes to come back and reclaim his heart.

Not long ago, you would not have blamed Ashwin for thinking he was almost at the end of the road. When he played the hero’s role in the second Test at Chennai, scoring a hundred and picking up his usual bagful of wickets, Ashwin was not sure if he would play another Test at his home ground.

If you asked him now, he may well believe that age is only a number and point out that James Anderson, the England fast bowler, is going strong at 38, with no real thoughts of retirement. This is not paying lip service, this is just a cricketer being honest to himself. When things are going as they are now for Ashwin, thoughts centre about what more can be achieved, not about when things might end. This is only basic human psychology.

The thing about Ashwin is that he will not stagnate. He did not at 200 Test wickets and he certainly will not at 400.

For the longest time, Ashwin’s caller tune had been an AR Rahman song in which the chorus goes: Alapporan thamizhan, Ulagam ellamae … Literally translated, this means that this Tamilian is going to rule the whole world. Given that he just got to 400 wickets in a time second only to Murali, this could not be more apt.