Back to News18
Home » Cricket Home » News » India vs England: Despite Grass Cover, Chennai Pitch Likely to Be Slow in Nature

India vs England: Despite Grass Cover, Chennai Pitch Likely to Be Slow in Nature

Five pitches with "decent amount of grass" have been prepared for the first India-England Test that begins at the MA Chidambaram Stadium in Chennai on February 5. 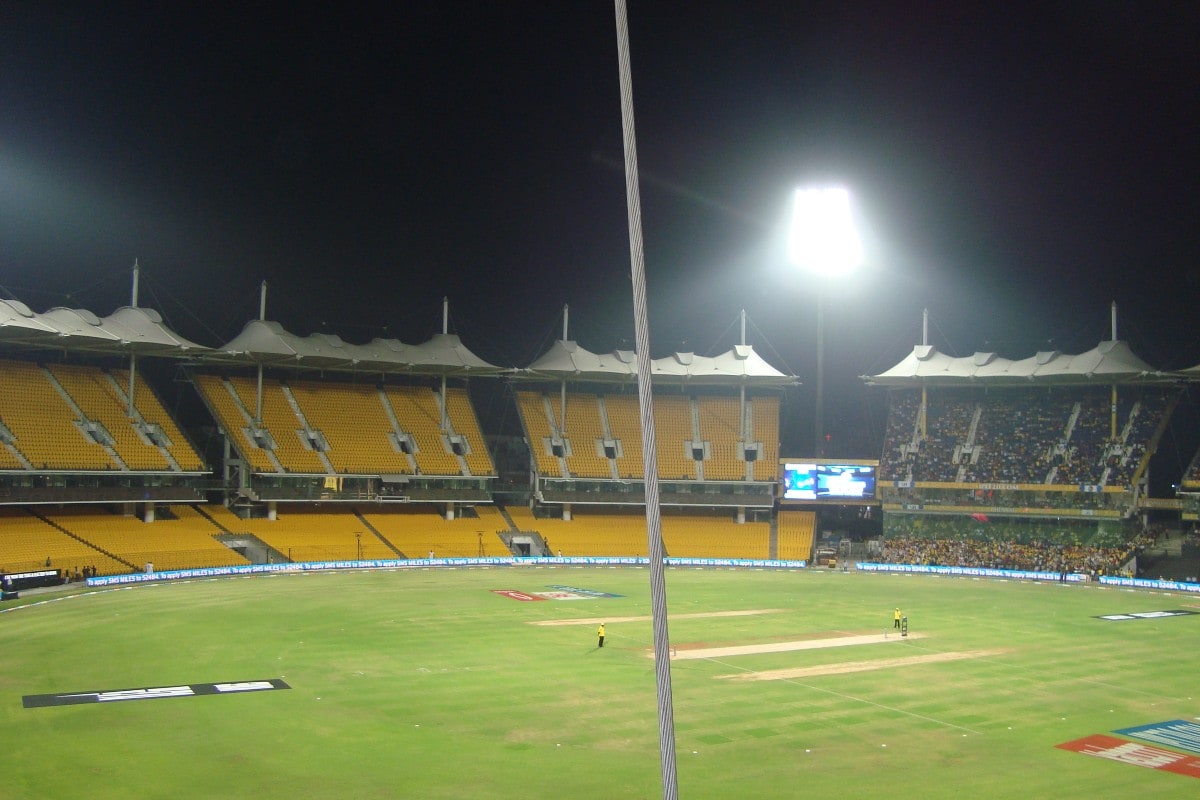 Five pitches with "decent amount of grass" have been prepared for the first India-England Test that begins at the MA Chidambaram Stadium in Chennai on February 5. The Indian team management will pick the one it deems suitable for the Test and decide on how much grass will be left on the surface. The MA Chidambaram Stadium has not hosted competitive cricket since the start of the lockdown in March last year and all eyes are on how the surface would behave.

Incidentally, the last Test match to be played at the venue was between the same teams over four years ago, in December 2016. India racked up 759/7 wickets with Karun Nair scoring an unbeaten 303 and KL Rahul scoring 199. India went on to win the Test -- 1,443 runs were scored and 27 wickets were captured in the match -- by an innings and 75 runs.

The 2008 Test in Chennai saw India successfully chase 387 in the fourth innings and win the Test by six wickets.

The surface for the upcoming first Test -- the second Test will also be played here -- is once again likely to be batting-friendly but it would be slow in nature.

The biggest change for India will be that they would be in a different zone. Australia pitches were bouncy, flat, and good for batting. But the wickets in India, in Chennai for example, will be slow in nature.

"The only difference is that the Chennai wicket has more grass than what it had in the past. Because of Covid-19, there was no cricket and the wicket is going to be fresh with grass," said a source.

Overall, India have won five of the nine matches while England have won three. One of the matches has ended as a draw. England's last of the three wins came in 1985. Since then India have won all the three games between them.

India's last defeat in Chennai came way back in 1999 against Pakistan, a game they lost by a close margin of 12 runs.