Back to News18
Home » Cricket Home » News » India vs England: Enough Evidence to Show England Will Be No Cakewalk Even for Mighty India

India vs England: Enough Evidence to Show England Will Be No Cakewalk Even for Mighty India

Not only do England have form on their side to challenge India, they also have recent history that suggests they will be no cakewalk even for the mighty Indians. 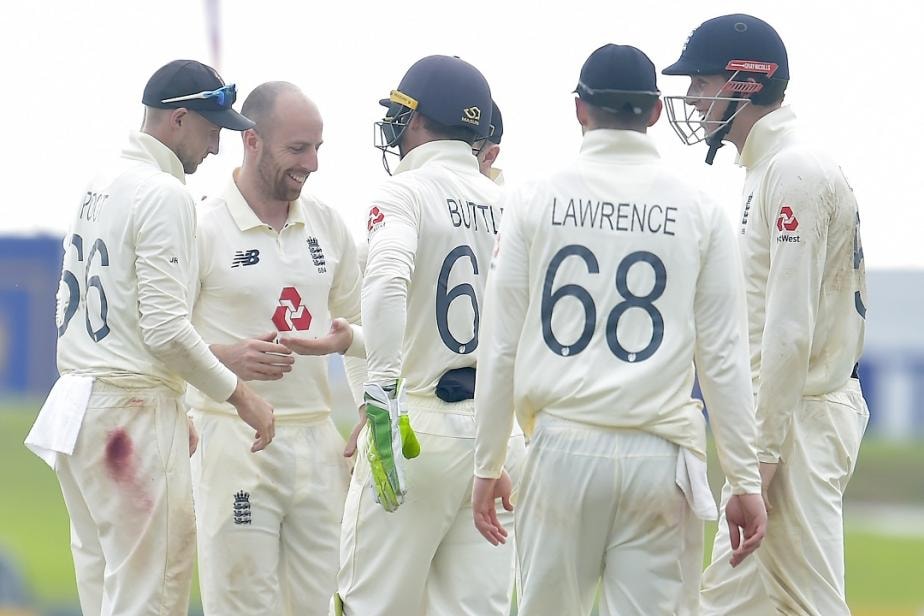 "We're going to have to play right at the top of our game to win out there but we couldn't be in a better place to challenge them."

This was England captain Joe Root speaking at the end of the two-Test series in Sri Lanka, which the visitors swept. It was the perfect result for England ahead of the big series - the four Tests in India.

India too are high on confidence after their epic series win in Australia. A series at home - against any opposition - makes India automatic favourites by miles, but they'd know they can't take England lightly.

Not only do England have form on their side to challenge India, they also have recent history that suggests they will be no cakewalk even for the mighty Indians.

Here's a recap of what England have achieved in the subcontinent in recent times.

England have whitewashed Sri Lanka twice in their two most recent tours - in 2021 and in 2018. The previous time they toured Sri Lanka, they drew 1-1 in 2012, which means they've won six Tests in a row in Sri Lanka. They lost a three-Test series 0-2 to Pakistan at UAE in 2015, but did draw in Bangladesh 1-1 in 2016. And no, Bangladesh are no easy side especially at home.

What England will be most proud of, though, is their achievement in 2012-13 in India, where they won a four-Test series 2-1. To put that victory in context, India have played 12 series since then at home, and have won each one of them. Prior to that series, India had lost a Test series at home way back in 2004 - against Australia.

Now, even if you - justifiably - consider that a thing of the past, here's a look into their subsequent series in India. A quick glance at the scorecard says India beat - or thrashed? - England 4-0 in a five-match series in 2016-17. But a deeper delve into the series shows how competitive it was. Ones who followed the series closely know how England were ahead in multiple moments, but India were just too good and kept going on top of England at every crucial juncture.

Don't believe us? Here's R Ashwin, India's lead spinner in that series, in a recent interview to the New Indian Express:

"I think the England series is going to be good. They are coming with an amazing preparation in Sri Lanka where the wicket has spun over the last two Tests. Joe Root has been batting beautifully. When we beat them 4-0 last time, they played amazingly but results did not go in their favour. We were just too good on a lot of occasions. England are one of the teams who come well-prepared for a Test series. They have got good spinners and good quicks who can reverse the ball. They have got good batting order. What else can you ask for. A hard-fought Test series is surely on the cards."

As Ashwin said, England were amazing in multiple Test matches and the scorecard doesn't reflect those. In the first Test in Rajkot, they set the tone scoring in excess of 500 runs after batting first, with Joe Root, Moeen Ali, Ben Stokes and Alastair Cook scoring centuries in the game. England took a first-innings lead and were in a superb position to enforce a win on the final day, but Virat Kohli, with some help from R Ashwin and Ravindra Jadeja, batted out a tricky period to hold on for a draw. England were just four wickets away from going 1-0.

A sense of normalcy resumed in the next two Tests, with India winning both moderately contested games. India won by an innings in the next two Tests in Mumbai and Chennai respectively, but that's just a part of the story. England scored 400+ batting first in both the matches, but India just batted out of their skins to emerge on top, allowing their spinners to do their thing in England's second innings. Kohli made a double-ton in Mumbai, while Karun Nair made a triple in Chennai.

Overall, England scored in excess of 250 six times in the Test series, with three of them being 400+ scores. It was their bowling that let them down comparatively, but with an in-form attack that would be bolstered by Jofra Archer, England have reason to believe. India will be without Ravindra Jadeja, Umesh Yadav and Mohammed Shami, although they showed in Australia that their depth is scary. England too will be without Jonny Bairstow, who has been rested, but their key players Root, Stokes and Buttler have plenty of experience in these conditions.

It's all set up for another competitive series.