Mithali also said that the team was overawed by the occasion in final of the 2005 edition of the tournament against Australia but it won't be the case this time. 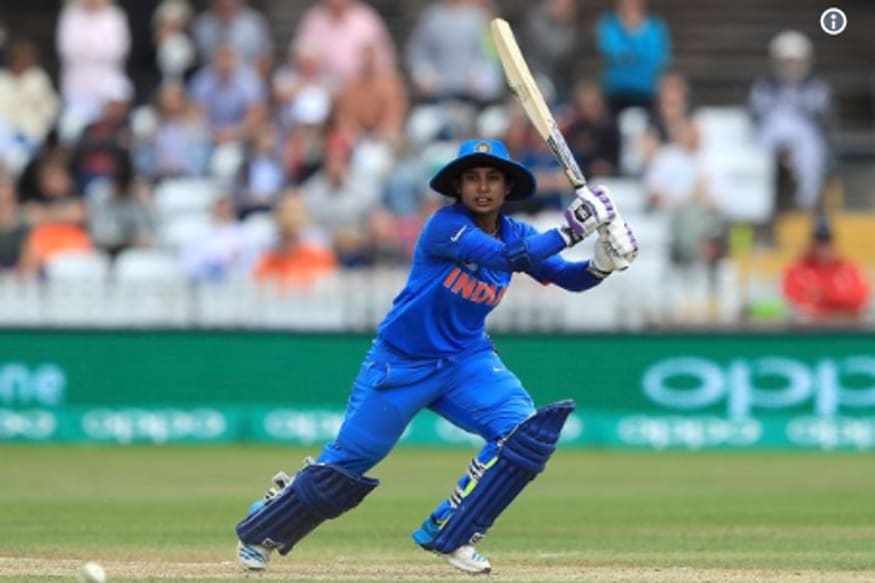 London: India skipper Mithali Raj has issued a warning to hosts England by saying that the 'Women in Blue' aren't feeling any pressure or fear ahead of their blockbuster ICC Women's World Cup final clash at the Lord's on Sunday. In an exclusive conversation with CNN-News 18, Mithali said that India deserved to be in the final and are confident to do well in the championship clash as well. Mithali also said that the team was overawed by the occasion in final of the 2005 edition of the tournament against Australia, but it won't be the case this time against the three-time champions England.

"I am quite happy with the way the team has played throughout the tournament. Tomorrow (Sunday) is a big day for the Indian team and the girls definitely deserved to be in the final because of the way they performed in the league stage and in the semi-final," Mithali said.

"All of them are excited and I don't see the fear, something which I saw in 2005 when I was leading the side. Back in 2005, we weren't even exposed to the kind of facilities and matches before the World Cup. But this lot looks more confident and they are waiting for the match to start," she added.

Mithali also said that the team is eagerly waiting to go out there and give their best at this historic venue and the youngsters in the team — who are touring England for the first time — want to leave a lasting impression. "The team is eagerly waiting to be a part of the atmosphere. Playing at Lord's is a special feeling for most of them because we have many youngsters in the side, who have come here for the first time and there are few who have already played at Lord's. So I think the team is enjoying being here," said the India skipper.

Mithali also said that she has grown as a leader over the years and her team is well aware that she is capable of guiding the team out of any kind of trouble. She also quipped that the youngsters in the squad draw confidence from her experience and try to give their best.

"I think at different stages as a leader I have evolved. My role leading the side in 2005 was completely different to what I am doing today because back then I was rookie as that was my first tournament. But today, I am a more composed and experienced captain," Mithali said.

"I think the girls sense a lot of confidence when I am around. They know that if I am around I can pull the team through any situation. As a batter they feel that they can play their strokes when I am around," Mithali concluded.