Back to News18
Home » Cricket Home » News » India vs England: Here’s How Both Sides Have Fared Against Each Other in The Past

India vs England: Here’s How Both Sides Have Fared Against Each Other in The Past

Both sides have played in 60 Tests in India so far and the hosts have won 19, while England emerged victorious on 13 occasions. 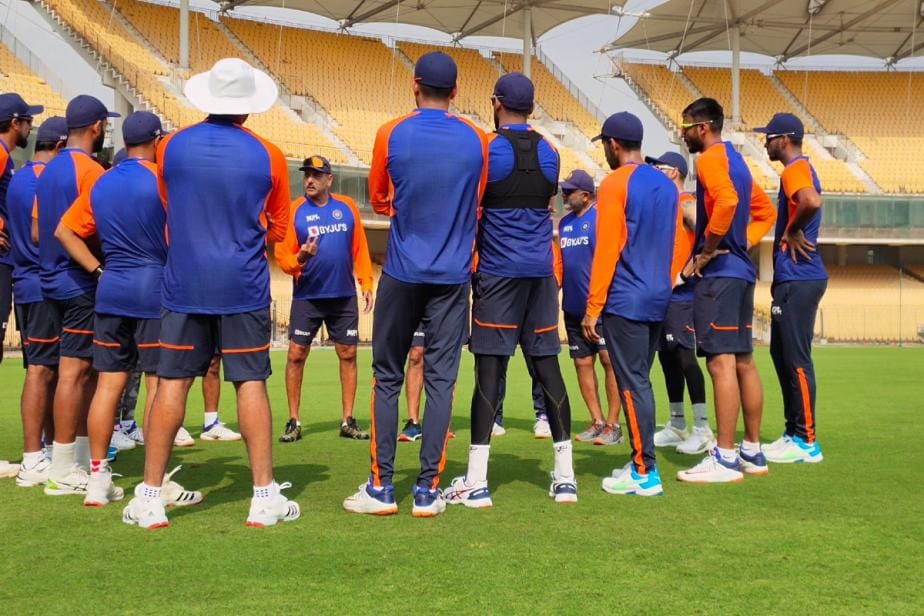 India and England are all set to renew their famed rivalry in Tests as both the sides are scheduled to play four matches against each other. The much-anticipated series is scheduled to get underway on Friday, February 5, in Chennai, which will host the first two games. The squads will then move to Ahmedabad for the remainder of Test fixtures. The host’s rivalry with the visitors is one of the oldest in the history of the game which dates back to 1932 at Lord’s. It was also India’s inaugural Test against the English which the latter won by 158 runs. The following year, the former colonial rulers reciprocated by visiting their dominion and were also the first ever team to visit India as well. Since then, both sides have met on more than 230 occasions across all formats of the game (Tests 122, ODIs 100, T20Is 14).

India’s first win against the English was in 1952 at Chennai and it took almost a decade to register another win which came in 1962 at Kolkata. However, the Indian side has never been able to dominate the English in Test cricket. In the 122 Tests between both sides, England lead the head to head stats by a big margin, with almost twice the number of wins when compared to India.

The English have 47 wins, while India stands at 26 and have lost 47 and drew in 49 outings. However, it’s not all downhill as India have the upper hand in Tests when they have played against England at home. Both sides have played in 60 Tests in India so far and the hosts have won 19, while England emerged victorious on 13 occasions.

India has won seven series at home, whereas England while touring here won on five occasions, while three series resulted in a draw. Fast forward to present, this will be the 16th tour of the England squad to Indian shores to play in the long format.

The upcoming series is of huge importance for India and England as it will be their final chance to book a place in the final of the ongoing ICC World Test Championship.

New Zealand have already qualified for the final, leaving just one spot which is up for grabs. Both sides are in contention for the final, although the former has a slight advantage in the race.

In order to secure that hotly contested spot India need to win by at least a 2-1 margin. On the other hand, England have a tougher task as they need to win at least three matches in order to seal their spot.