India vs England ICC Women's T20 World Cup semi-final on March 5 (Thursday) will be broadcast on the Star Sports Network and live streaming will be available on Hotstar. The match will be played in Sydney and will begin at 09:00 HRS IST. You can also follow all the action on our live blog (IND vs ENG). 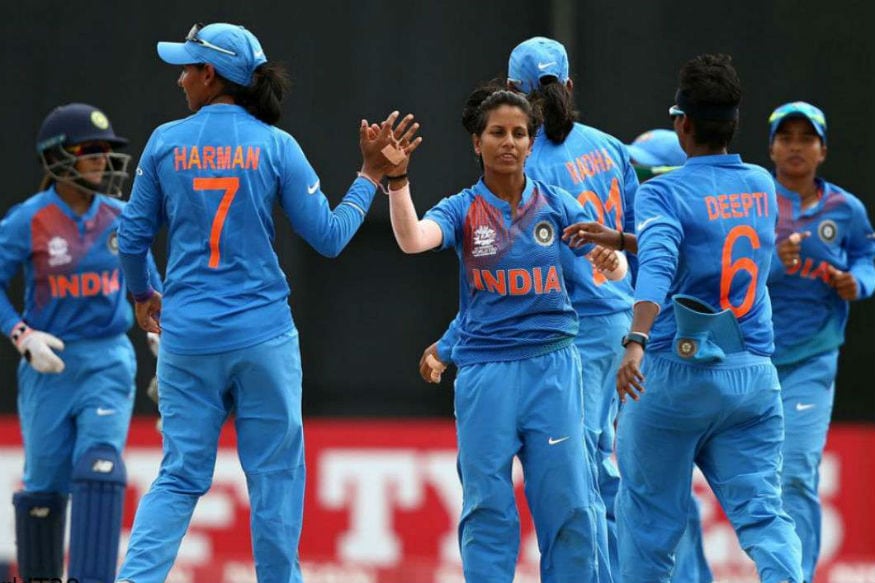 India vs England ICC Women's T20 World Cup semi-final on March 5 (Thursday) will be broadcast on the Star Sports Network and live streaming will be available on Hotstar. The match will be played in Sydney and will begin at 09:00 HRS IST. You can also follow all the action on our live blog (IND vs ENG).

Firm title contenders after a sensational unbeaten run in the group stages, India will have to ensure a solid all-round performance to get the better of formidable England in the semifinals of the ICC women's T20 World Cup here on Thursday.

India have been the best side so far and they would be seeking their maiden final appearance in the showpiece's history with a win over England on Thursday.

In the earlier seven editions, India have never reached the final but this time, they have emerged as serious title contenders after a string of superlative performances.

They began with a win over defending champions Australia and since then have gathered strength with every match, beating Bangladesh, New Zealand and Sri Lanka to top group A with eight points from four matches.

The Indians are in red-hot form, but history favours England as they have won all the five matches played between the two sides in this tournament.

The last time, the two teams met in a T20 World Cup, England won by eight wickets in the semifinals in West Indies.

"After losing the last semifinal, as a team we realised we have to work as a unit, and right now you will see that our team is working as a unit and we are not reliant on just one or two players," India captain Harmanpreet Kaur said, referring to the semifinals loss in 2018.

Seven players in this Indian team played in that semifinal and they would be looking to turn the tables on the Englishwomen this time.

The Indians will also take confidence from the win against England in the tri-series in Australia ahead of this World Cup.

On form, most of the Indians are in top form with teenage sensation Shafali Verma being the leading batter, having scored 161 runs in four innings, which has seen her rise to top spot in the ICC women's T20 rankings.

With a batting average of 40.25, the 16-year-old is on the third spot among leading run-getters in the tournament, followed by England's Natalie Sciver (202) and Heather Knight (193).

One-down Jemimah Rodrigues is also in good touch and has made useful contributions though she has not scored big so far, with 34 being her highest.

The middle order has also stepped up whenever needed with Veda Krishnamurthy, Shikha Pandey and Radha Yadav making their presence felt in different matches.

The two most experienced players in skipper Harmanpreet Kaur and opener Smriti Mandhana have, however, not been living up to the expectations and the semifinals could be their big comeback.

In the bowling department, leg-spinner Poonam Yadav is on top of the tournament chart with nine wickets from four matches. She has been ably supported by Shikha Pandey (7 from 4 matches).

For England, who have qualified for the semifinals after finishing second in group B with three wins and one loss, batting has been their strength.

Natalie has plundered 202 runs with an average of 67.33, including three fifties, and the Indians will have to find a way to stop her in her tracks.

In the bowling department also, England have the likes of left-arm spinner Sophie Ecclestone (8 wickets) and pacer Anya Shrubsole (7 wickets) who are at second and third spot in the tournament chart.