Back to News18
Home » Cricket Home » News » India vs England: 'If Not Now Then When?' - Jonny Bairstow Defends Being Rested for First Two India Tests

India vs England: 'If Not Now Then When?' - Jonny Bairstow Defends Being Rested for First Two India Tests

England batsman Jonny Bairstow admits it is "tricky" to miss the first two Tests against India next month but says there is no other slot to take a break. 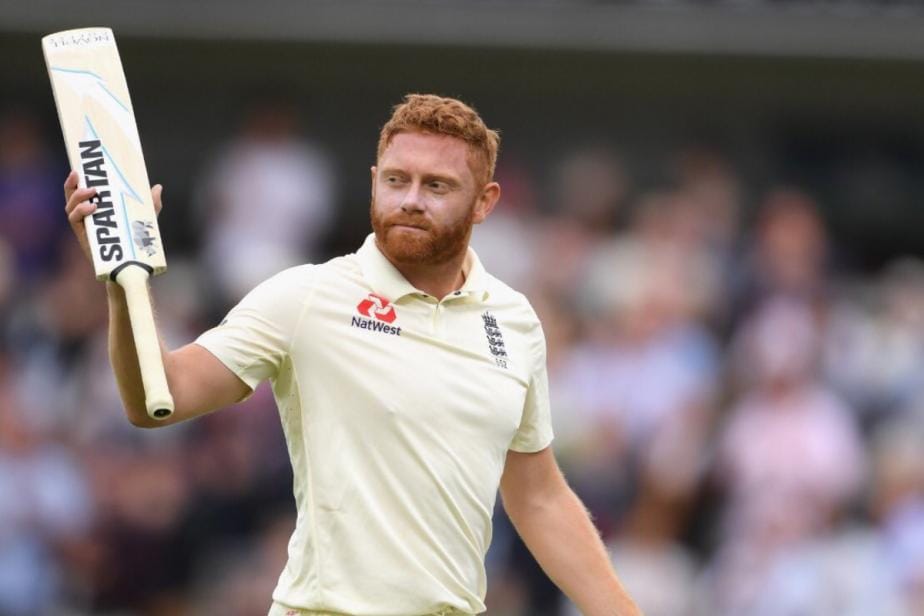 England batsman Jonny Bairstow admits it is "tricky" to miss the first two Tests against India next month but says there is no other slot to take a break and he will be "raring to go" when he comes back to the side later in the tour. Bairstow, Sam Curran and Mark Wood were rested by the national selectors for the first two Tests beginning in Chennai on February 5, a decision which was criticised by former England skippers Michael Vaughan and Kevin Pietersen. The England tour of India comprises four Tests, five T20Is and three ODIs.

"If they hadn't given me the break now, then when? It's the way of the world at the moment. There's no one who plays all three formats who is doing the whole tour," Bairstow was quoted as saying by 'Evening Standard'.

"It's tricky. It's a huge summer and winter and sadly you can't do everything. You do need to get out of the bubble and see your loved ones," he said.

Coming back to England Test set-up, Bairstow scored 139 runs at an average of 46 in the two Tests in Sri Lanka and was involved in two of England's three stands of more than 100.

"I've absolutely loved being back. I was a bit emotional yesterday being back in the dressing room when you've won a series reaffirms why you keep doing it and never give up. It's special," said the 31-year-old wicketkeeper batsman.

People Were Waiting With Firecrackers and Cakes When I Arrived Home: Shardul Thakur

"I'd have liked to get a big score but I'm really happy with how I've played having not played a huge amount of red ball cricket for a little while, to come back in and spend the amount of time at the crease and contribute the way I have is really pleasing."

Bairstow had earned a Test recall for the Sri Lanka series, having last played for England in the Boxing Day match against South Africa in Cape Town in 2019.

"It was frustrating because I wanted to prove that I could play red-ball cricket, which I hold so dearly. My aspirations are to play Test cricket for as long as possible," said Bairstow, who has scored 4169 runs in 72 Tests at 35.03.

"I tried to play in between bubbles but it's hard to properly get your teeth stuck into it, because going and playing a game for Yorkshire is not the same as a Test series, with a lead-in to get your game and mindset in order.

"People won't have seen the technical side of things that's gone on during this series, it's been a lot more spin dominant. But in the few bits of pace they bowled, there is a considerable difference to my setup. That's something I'll be going forward with."