Former England captain Kevin Pietersen has taken a different line than his former teammates and ex-cricketers who have slammed BCCI for dishing out a pitch which saw a Test match getting folded up within two days. 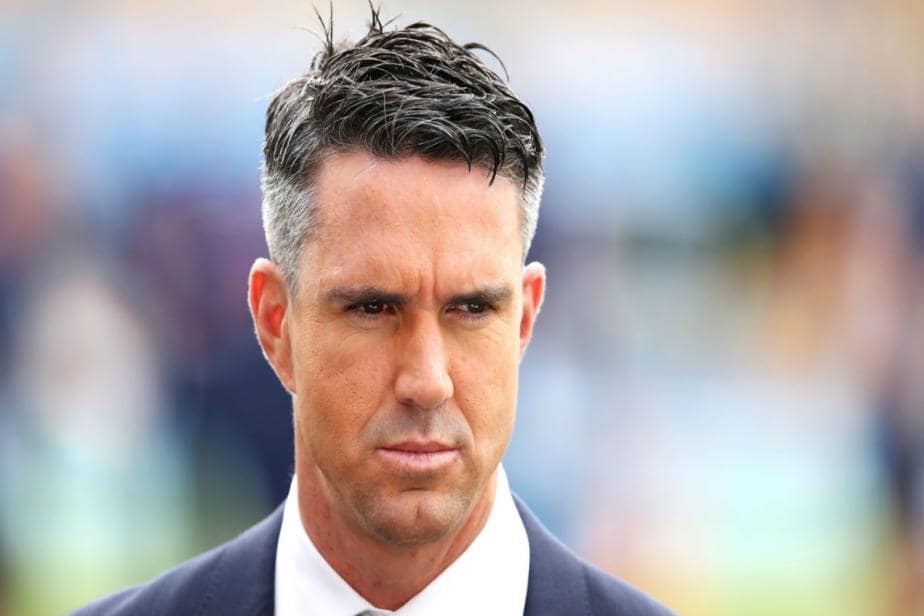 Former England captain Kevin Pietersen has taken a different line than his former teammates and ex-cricketers who have slammed BCCI for dishing out a pitch which saw a Test match getting folded up within two days. On one hand, the likes of David Lloyd and Chris Tremlett have express their disgust on the nature of pitch, KP has wrested the blame on English batsman for failing to deal with the nature of pitch.

“England players and fans can talk about the pitch, but I’ve played on pitches in England that have had so much grass on that batting is virtually impossible. You have to play the conditions,” Pietersen wrote in his column for betway.

Earlier in Motera, India beat England in the final session of the second day by 10 wickets to end a game which was nothing short of nightmare for the batsmen. England were bundled out for 112. In reply, India could post a score of 145. The visitors were awful in the second essay after they were shot out for just 81. India knocked off the winning runs with ease to win a game which didn’t even last for two full days.

“Yes, the surface at Ahmedabad ensured that the ball was always likely to dominate in the third Test. But I’m just not having this nonsense about the pitch being unplayable. I’m not having it. The batting from both teams was absolutely dreadful,” he wrote.

“As a batsman, you guard against the straight deliveries. That should be your No. 1 priority. If it beats you on the outside edge, that’s no problem.“If you get a really good ball that you just cannot play – like Shane Warne’s famous deliveries to Mike Gatting and Andrew Strauss, and even Moeen Ali to Virat Kohli in this series – then that is what it is.

“It’s the same when facing seamers. You might get beaten on the outside, and you might occasionally nick an unplayable one, but you’ve got to be able to defend your stumps when they try and beat you on the inside. That’s fundamental.“So it was very disappointing to see 21 wickets fall to straight deliveries from spinners in this match,” Pietersen added.