Fit-again opener K L Rahul was on Tuesday added to India's squad for the second cricket Test against England starting November 17 in Visakhapatnam. 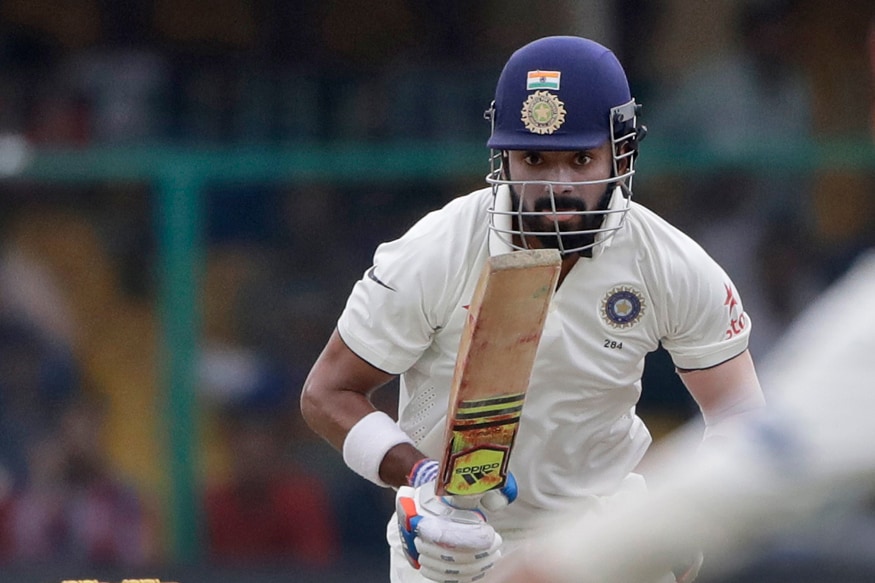 "The All India Senior Selection Committee has decided to add India batsman KL Rahul to the Indian squad ahead of the second Test of the Paytm Test Series - 2016 between India and England to be played at Vizag from November 17, 2016," BCCI Secretary Ajay Shirke said in a statement.

The BCCI said Rahul has fully recovered from his right hamstring injury and would be joining the squad today. Rahul is currently playing in the Ranji Trophy for Karnataka and scored 76 off 85 balls and 106 off 132 balls against Rajasthan in an ongoing match.

Rahul's addition to the squad is a clear indication that veteran Gautam Gambhir will have to sit out after a poor Test match in Rajkot, where he scored 29 and 0.

Gambhir's technique was thoroughly exposed as Stuart Broad got him with an inswinging delivery in the first innings and Chris Woakes dismissed him with a short ball in the second essay.