Back to News18
Home » Cricket Home » News » India vs England: Kohli & Co to Take on New Zealand in WTC Final on June 18

India vs England: Kohli & Co to Take on New Zealand in WTC Final on June 18

With an innings and 25 run win over England, India have now sealed a place in the much-coveted World Test Championship final where they take on New Zealand in Lord's on June 18. 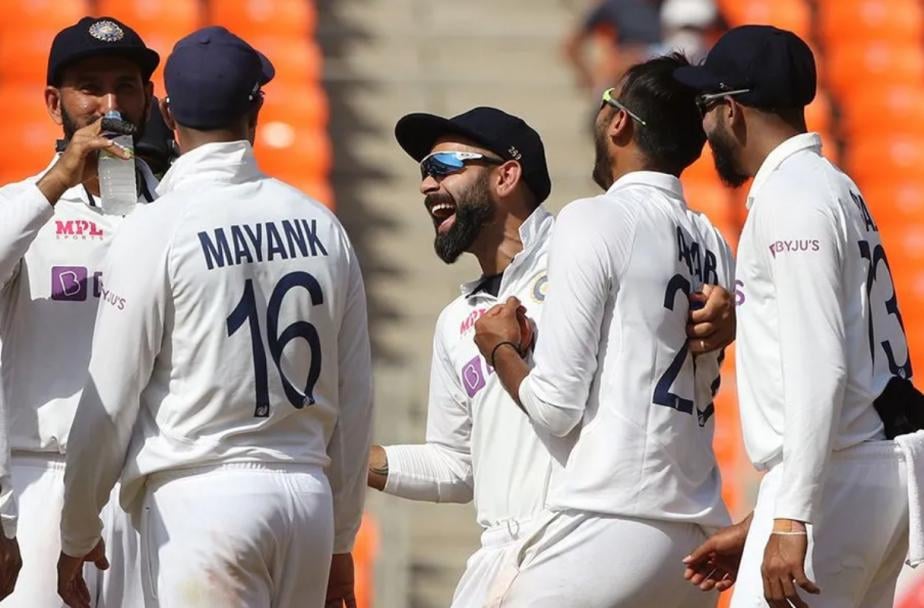 With an innings and 25 run win over England, India have now sealed a place in the much-coveted World Test Championship final where they take on New Zealand in Lord’s on June 18. India’s win over England was another come-from-behind win for Kohli and his men. They lost the first Test in Chennai and made quite an effort to win back-to-back Test matches. The series ended with a scoreline of 3-1 in India’s favour.

There were three possible scenarios ahead of the final Test match. Had India lost the game, then Australia would have gone through but for India the odds were always in their favour. With series 2-1 in their favour, they only had to draw the game. So, the pressure of winning wasn’t really there.

Earlier in the day: