India vs England 2021: Rishabh 'Spiderman' Pant at it Again, This Time During Practice Session Ahead of 3rd Test

Pant has been a vital part of the Indian cricket Test side and is now cementing his way as the first-choice wicketkeeper for India in Test cricket, owing to his sublime performances so far.

From singing Spidermanbehind the stumps, to asking Washington Sundar to throw a web during a match, to mimicking the spiderman crawling on the ground during gym session, Rishabh Pant’s fascination with the Marvel superhero has only grown and in fact to such an extent thatthe wicket-keeper batsman has recently introduced his new friend ‘Spidey’, which is a drone. Pant took to Instagram to introduce his new friend during a net session. While the wicket-keeper batsman has been delivering on the pitch, his antics are never ending. The southpaw has scored four consecutive half-centuries in the last four Test matches played and been crucial in holding the middle order. Pant has also improved as a wicket-keeper, being more clinical and decisive behind the stumps.

Taking to his Instagram account, Pant wrote, “I’ve spent a lot of time behind the stumps, thought of taking in a new view at the nets today! Meet my new friend, I call him spidey.”

Pant has been a vital part of the Indian cricket Test side and is now cementing his way as the first-choice wicketkeeper for India in Test cricket, owing to his sublime performances so far. Pant scored awe-inspiring 97 against Australia in Sydney Test and has been contributing to help put runs on the scoreboard.

Other than his batting prowess, Pant has also been motivational in lifting the morales of the players around and also entertaining them with his banter, which is appreciated by all in the squad. 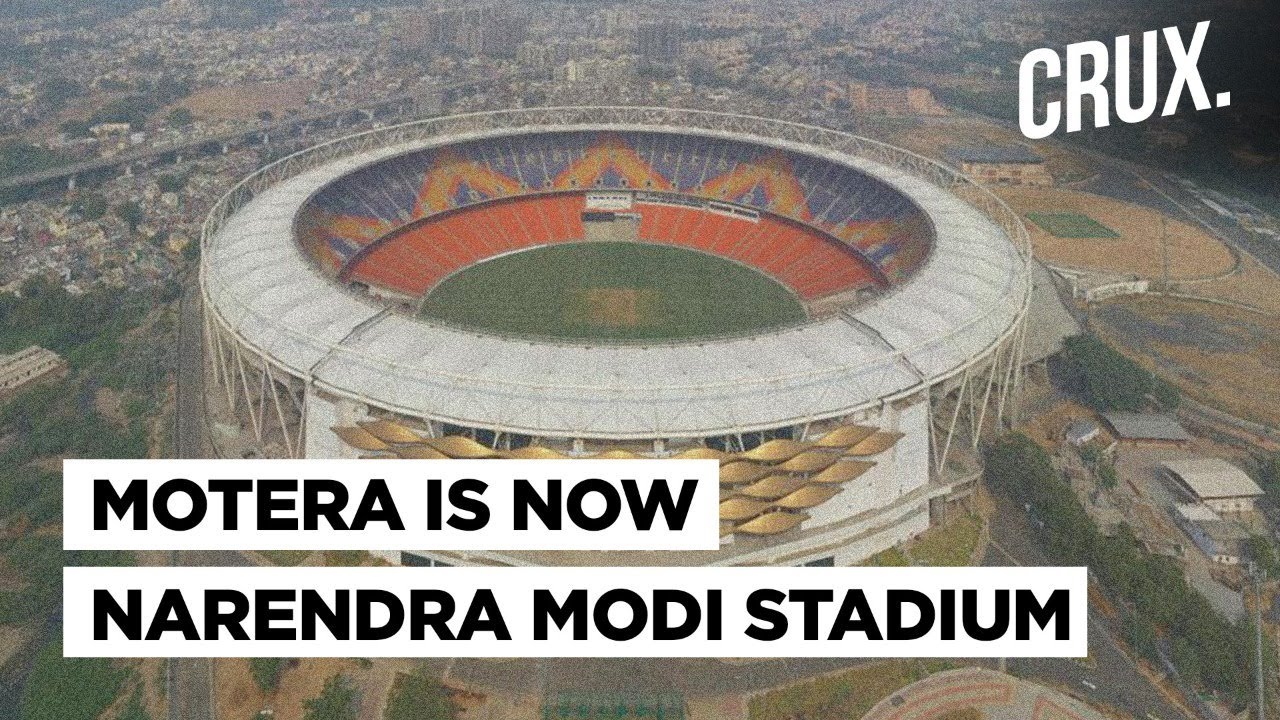 Speaking on Pant’s personality, captain Virat Kohli wants Pant to continue what he is doing as his entertainment and motivation is helpful when times get tough.“He’s (Pant) a guy who likes to have fun on the field. We want him to continue doing that manner because that keeps the boys entertained and conversation out there is very helpful when the situation is tough and the things are not going your way,” said Kohli in the post-match interview after India lost the first Test against England in Chennai.