The 22-year-old pocket dynamite, who believes Mumbai Indians helped him improve his game a lot, was the leading run-scorer for his side and ended the 13th edition of the IPL as the fifth-highest overall. 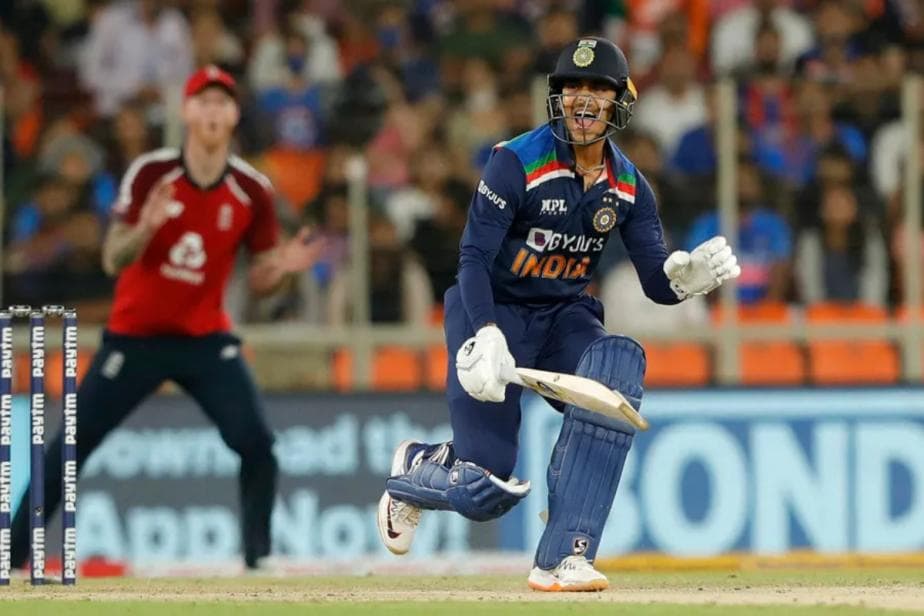 Young wicketkeeper-batsman Ishan Kishan donned the Indian jersey for the first time to play in the Twenty 20 International against England. Joining him was his Indian Premier League(IPL) side Mumbai Indians (MI) teammate, Suryakumar Yadav who also earned a maiden call-up to be a part of the Indian squad. Ishan got an opportunity to bat as an opener for his side with the likes of KL Rahul and Rohit Sharma. Suryakumar, on the other hand, found a spot in the middle-order replacing all-rounder Axar Patel.

Ishan has been at the receiving end of heaps of praise as he smashed a 32-ball-56 with the help of five boundaries and four sixes. As for Suryakumar, he did not get an opportunity to bat in the game as India chased the 165 target by 17.5 overs at the loss of three wickets. Virat Kohli (73) and Shreyas Iyer (8) remained unbeaten on the crease. Mumbai Indians official Instagram handle shared a post to celebrate the side’s star players. In the video shared by MI, one can see a spirited Ishan and Suryakumar dancing away with joy.

The 22-year-old pocket dynamite,who believes Mumbai Indians helped him improve his game a lot, was the leading run-scorer for his side and ended the 13th edition of the IPL as the fifth-highest overall. Suryakumar was picked after consecutive three successful IPL seasons. He ended scoring over 400 runs each time.

Post match, Ishan, who was adjudged the Man of the Match, said India captain Virat Kohli encouraged him to play freely without pressure and enjoy the occasion. Kohli and Ishan stitched a 94-run partnership off just 56 deliveries for the second wicket to help India take the game away from the visitors. During the post-match presentation ceremony, Ishan said that “It was a great feeling to play with Kohli. There are so many things to learn from him(sic.)”