Nasser Hussain feels Joe Root is "arguably" the country's best ever player of spin and can break all Test batting records accumulated by the nation's batsmen. 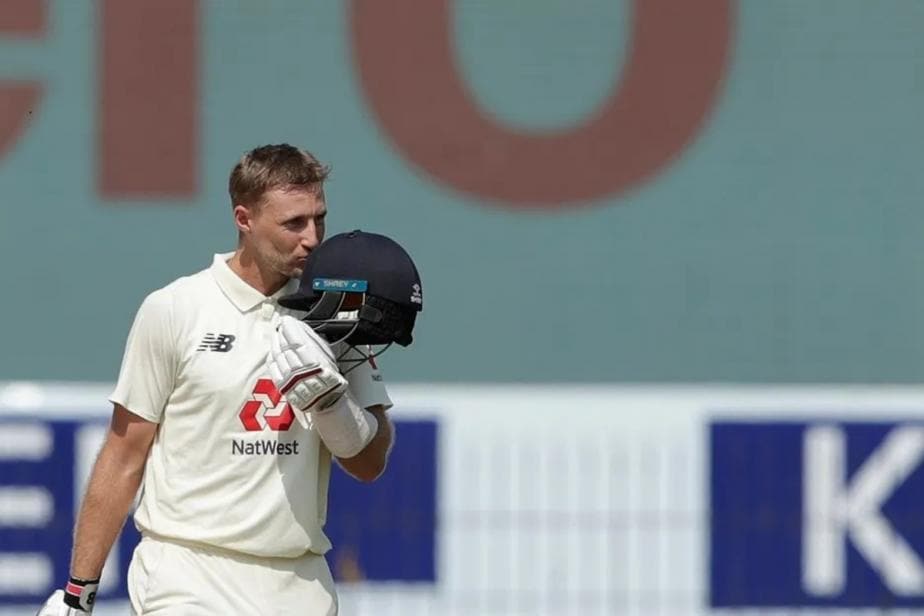 Former England captain Nasser Hussain feels incumbent Joe Root is "arguably" the country's best ever player of spin and can break all the Test batting records accumulated by the nation's batsmen. Root struck 218 in England's first innings on a spin-friendly pitch to lead his side to a 227-run win over India in the first Test in Chennai on Tuesday. "Root sure is one of England's greats. He will probably end up breaking all records, he will probably go past Sir Alastair Cook's 161 Test matches and probably tally of runs as well," Hussain wrote in his column for 'Sky Sports'. "He is in great nick, only 30 years old, and if you did a list of all-time England batting greats - the ones I have seen anyway - you'd have to have Root with Cook, Graham Gooch and Kevin Pietersen.

"I would say he is arguably England's best-ever player of spin, the way he sweeps spin away is outstanding to watch."

The 52-year-old Hussain said the massive win against India in their own den was a "perfect performance" and will go down as one of the great England Test wins.

"People were writing England off, saying this series could be 4-0 to India. No one really gave this side much of a chance. India had won in Australia, Virat Kohli was back and India is a very difficult place to go and win in Test match cricket.

"So, this win for England has to be right up there, especially away from home. They put in the perfect performance. From ball one to the final delivery, it was outstanding."

Hussain felt that England have improved a lot on the road having won six away matches on the trot.

"If you asked Joe Root or Chris Silverwood right now whether they are the best side in the world they would say no. But they have been the best side they can be. Six away from home in a row, if you go back to South Africa last winter.

"They are starting to answer the right questions about how to improve away from home," said Hussain who played 96 Tests between 1990 and 2004.

James Anderson inspired England with his mid morning magic spell on the fifth day on Tuesday but Hussain said the veteran fast bowler can be rested and Stuart Broad brought in for the second Test. Hussain also applauded the rotation policy of the England and Wales Cricket Board.

"Anderson is 38 so Stuart Broad could come in for him as it is going to be a very similar pitch to the first Test and England might want to keep Anderson fresh for the third Test.

"That is a day-night game in Ahmedabad (third Test) and Anderson under lights could be a real handful. Broad is a pretty good replacement, I have to say!"

The former captain also defended Root for his decision not to enforce the follow on after taking a massive first innings lead against India.

"... there is always a 45-minute gap between what pundits, spectators, people off the field think the captain should be doing and what actually happens.

"If you are not going to enforce the follow on, then you want to rest your bowlers. Root wanted to make sure they were fresh to go again."