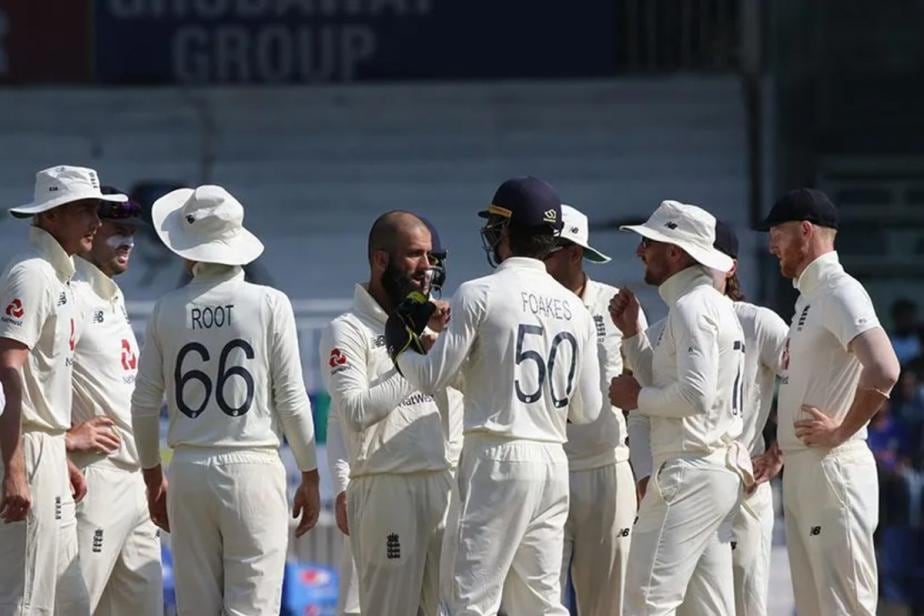 It is an incredibly challenging surface, said England assistant coach Graham Thorpe as India took upper hand after dismissing England for 134 in their first innings on Sunday.

It is an incredibly challenging surface, said England assistant coach Graham Thorpe as India took upper hand after dismissing England for 134 in their first innings on Sunday. Former greats Shane Warne and Michael Vaughan countered each other while debating on the quality of the pitch but Thorpe played safe when asked about the quality of the pitch. "It is a very challenging surface that is what I am going to say. In terms of me commenting on the pitch I think that is for someone above me to look at. It was incredibly challenging on that surface for us on day two. Theirs is obviously a very skilled spin attack as well on their own conditions. And it was a very good toss to win," Thorpe said at the press conference.

Warne on Sunday hit back at former England captain Vaughan who had slammed the surface used for the second Test at Chepauk.

Decisions by the third umpire have come in for criticism in the match so far and on Sunday there was an issue over Rohit Sharma being ruled not out on review after he was ruled out by the on-field umpire.

However, Thorpe offered straight bat, saying "we have to accept the decision."

"We have to trust the technology...That's really all I can say," the former England batsman said to a question if there was a sense of frustration with the Decision Review System.

Asked how the England batsmen would need to bat on a tricky pitch like the one here, Thorpe said the batsmen had plans but could not execute.

"There are some balls in the pitch which you may not be able to do much about we talked about having a plan. The areas we can attack and how we can defend, So if the guys have plans but they didn't happen today for us. There were some good deliveries in there. Some unfortunate dismissals as well, some good catches from India too, we didn't get the partnerships going.

"I thought Ben Foakes played very well. The ball got a little bit softer. We lost early wickets in the piece and that really set us back today," he added.

"We have some players in our team who are touring this part of the world for the first time against a very very strong Indian side. Just as last week when we won the first Test here we know we have to stand up, keep learning as well, that's the most important thing.

"Keep learning and keep developing in this part of the world. We knew we are going to have some challenging days here," he added.

Thorpe backed struggling opener Rory Burns and said he is a fighter and advised him to keep a clear mind and positive approach.

WATCH - Virat Kohli Does the #WhistlePodu to Get Fans Going

"Rory missed the Sri Lanka series. He has come here and worked hard. I am sure that Rory would have loved to post more runs on the board. But, he is a fighter and he will continue to fight. He should keep a nice clear mind and positive approach and do the simple things right," he said.