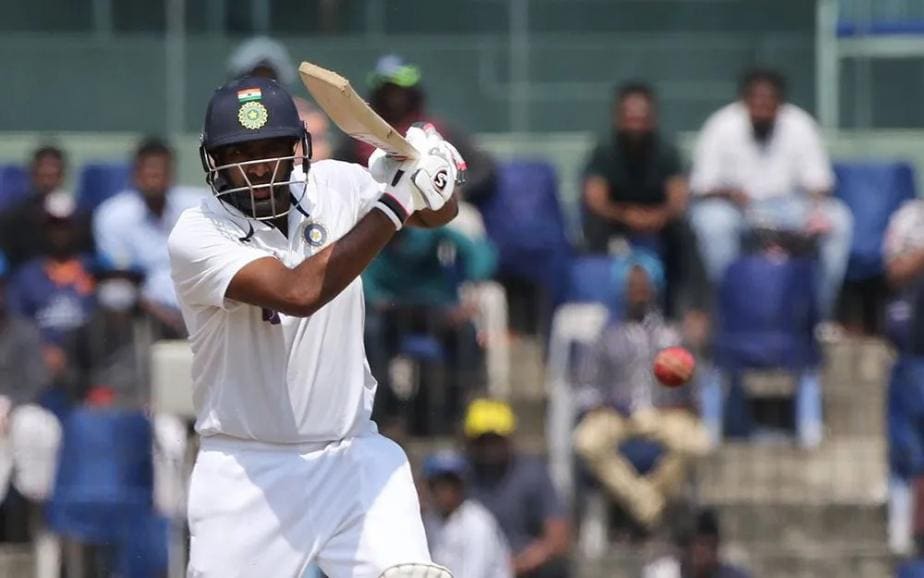 India allrounder R Ashwin had a dream day at his home ground MA Chidambaram stadium in Chennai, smashing his 5th Test century in the second Test against England.

India allrounder R Ashwin had a dream day at his home ground MA Chidambaram stadium in Chennai, smashing his 5th Test century in the second Test against England. The conditions were said to be difficult but Ashwin, batting at No. 8, made 106 off 148 as India piled on the misery on England bowlers setting the visitors a target of 482 to win on the third day.

Walking in at 106 for 6, Ashwin combined with Virat Kohli to take the game away from England with a stand of 94 runs for the sixth wicket with the skipper, who made 62; and then added further 84 runs to the India total with the tail. He reached his 100 with streaky edge and in front of the home crowd, it was a special moment for the off-spinner. The knock was the third time Ashwin has picked up five wickets and scored a century in a Test match.

Ashwin's knock was cheered on by the Chepauk stadium, and also thousands from their homes via social media. From calling him the best cricketer Tamil Nadu has ever produced to sledging Tim Paine, Twitter had a field day.

Let me tell you a Kutty story #Ashwin #INDvsENG pic.twitter.com/K6hbfjhTOS

Siraj and the rest of the Indian team's celebration of Ashwin's hundred rather debunks Tim Paine's theory that none of them like him, doesn't it?

Ashwin with his 5th test century. That is five more than Tim Paine but atleast his mates like him.

When the whole whole world talks about it being a bad wicket,@ashwinravi99 gets a 100 batting at 7. I hope this lessens the doubts in all the pundits head. A certain game plan and implicit trust in defence gives you a great chance of doing well in this Chennai wicket #legend

Class 100 👏👏👏 Simply outstanding @ashwinravi99 take a bow 🙇‍♂️.. showing everyone how to bat and bowl on this track.. well done @BCCI @StarSportsIndia #INDvsENG

A moment to cherish forever! @ashwinravi99 gets his Test💯 in Chennai and Md. Siraj erupts in joy. The dressing room stands up to applaud.🙌🏾 #TeamIndia #INDvENG @paytm pic.twitter.com/ykrBhsiTbl

Chepauk applauds you, the country applauds you 👏 Ashwin, what an all round performance! @ashwinravi99

In my opinion this is the best reward for reaching out for excellence a local boy can get. period !

Well, this is pretty special.

Ashwin had picked 5 for 43 in the first innings.