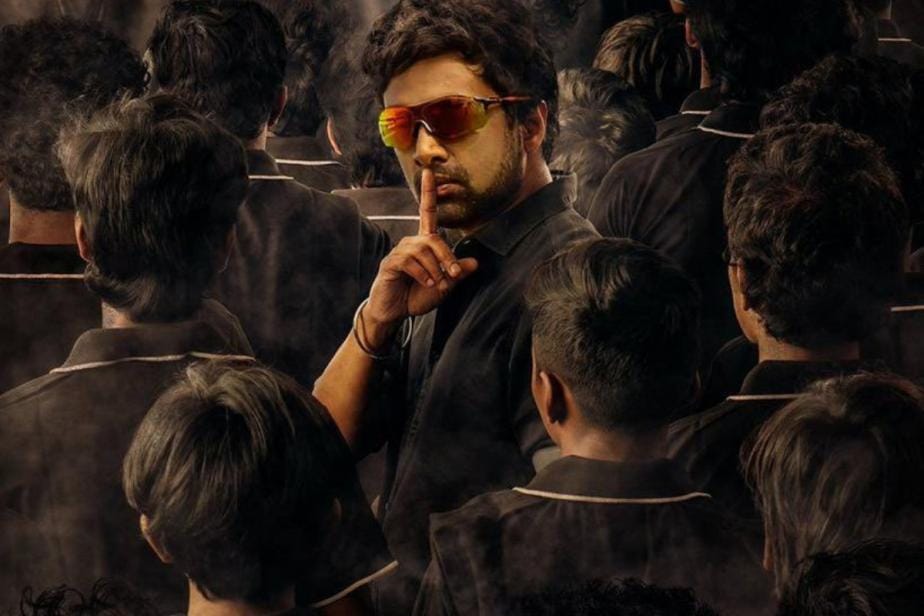 Ashwin's all-round masterclass thriller people at the venue and on social media. It included his wife Prithi, who was 'too overwhelmed' with the day. She even shared a photo showing Ashwin as 'Master'

R Ashwin on Monday scored his fifth Test century as India tightened the noose around England in the second Test as they set England a target of 482 runs and then reduced them to 52 for three at stumps on the third day.

Ashwin scored 106 runs off 148 balls with the help of 14 fours and a six as India's second innings came to an end at 286 in the post-tea session. Mohammad Siraj remained unbeaten on 16, and added 49 runs for the final wicket with Ashwin who was the last wicket to fall.

India then knocked out openers Dom Sibley (3) and Rory Burns (25) as well as night-watchman Jack Leach (0) to set England back in chase of 482. England are still 430 runs adrift.

Ashwin's century followed a five-wicket haul in England's first innings, making him only the second cricketer to achieve the feat of a century and a fifer in the same game on three different occasions. Ian Botham of England had done it five times.

Ashwin's all-round masterclass thriller people at the venue and on social media. It included his wife Prithi, who was 'too overwhelmed' with the day. She even shared a photo showing Ashwin as 'Master', the recent hit movie from Actor Vijay and director Lokesh Kanagaraj.

Too overwhelmed to say much. Let's wrap up this game now.

Husband is trolling everyone 😂 #win50

Former India batsman Gautam Gambhir was among the ones who had rich praise for Ashwin, calling him India's best match winner after Anil Kumble.

"He always had the talent, you can't have 5 Test hundred if you don't have talent and what better to get it at a place where you have actually grown up, You have always dreamt of getting runs and especially Test hundred on your home ground and on a wicket like this, you have already taken a five-for, then you go and get a hundred which no other batter has got in this innings, what a feeling, what a Test match," Gambhir told on Star Sports network.

"He always goes under the radar a little bit, because there are players like Virat Kohli, Rohit Sharma, Jasprit Bumrah. What he has done in Test cricket for India is unbelievable, I don't see many players who have got five Test hundreds and are close to getting 400 Test wickets. Anil Kumble scored 1 Test hundred and took 600 wickets, he was probably the greatest match-winner India ever had and after him if I see the greatest match-winner India ever have had, it's Ravichandran Ashwin," stressed Gambhir.