Mark Butcher believes that the absence of Ravindra Jadeja, who adds a 'different dimension' to India's bowling, will be something of a relief to the visitors. 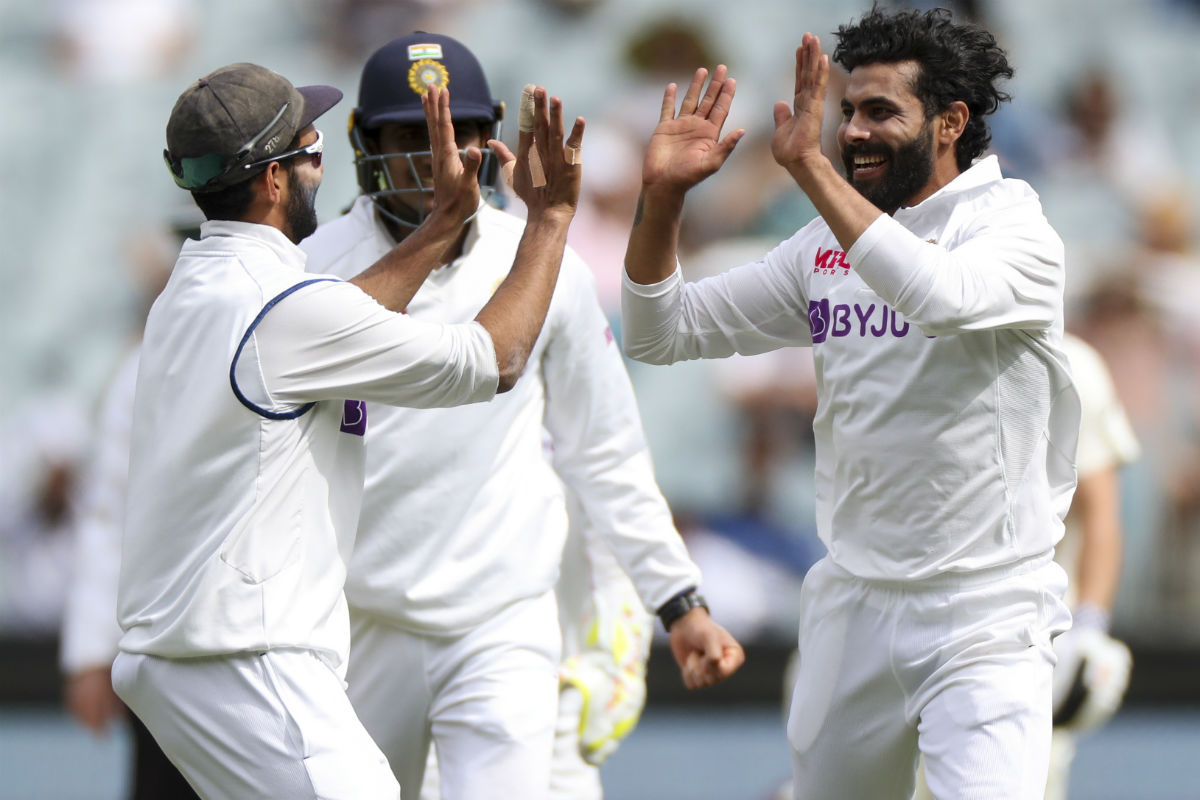 India and England are set for a mouth-watering Test series that will consist of four matches being played across two venues thanks to movement limitations still in place due to the coronavirus pandemic. Both teams are coming off solid away Test series wins - India beat Australia 2-1 Down Under including a first-ever win at The Gabba in Brisbane, whereas England trumped Sri Lanka 2-0 in a two-match Test series that saw them tackle sub-continent conditions quite well. The visitors will be boosted by the addition of Ben Stokes and Jofra Archer to the side. However, former England opener Mark Butcher believes that Joe Root's men will be buoyed by the absence of a key Indian player.

Butcher believes that the absence of Ravindra Jadeja, who adds a 'different dimension' to India's bowling attack, will be something of a relief to the visitors.

"Embuldeniya is a quality spinner and our batters had problems facing him. England will be buoyed by Jadeja's absence. India possesses a world-class bowling attack but Jadeja adds a different dimension to it," Butcher told The Times of India.

Butcher also said that in order to walk away with a series win against a confident Indian side, the English batsmen will have to be patient in the face of challenging and unfamiliar conditions.

"The key for success in India is to be patient as the conditions will be challenging. The English batsmen will be watching videos of Indian bowlers and doing their homework in order to be ready."

"Burns and Sibley are the ones doing the job for some time and they should be opening in the first Test. A left-right combination is handy and England will want to stick with them.

"If the two get off to a good start, the rest of the batsmen too will gain confidence and it lifts the mood of the dressing room."

He further stated that both teams would have to do extensive preparation for the opposition as neither side are wholly reliant on just one or two players.

"I don't think India or England are one-man teams. England batsmen will prepare not only for Ashwin but also for other Indian bowlers. The same will be the case for the Indian players as well."