Back to News18
Home » Cricket Home » News » India vs England: Rory Burns Given Talking to by ECB Over Online Spat with Alex Hartley

India vs England: Rory Burns Given Talking to by ECB Over Online Spat with Alex Hartley

England opener Rory Burns has been given a talking to by the England and Wales Cricket Board (ECB) over engaging in an online spat with England women's cricketer Alex Hartley. 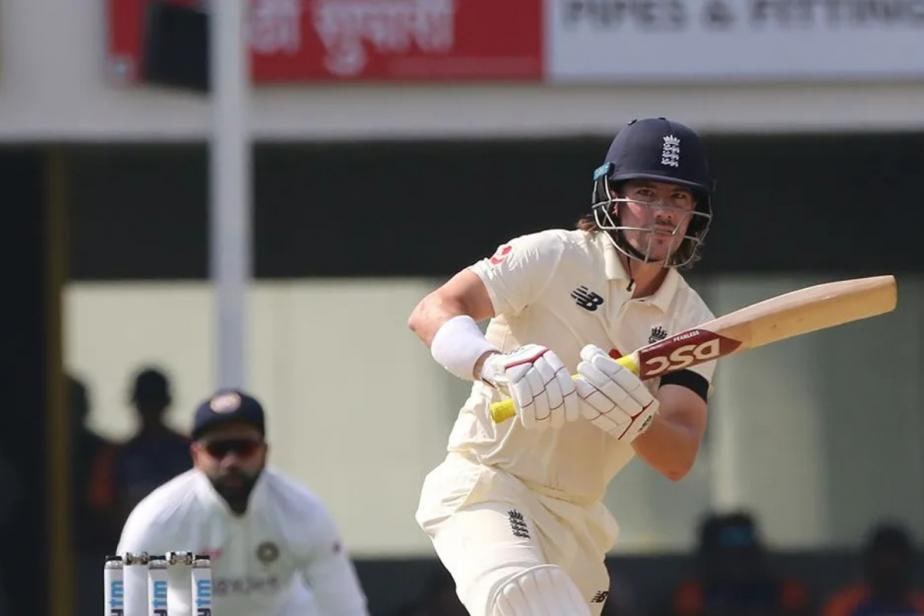 England opener Rory Burns has been given a talking to by the England and Wales Cricket Board (ECB) over engaging in an online spat with England women’s cricketer Alex Hartley. Hartley, who is currently working as a pundit for an English sports channel who are covering the England women’s tour of New Zealand, had taken to Twitter and made a joke about England’s loss to India in the third Test at Ahmedabad. “Nice of the England boys to get this test match finished just before England Women play tonight,” she had said along with four clapping emojis while also urging her followers to check out the women’s match.

However, Burns took offence to the joke and, in a since-deleted tweet, said “Very disappointing attitude considering all the ‘boys’ do to support the Women’s game”.

Hartley also replied to Burns on Twitter, saying she meant no offence and that her words were taken in the wrong way. “Think it’s been taken the wrong way/out of context. No offence was meant. We are all test match fans”.

Think it’s been taken the wrong way/out of context. No offence was meant. We are all test match fans pic.twitter.com/NIJU8QM2Xi

Chris Silverwood, England’s head coach, had refused to be drawn into any discussions over the issue. “It’s not for me to judge on that one. That will be dealt with back in England, obviously. For me, I don’t worry about things like that.

“I’ve got more on my plate this end to worry about. That’s what I’ll be encouraging the boys to do as well: keep their head in what’s happening here.”

However, an ECB spokesperson did eventually confir to ESPNcricinfo: “Team management here in India have spoken with Rory.”

England are currently preparing for the fourth and final Test in Ahmedabad, where they lost the third match in less than two days. The loss triggered a debate over what a ‘good’ pitch is for Test match cricket.

However, India off-spinner R Ashwin launched a scathing attack on critics of the Motera pitch “I have a question back. What is a good cricket surface?

“The bowlers want to win the game. The batsman needs to bat well to get runs. No question about it. What makes a good surface? Who defines this? Seam on the first day and then bat well and then spin on the last two days,” Ashwin said during a virtual media interaction.

“Come on! Who makes all these rules, we need to get over it and not talk about whatever picture you want to paint. If you’re asking if it is a good Test surface, I don’t see any of the players coming from England having an issue with the surface.”